Celebrating the voices of Black Muslims: What it means to be Black and Muslim in the West

TMV asked eight Black Muslim brothers and sisters to explain what it means to them to be both Black and Muslim in the West.

TMV asked eight Black Muslim brothers and sisters to explain what it means to them to be both Black and Muslim in the West.

In appreciation and celebration of Black History Month, TMV has collected the statements and thoughts from a few Black Muslim sisters and brothers on what it means to be Black and Muslim in the West. As the continued abuse of racism, prejudice, and systematic bigotry harms so many in the Black community, it remains imperative on our parts to provide a platform for Black Muslims to speak for themselves. Instead of playing into the narrative of oppression, let us instead celebrate and appreciate the strength, beauty, and power of the Black Muslim community in our societies today.

Being Muslim and black – while living in the West – provides me with a platheroa of experiences whereby I am able to experience the world through various lenses, approaches, and paradigms. My faith being my core identity, does not conflict with my ethnic identity. Faith and race are in harmony with one another, so long as they are constructed and framed positively. This can in turn yield endless possibilities for deep introspection, mutual understanding, and tolerance.

Being Black and Muslim in today’s society means you face several challenges. Not only do Black Muslims face discrimination and racism due to their ethnicity but they also face discrimination based on their appearance. Being part of two marginalized and misunderstood communities means the negative stereotype of both groups affect you. I feel that recently Islalmophobia has been on the rise in most Western countries, which means these challenges or issues might not be resolved anytime soon.

Anti-Blackness in the West is both an overt and covert epidemic, compound that with Islamophobia, and racism from non-Black Muslim communities, and you begin to get an idea of what it means to be at the intersection of Blackness and Muslimness in the West. There becomes a very niche community where you entirely fit in, and are accepted.

Being a black Muslim in the West means nothing more to me than being female, or wearing glasses. It’s not something that I’m aware of, it’s just part of who I am. 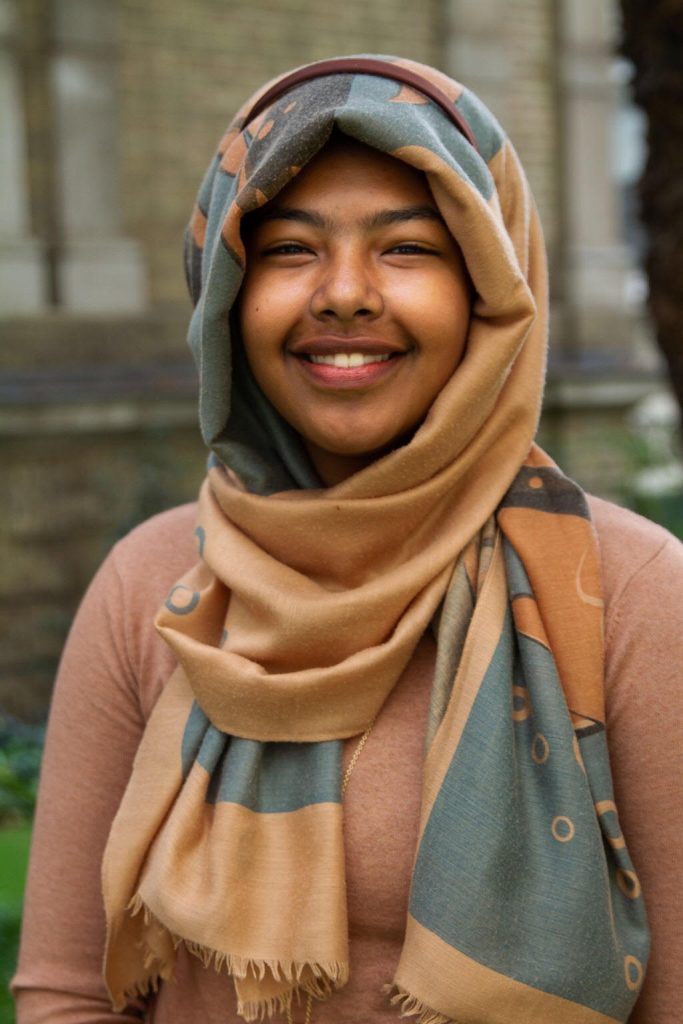 I’m happy to call myself black and Muslim and be a part of the fastest growing religion in the world. There are so many amazing black figures in Islam that have been instrumental in sparking positive change, and I hope to be among those individuals one day, insha’Allah. 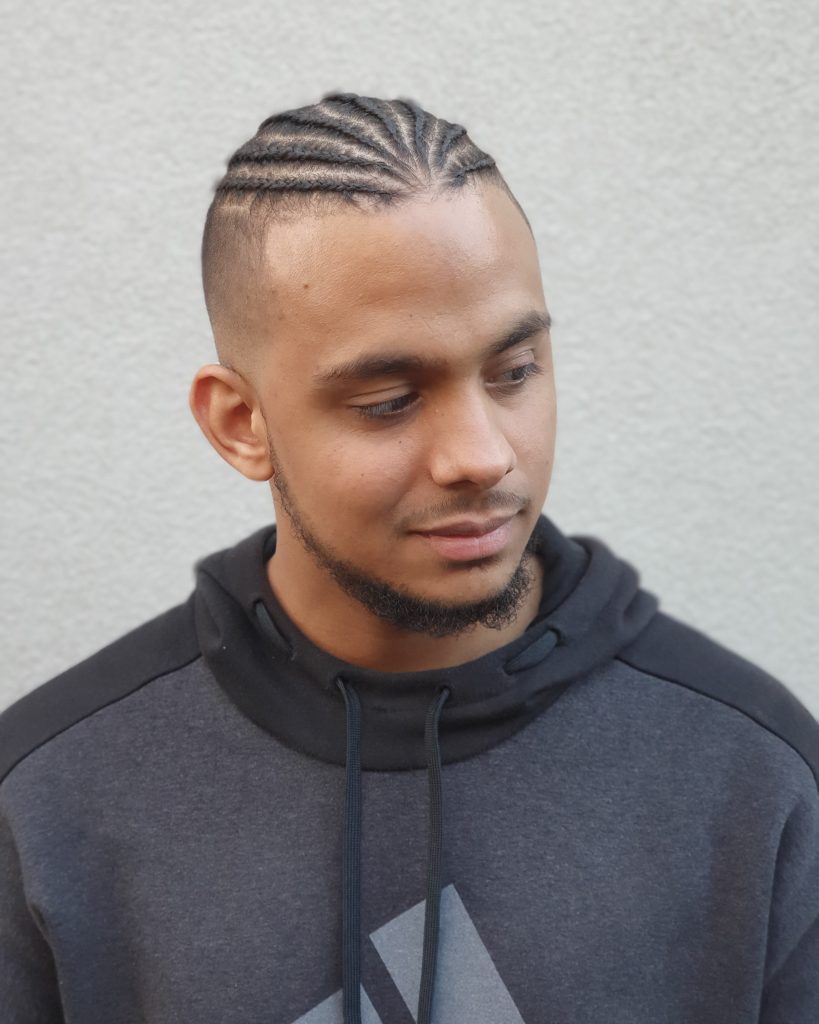 Coming to the UK two and a half years ago from Sudan, I was originally scared to face discrimination because I’m both Black and Muslim. But I was really surprised…I didn’t even feel like I was in “Europe” and have been treated really well. For example, after the Christchurch shootings in New Zealand, I felt that the UK government really stepped up to make sure we, as Muslims, felt safe and protected. I also found most people here are really supportive, regardless of my race or religion….even with the little stuff like helping me move my stuff or if I get lost on the London underground tube. With any daily issue, I keep getting surprised at how little people seem to judge me based on being both Black and Muslim.

To be Black and Muslim in the West is a privilege that I often take for granted. I get so caught up with institutionalized racism that I grow complacent and forget that there are so many who identify as Black and Muslim in other parts of the world who are persecuted for the color of their skin and the fact that they follow Islam. It’s important to recognize my privilege so that I’m able to utilize it effectively to, inshallah, make real change. 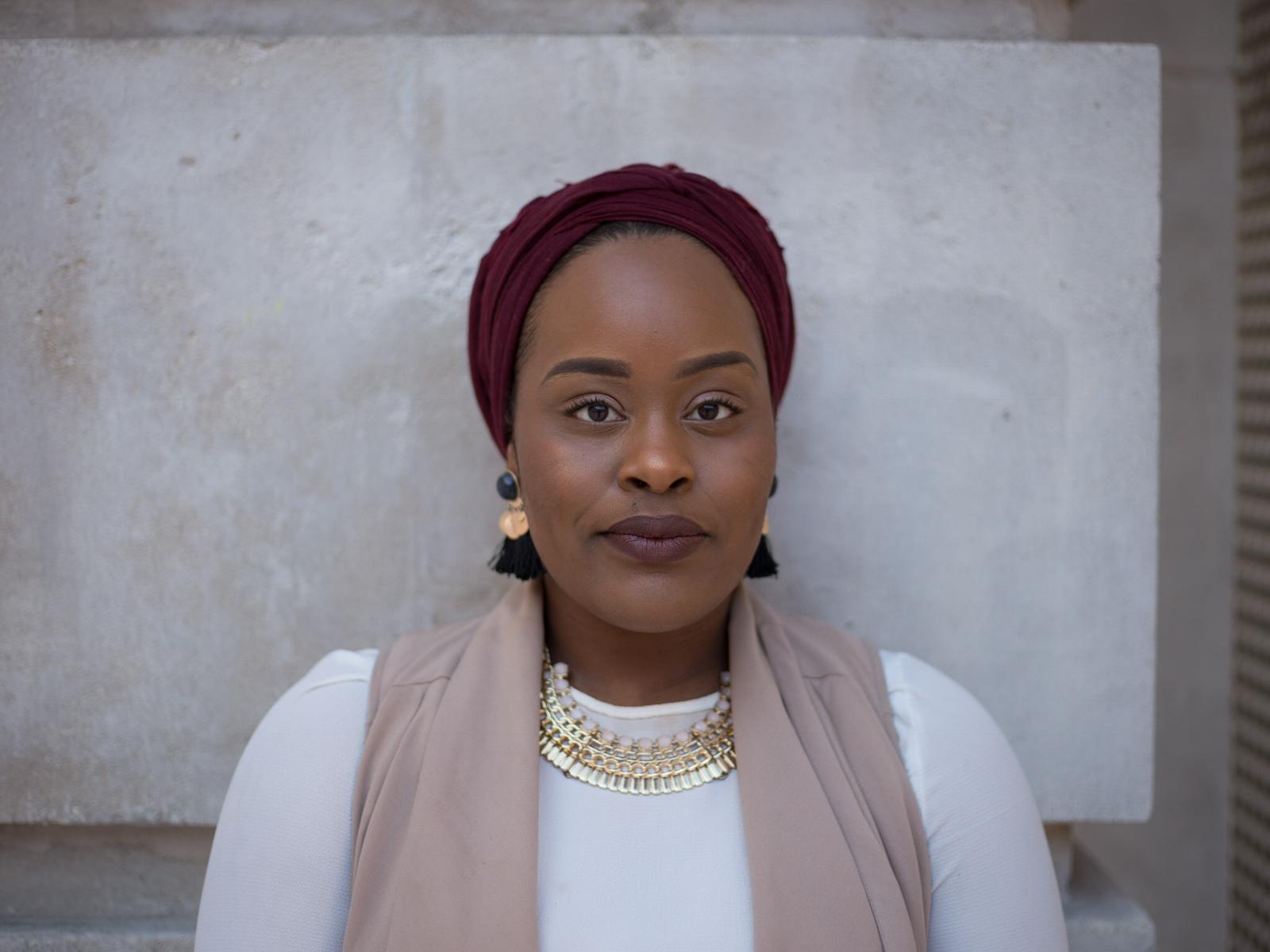 As Black History Month comes to a close, lets remember to celebrate and support our Black Muslim brothers and sisters throughout our lives, in a time when solidarity, tolerance, and a celebration of diversity are more important than ever.