Being told ‘no’ is for your own good (video)

Sometimes a rejection works better than getting what you want in life.

Sometimes a rejection works better than getting what you want in life.

After two years of rejections – and yes I have all of the emails – we were finally selected to give a Ted Talk, and the excitement and the anticipation was overwhelming! There are so many factors that go into a Ted Talk, a lot of behind the scenes work that I don’t think most people even realize.

We were able to select our own topic, but we were given a coach. Our message was pretty powerful, so we had to decline the coach. There’s a 60 page brief of what you can and cannot say during a Ted Talk. We’re free spirits so we kind of went rogue and winged part of it. Thankfully, it all turned out well.

Think about how many times you have been told no in your life while chasing your hopes, dreams and aspirations. Think about if that no was told to you because of your race, religion, gender or your talent. What do you do after you reflect? You pick yourself up and you keep going. This is our message. The Power of No.

Two people are not the norm for a Ted Talk but we fit the exception. We were the first African-American Muslim Couple to take the stage. After two years of hearing no, we broke the barrier. May this message be the spark you need to pivot. 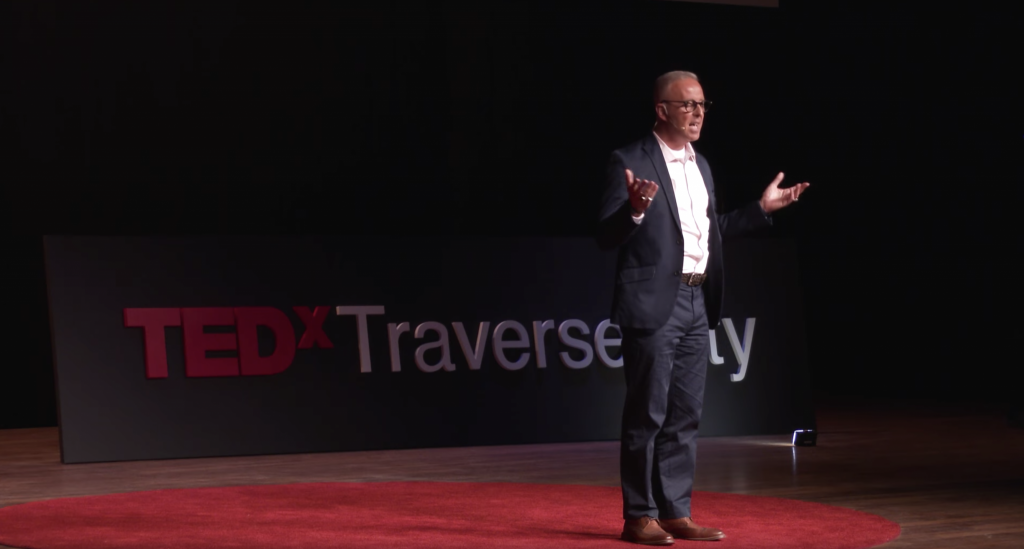 5 lessons we can learn from the life of Muhammad Ali