Many of us have probably read streams of content about the apocalypse that Trump is – how he may well be the sign of the “end of times”. Like most Muslims, I am concerned about what his election means to Muslims around the world, however I also became intrigued by the idea that a Trump like character could very easily rise amongst us. First, let me tell you a little about myself. I began “practicing” Islam – I actually don’t even know what that word means anymore – around 10 years ago, and although initially in awe of the self proclaimed “Sheikhs” western Islamic circles are focused around, after a few years, I became somewhat disillusioned by it all – when it became apparent just how human these Sheikhs actually were. Although I could put all the blame on the behaviour of the said Sheikhs, the truth is the fault was mostly my own.

I expected to see from them a standard of character that is not practical in the real world – a level that only exist in our stories. I put these individuals on a pedestal that really only God deserves to be on. I don’t think it helps that many Sheikhs are surrounded by a cult like atmosphere, where many of their followers will often claim their scholar – and their scholar alone – holds an exclusive path to God. Often these scholars are treated like rock star demi-Gods, with this celebrity status often putting them above and beyond critiquing and, ironically, humanising. It’s not just a case of individuals such as myself feeling disenfranchised though; those of us who have been in and around Islamic circles for 5 or so years can testify to having come across Sheikhs abusing this absolute power for personal gain. In the UK, there are stories of self proclaimed “Sheikhs” being arrested for things ranging from trying to illegally locate a sister who ran away from her abusive husband, being arrested for “extreme” porn, online bullying, and being exposed for secretly working with Islamophobic government agencies whilst teaching kids at a Muslim school – and this is just one of them.

Now although pretty much every legitimate Muslim Scholar in the UK has distanced himself from this individual, there are plenty of stories out there – financial and sexual abuse being the ones you hear the most about. It is very easy to lay the blame at these fake preachers feet – calling them charlatans, corrupt and “evil” – but it is not that simple. Although they are the symptom, the root cause is actually us. For too long we’ve been attaching ourselves to preachers not based on their knowledge, their character, their “adaab” – but their identity, their personality and their rhetoric. In my conversations with others, it appears many also went through what I did, and it got me curious – why is this so common in western Islamic circles? And why does fallout with our Sheikhs make us so disillusioned when the goal, allegedly, is God.

So how does this all relate to Trump? Let me explain; a friend of mine told me that she still takes knowledge from a Sheikh who has been publicly exposed for sexually and financially abusing vulnerable women, and although she accepts he did the things he is accused of, she still takes from what he has to offer. Is it just me, or does this sound strangely familiar to Trump supporters? They continue to support him whilst marginalising his racist, sexist and xenophobic policies . From what I’ve read – and I’m sure there is much more to it – Trump’s victory was largely hinged on the support of the marginalised and disempowered, who he appealed to through his celebrity status and a “us vs. them” mentality. They voted for him regardless of how qualified he wasn’t, and anything “improper” he may have said. Does this sound familiar now? Rather than supporting those with solid Islamic knowledge expressed through rational and balanced words, we have become drawn to larger than life personalities who come armed with quotable dialogue.

We’ve given birth to a football league like mentality where we pledge allegiance to preachers, and then “egg them on” to have ego driven discussions that do little in the way of engaging in real Islamic discourse. We now have a system where arbitrary titles like Sheikh, Imam, Ustadh and Mufti are handed out on a whim – at times claimed outright – to anyone who can validate our fragile existences, whilst the bar for topics that mere laymen like ourselves can discuss goes up and up. With the advent of social media, this problem has only been amplified, with pretty much anyone able to claim these titles simply by pasting a few quotes and hadiths with a rhetoric that validates us. So the question is raised: why do we support such people? Why do we give them absolute power?

I feel many of us support such people simply because we are, for a variety of reasons, disempowered. Some of us are first generation immigrants who did not fit in at home or at school, some of us failed in the secular world and retreated into Islamic circles, and some of us simply had absent fathers – I am sure there are many other nuances too. Although we speak about haq (justice) and sincerity, many of us came to Islam for a sense of validation, a sense of identity, a sense of worth. This is why Islam today is split amongst similar cliques with very distinguishable uniforms. We use religion, and our religious identity, as a means to validate who we are, to give us some self worth and a sense of group belonging – we use it to create an identity. I am sure that soon, someone will come along and promise us he will “make Islam great again.”

Now, as much as it appeals to my own Bernie-esque rhetoric, I’m not saying we need to burn down the Islamic establishment, as I genuinely believe there is enough knowledge in the West to cater to our needs. We simply need to appreciate that those with religious titles are ultimately strangers to us, and no matter how sound their Islamic knowledge appears to be, we should appropriately vet them before trusting them with benefiting us, or our children. We need to stop giving absolute power and authoritarian control to those who prefix their names with Islamic titles. We need more open and honest conversations about these titles, what they mean and how they’re earned. We need to be able to have conversations around the above topics – charlatan Sheikhs and what not – without feeling pressured to brush it under the carpet out of husn-al-dhan or benefit of the doubt. We really need to stop treating religious titles like crowns, rather look to a preacher’s character, his religious deeds and his knowledge base to decide whether he is worth learning from. Although some of us may actually have nothing more to offer than being “hype machines” for those who use these titles, I know most of us have much more to give.

The other issue is the continuous decay of “Islamic scholarship” as we have witnessed over the last decade. As Muslims pledge allegiance to a certain kind of preacher with a certain kind of rhetoric, a whole other group of Muslim who don’t directly agree with that rhetoric start getting belittled, marginalised and disempowered, which leads to the birth of another preacher with a rhetoric that suits them. For example, when I started “practicing”, the narrative was to reject our Western luxuries and try to look and act like a 6th century nomad Arab; anyone who disagreed was just not sincere or spiritual enough. The new age rhetoric appears to be that we should apply Hadiths and Quran to current context even if it means explicitly rejecting that which is explicit and anyone who disagrees is just too “backwards”, or often an extremist. 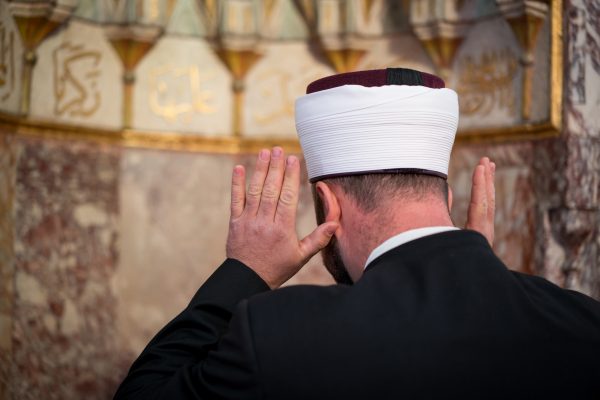 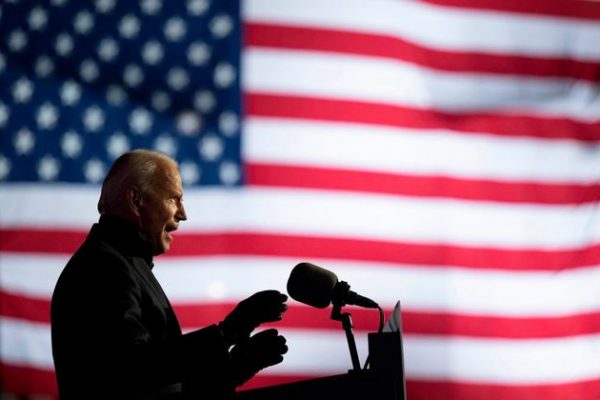 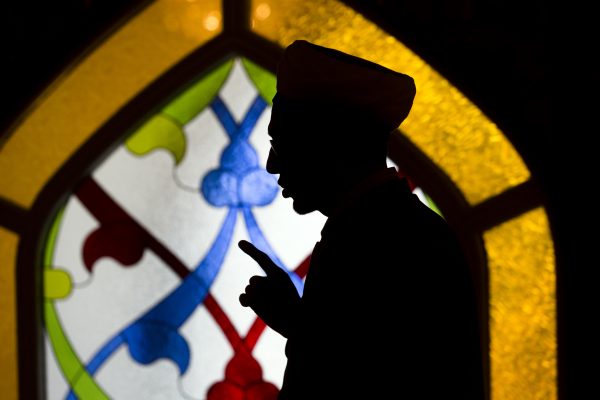