With a blend of training, discipline and dedication to Islam, Muslim men have soared to success in boxing, UFC and MMA!

With a blend of training, discipline and dedication to Islam, Muslim men have soared to success in boxing, UFC and MMA!

Following the challenging wins from Khabib Nurmagomedov, Alex Pereira and now Usman Nurmagomedov, the question lingers in the air about how Muslim men dominate the fighting world.

To understand a better perspective, we must look to the winning champions who paved the way in the sport and their confidence in being unapologetically Muslim. Perhaps to grasp the idea of an unapologetic Muslim, we start with Muhammad Ali. Ali boldly stating his identity and worship of God alone shook many people in America in the 60s after his conversion.

Prince Naseem was widely known for announcing his declaration of faith in Las Vegas in 2001 before his fight against Marco Antonio Barrera.

Though the fighter experienced his first and only loss, he thanked God for the outcome.

Often in the media, many of these fighters were reciting the shahada (the Muslim testimony of Faith) after their wins on the boxing stage, plastered on the front page news the next day. Now, as we progress into a new era of MMA/UFC that is getting more coverage in the mainstream media, along with the rise of Muslims participating in the sport, we begin to ask how they are able to dominate the fighting world.

I never drink or smoke,” Khabib Nurmagomedov told The Los Angeles Times in 2018. “Not because I’m an athlete, but because I’m Muslim.”

Khabib has set an exceptional example as a Muslim fighter by honoring his mother’s wishes and retiring from the UFC.

One can say his hard work and devotion come from true discipline. A discipline rooted in Islam that brings along true honor.

Allah Almighty says in the Noble Quran regarding respect to parents in these words:

Your Lord has decreed that you worship none but Him and that you be kind to parents. Whether one or both of them attain old age in your life, say not to them a word of contempt, nor repel them, but address them in terms of honor. And out of kindness, lower to them the wing of humility and say, ‘My Lord! Bestow on them Your Mercy even as they cherished me in childhood.’”

With true integrity and an outlet to look towards without distraction, Muslims look to salah or prayer observed five times a day. Not only do sparring and training contribute to victory, but some fighters have expressed how prayer has helped them in the lead-up to a fight.

Anthony Joshua (who isn’t Muslim) but was recently fighting in a Muslim country mentioned prayer in an interview with Radio Rahim in Jeddah. He stated,

Since witnessing the Islamic Fajr prayers, I have not missed my prayers ever since the night I couldn’t sleep under pressure. There was peace and calm seeing the Muslims so dedicated to their prayers.”

These fighters are training and bringing enlightenment into their lives by spiritually connecting to Allah.

Allah says in the Qur’an about salah

And seek help through patience and prayer. Indeed, it is a burden except for the humble.”

A few weeks ago, the Middleweight champion Alex Pereira, who dealt with alcoholism in 2015, decided to convert to Islam for a greater purpose and to align with his spirituality. With his recent win and knockout, one could possibly wonder how his form, training and spirituality played a part in his big win!

Without a doubt, the answer to “how” Muslim men dominate the fighting world is Allah

Another example we can look to is Artur Beterbiev, with a record of 18-18-18.

Without a loss in sight, Artur is a proud Muslim who, in 2020, declined to defend his IBF title in China because of the ongoing treatment against the Uyghur Muslim community, an ethnically Turkic Muslim minority group in the province of Xinjiang.

If a wound has befallen you, a similar wound has already befallen the people who are opposed to you. We make such movements to men in turn so that Allah might mark out those who are the true men of faith and select from among you those who do really bear witness (to the Truth): for Allah does not love the wrong-doers.”

In a recent fight, a new champion, Usman Nurmagomedov, participating in the Bellator 288 event, took home the lightweight title. He commented:

“O course it was a big challenge for me because it was my first five rounds, and I had some pressure before the fight, but all good. Alhumdulillah”

Without the conviction in Allah, would these fighters be where they are now? And the question is, quite frankly, would they agree without a doubt that true victory is with Allah alone?

Through true belief and full tawakul (trust) there is no telling when Allah will exalt us, where and exactly how.

Tayyaba Siddiqui
Originally from Toronto, Ontario, residing in Los Angeles. I try to challenge the narratives handed to us by the media by responding with peace, words and spirituality. Often writing about sports, Muslim women and innovative healthy discussions in the community. 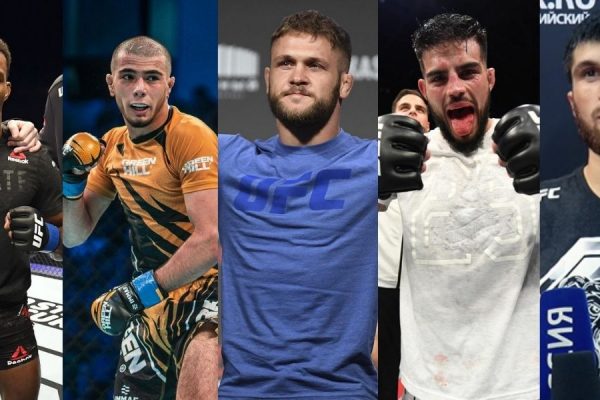 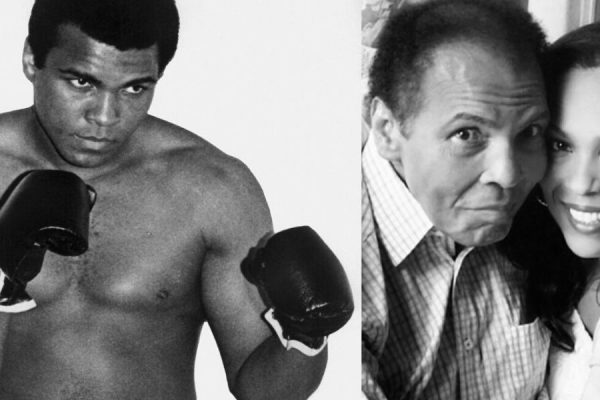 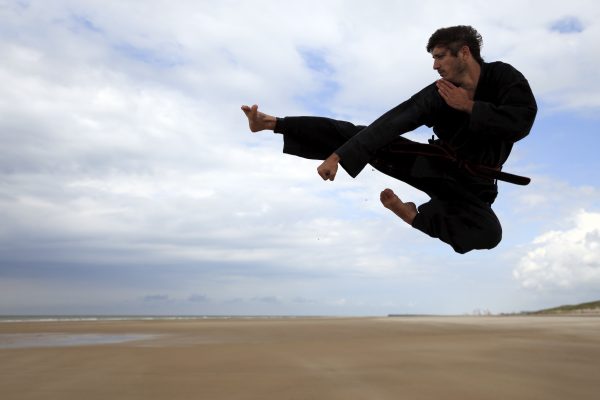