If you ask a non-Muslim, or even Muslim Westerner, to elicit any positive Islamic contributions which have helped bring Western society to its reigning glory today, you are unlikely to extract many answers.

The mainstream media’s persistent anti-Islamic mantra not only fuels the ignorance of many into believing the actions of a minority represent billions, but alongside its customary, click-bait-esque publication of images depicting human-induced-trauma on foreign-looking civilians surrounded by remnants of once-treasured homes, it imprints a stereotype of the average Muslim as uneducated, uncivilised and intolerant. It also leads to unpleasant, unjustified, and unbelievably ignorant comments often observed in online comments sections. If you are Muslim, you are most likely already accustomed to pass these comments with a raised eyebrow, a sigh and a shake of the head.

However, after ‘Anonymous User (AU)’ declared that “Islam has led its followers to be uncivilised, uneducated, science-haters and intolerant war-lovers, and has never contributed to Western society”*, I felt a public service was due; and that perhaps a minuscule dose of history may cure AU’s ailment of typing complete drivel.

(*The quote isn’t exactly word-for-word but a summary)

1. All about that Science 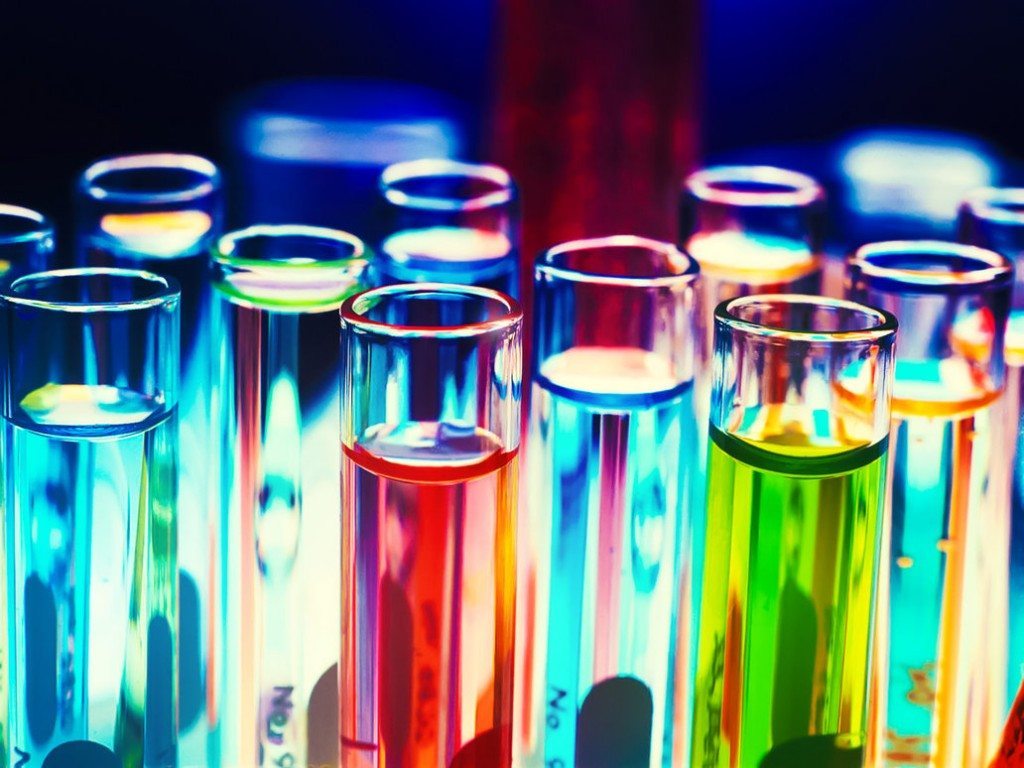 One of the most common misconceptions of Muslims throughout history is the notion that they hold little value for scientific discoveries. This couldn’t be any further from the truth. In the 800’s the (Abbasid) Caliph of the time, al-Ma’mun believed a successful society could only be built through science and rationalism, a notion strengthened by his Islamic faith. As Islam commands Muslims to seek knowledge, generating scientific knowledge was and still is, perceived as an act of worship.

Al-Ma’mun established the ‘House of Wisdom’; one of the first educational organizations comprised of a university, library, research lab and a translation institute, altogether. It led to Muslim Scholars and non-Muslims from the globe to travel to Baghdad and together uncover discoveries which would collectively benefit the world. 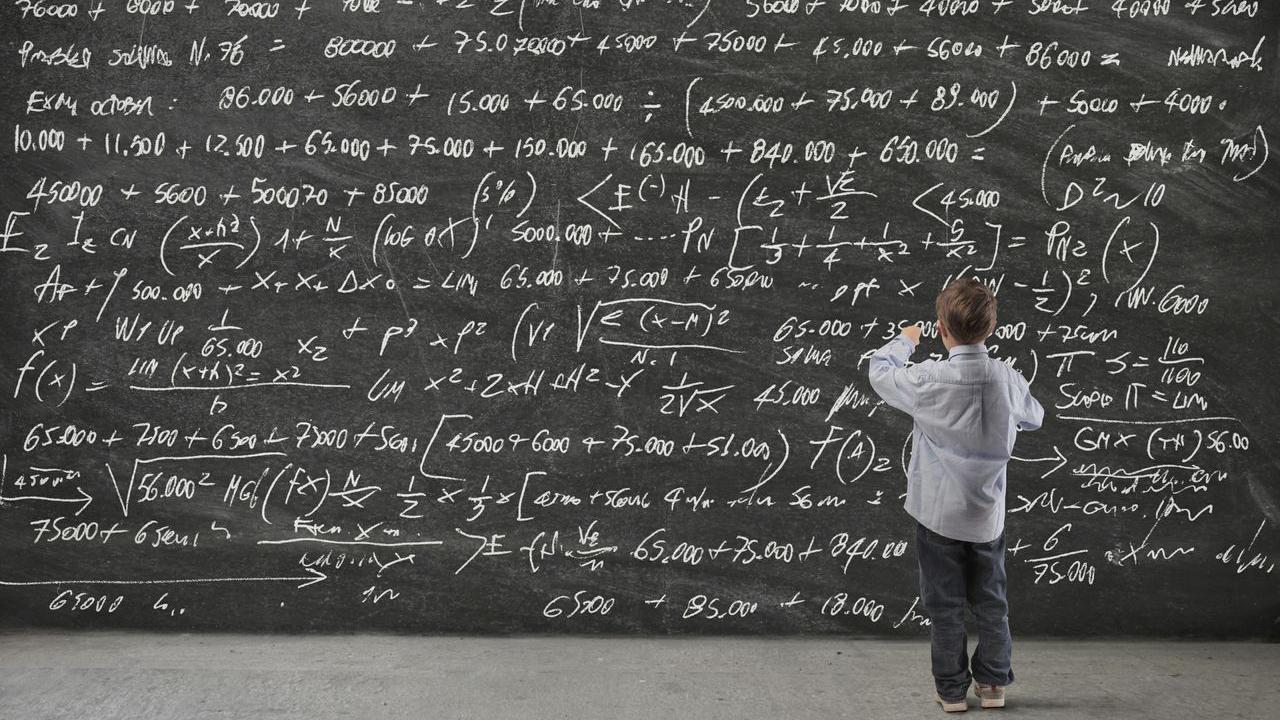 In true 21st century style, you can happily blame this nightmare on the Muslims and not be labelled an ‘Islamophobe’. Muhammed ibn Musa al-Khwarizmi (750-850 AD) was a Muslim Persian Mathematician who worked at the ‘House of Wisdom’. Adopting the Indian numerical system of ‘1, 2, 3, 4…’ he introduced the concept of zero which revolutionised existing subjects and created others. Al-Khwarizmi’s work demonstrated how algebraic equations could be utilised to solve a range of issues from the domestic e.g inheritance problems, to academia e.g geographical discoveries.

Further Muslim mathematicians followed; Omar Khayyam solved cubic equations for example, and their works were regarded with such admiration that in the 10th century, the Catholic Pope Sylvester II was amongst the first Europeans to travel to Muslim Spain and North Africa, and encourage the study of maths acquired therein.

3. There’d be no Sat Nav or Google Maps 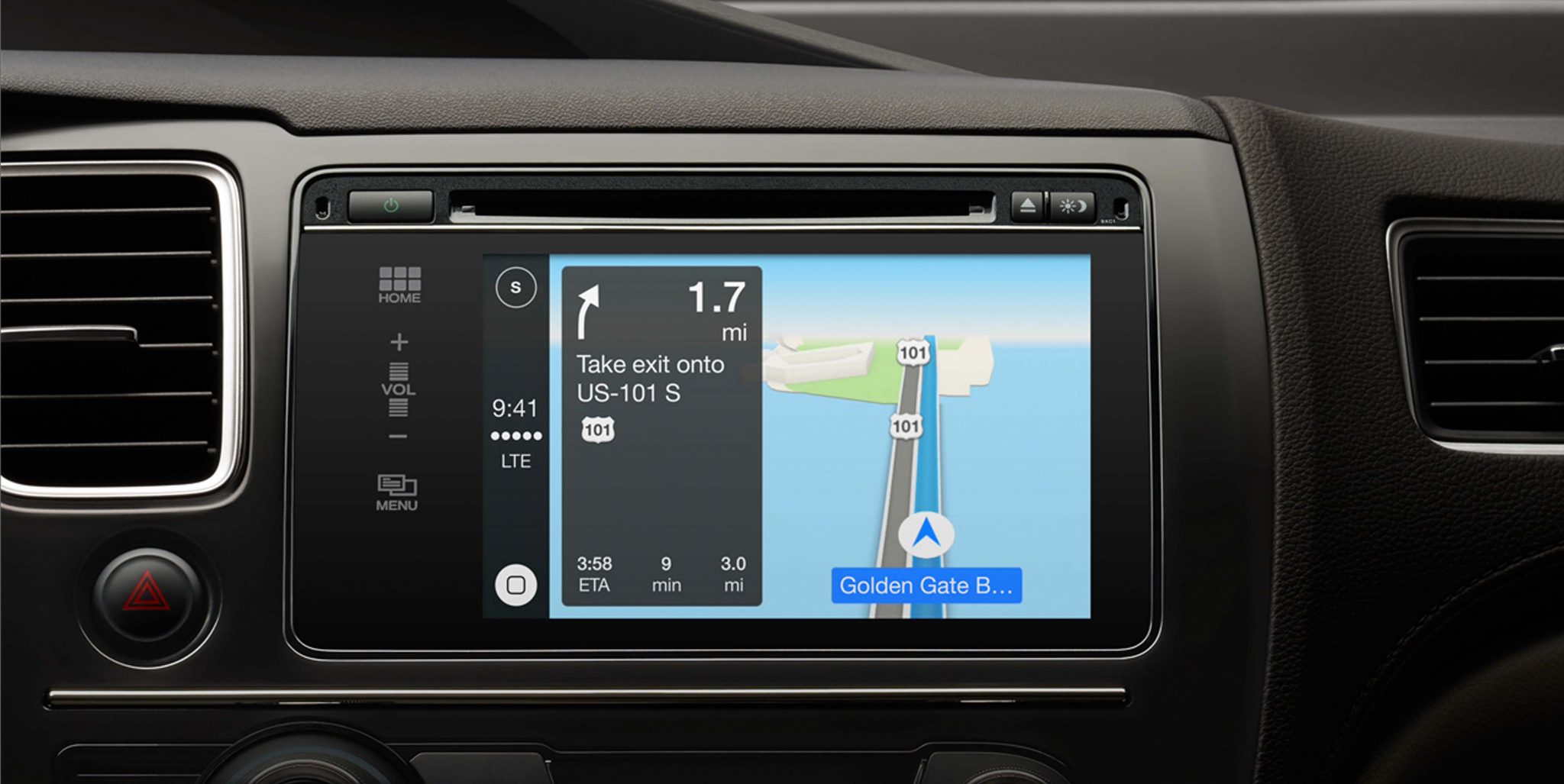 Advanced algebra led to the emergence of sub-subjects such as trigonometry. Although commonly associated with scratching heads and agony from students today, these equations combined with a rudimentary knowledge of the stars, allowed for Muslim scientist al-Battani to develop a method of calculating a building’s exact position on Earth. More practically, it allowed Mosques to be built facing Makkah.

More recently, these trigonometric equations provide the foundation for the GPS system in the modern world.

4. The earth is moving 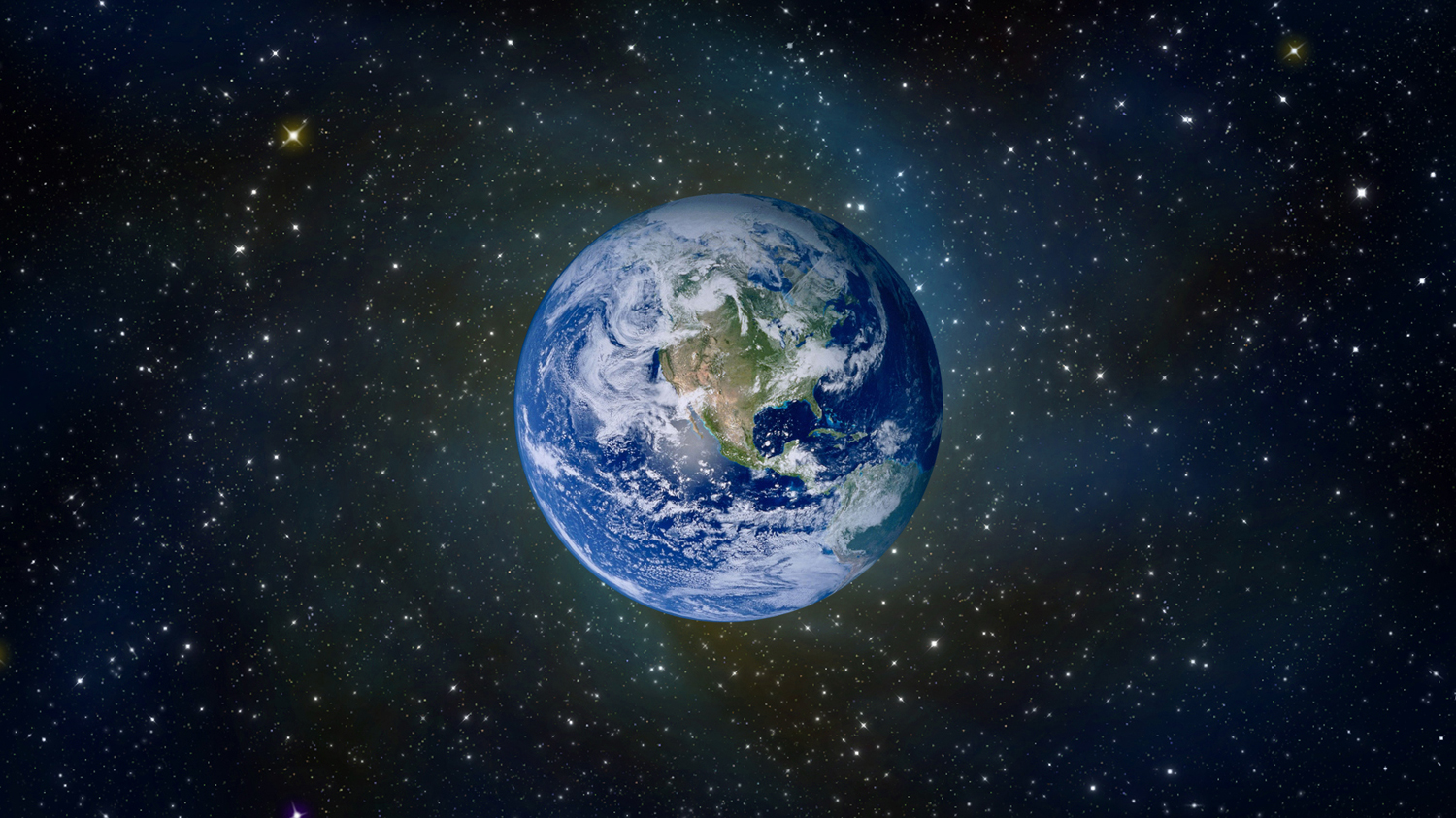 During the Ancient years, the study of astrology and astronomy were entwined. Muslim astronomers however, were the first to refute the idea that these subjects were the same, using the Qu’ran as their motive. Muslims distinguished between astronomy and astrology, attributing the latter as mere mythology. They began to study Ptolemy’s theory that the sun, moon and planets orbited the earth.

In the 11th century, Muslim scholar al-Biruni concluded that Ptolemy’s calculations which served as the foundation for his theory, were incorrect. They proposed the idea that the earth may be a planet which spins on its axis. Although not confirmed or widely accepted in the Muslim world at the time, the proposition fuelled a large debate which was translated into Latin, allowing scientists such as Galileo to further expand on them and confirm the facts we know today. 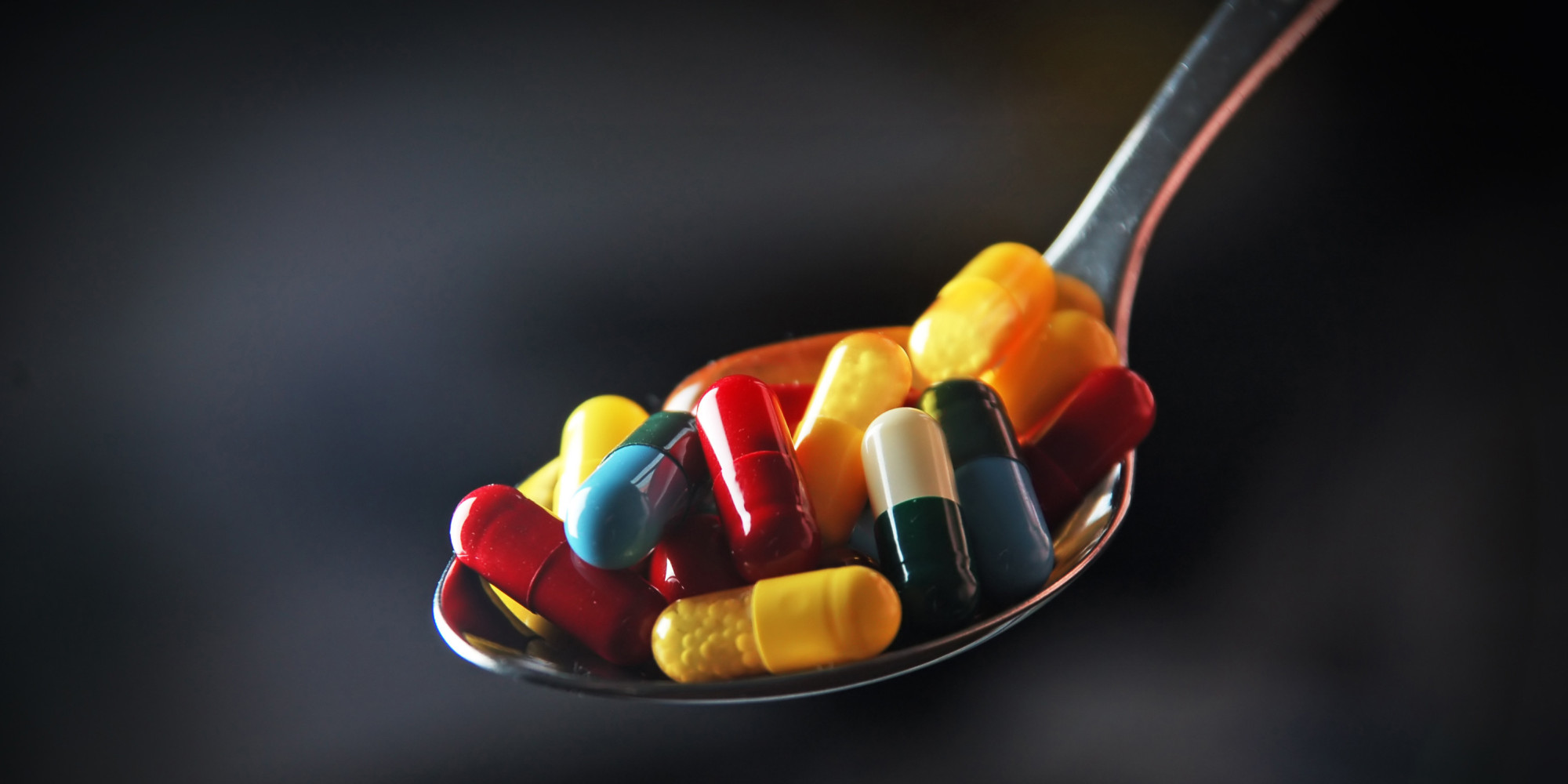 Zakariya al-Razi, a 9th century polymath, was the first to identify that illnesses arose from external and internal factors, and thus devised effective cures for frequent ailments such as headaches, coughs and even constipation. Al-Razi also enforced the idea that doctors were ordained by God and had a duty to help any human being regardless of race or religion, which lead him to treat the poor people of his city for free.

Similarly, Ibn Sina was a highly-regarded Muslim scientist infamous for being amongst the first to advocate experimental medicine; ensuring drugs were tested under controlled conditions and not trusted blindly. His books became highly popular and crucial for those studying medicine. These books were also translated into Latin for European use, and no doubt influenced the way medicine is practiced today. 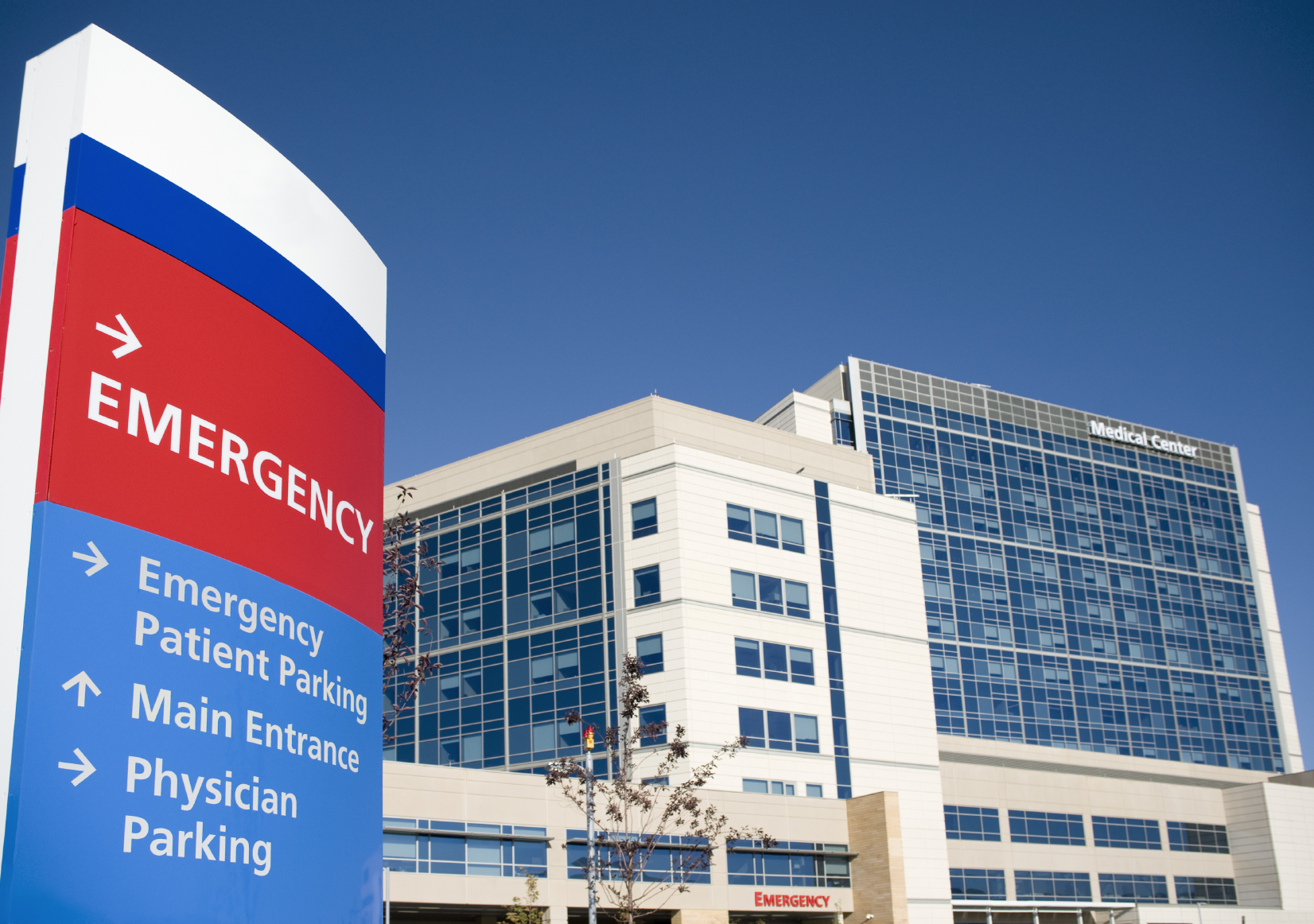 The first hospitals arose in 9th century Baghdad and expanded over the years from small buildings treating the ill, to larger buildings consisting of different wards, centres and specialists. The Islamic principles of caring for all citizens regardless of creed, class or race were adopted by its patrons, who ensured treatment was free to those who could not afford it.

Baghdad-style hospitals would be founded in other Muslim cities such as Cairo, Makkah and Madina over the next four centuries, and it was during the Ottoman reign from the 14th century where Europe adopted the idea. 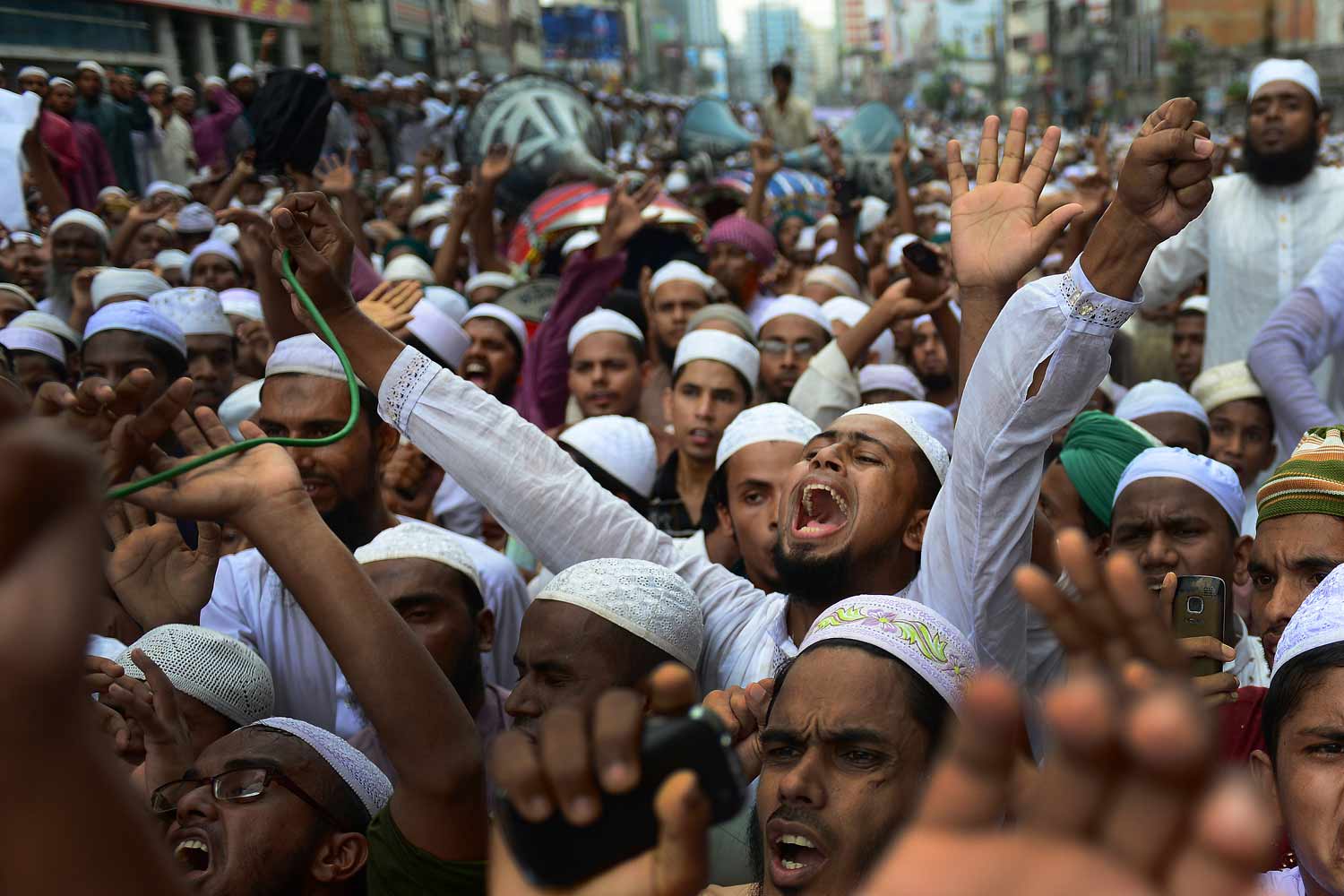 The common rhetoric today stipulates that Muslims presently, and throughout history, are intolerant individuals, more specifically to those from other faiths. Although there are obvious ‘Muslims’ who conform to such notions currently, history illustrates centuries of peaceful cohabiting between, and enforced protection and rights for those of, different faiths, even in controversial countries where there is strife today such as Palestine.

An infamous Muslim leader Salah-ul-Din, who defeated the Crusaders to return Jerusalem to its original inhabitants, is admired for his immense respectful nature in the aftermath of battles. He ensured that religious buildings and monuments of other faiths were respected and maintained, that those from different faiths were free to remain in the land or leave safely and return at will for pilgrimage. These actions were a notable contrast from the occurrences post-battle that transpired against the Muslims by the Crusaders a century earlier and are admired by even then western world today.

Finally, this article isn’t a dig at the West. History demonstrates how Europeans borrowed what was known and improved it greatly as well as pioneered great discoveries themselves. However, Islamic history should not be ignored, especially if it may combat subconscious, negative stereotypes about groups of people, about a faith, and about a way of life, particularly when the majority of its criticisers have little accurate knowledge.

History conveys that the Muslim world was successful under practising Islamic empires; therefore the claim that political strife today is due to Islam is a claim which is clearly unsubstantiated.