Trust in God as seen through Zainab bint Ali

There is no doubt that life is a test, for what other purpose have we been built but to endure the trials and tribulations of this temporal world, striving for a blissful eternity and closeness to God. God has indeed alluded to the various forms of tests we shall endure in the Quran, which include fear, wealth, spouses and children. However, with these challenges comes a need for patience, resilience, hope, reflection and above all, trust in God. It is this very trust in God that allows mankind to traverse the difficulties with inner peace and ease, and as the saying goes –

“If God brought you to it, He will bring you through it.”

Not many can say they have been tested to the very limits of human capacity, but Zainab, the daughter of Ali, surely can. Allow yourself to consider the atrocities faced by this phenomenal lady, and whilst doing so imagine how you would deal with just one of them.

Needless to say, the events above read as a catalogue of one’s worse nightmares, and yet Zainab experienced them all in the space of fifty years. Yet when all was said and done, did she give up? Did she complain and play the victim, or blame and chastise God? No, she famously responded by saying “and in this, I have witnessed nothing but beauty.”

You and I are very quick to ‘judge God’ – the irony as He is the Judge of the day of return, but we seldom take a step back and try to envision the bigger picture. Sayings such as ‘there are plenty more fish in the sea’ or ‘live to fight another day’ all enable us to wash over whatever we may have experienced, but they do so without insight. This is where Zainab’s formidable line stands out, and are the words of someone who has completely submitted to God’s will, to the extent that she can see beyond the superficial meaning of life events.

How often will you have experienced something, perceived as a negative event in the moment, but which after a while you thank God it happened?

I know you can think of times where this is true, but it took reflection and patience to realise that what happened was for the best. This does not go to say we sit back and allow a false sense of pre-destination to take over; rather, know that God has so much love for us that He requires us to undergo experiences that allow us to love Him back.

To use a metaphor for this two-way love, think of yourself as gold, which only becomes more valuable the more it is purified. Gold is required to be heated to extreme temperatures to strip away any impurities, and likewise the human must also embrace such a process in this life.

Zainab bint Ali showed us that even in the darkest of times, when emotions of pain, suffering and loneliness can overcome us, as long as one has full trust in God, they can come out victorious and closer to God.

It does beg the question, why did she see beauty (in God’s plan) amidst the tragedy of Karbala?

Firstly, when one has complete trust in God’s will, they have a resonating sense of contentment in all affairs as they can be sure that events have a purpose or greater aim. This therefore points to her steadfast belief in God (yaqin) and can be enveloped by the saying of her father; “in trust (of God) lays certainty.”

Secondly, from a more relative perspective, we ourselves may have lost a dear one and perhaps months or years later see that this can be a source of inspiration, or a turning point to reform ourselves. The difference here is that Zainab’s trust in God allowed her to derive such a conclusion much quicker.

Finally, looking at her famous sermon in the courtyard of Damascus allows an insight into her beautiful and resilient character. You can hear it being recited in Arabic with English translations here:

Her name means the adornment (zenah) of her father (ab), and she truly reflected the linguistic prowess and courage of her father, Ali, when she reached Damascus and spoke in front of crowds whilst being goaded by the governor. Yet what is fascinating is the constant devout referral to God, and the confidence she has that what she has undergone is not in vein. This bizarre comfort after so much loss, and ability to look at events through a completely different lens accompanied by wisdom, is down to nothing but trust in God and His planning.

In conclusion, the next time you befall some hardship, perhaps take a moment and be grateful it is not as severe as that which, for example, Zainab underwent. Bring your trial back into perspective so that it doesn’t feel like the end of the world, and let reality help you appreciate your ability to overcome the issue.

Furthermore, know that however big or small the test, God is the greater and He has promised to take care of us:

“Nothing shall ever happen to us except what Allah has ordained for us. He is our Lord, Helper and Protector. And in Allah let the believers put their trust.” – [Quran, 9:51]

And verily God is the all-Knowing. 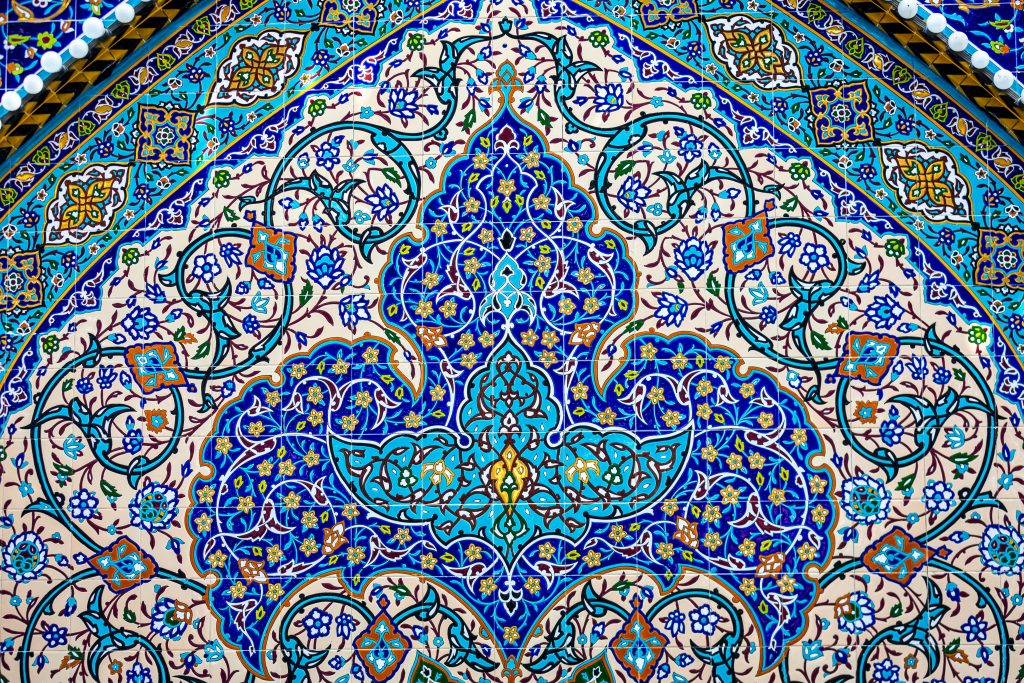 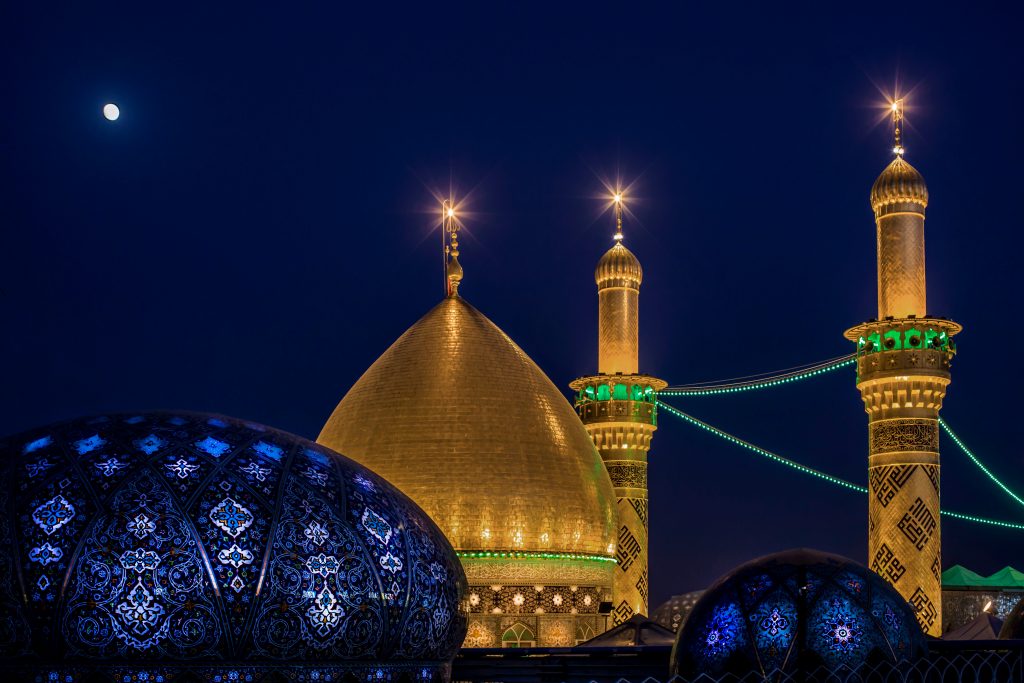