Be dignified, try to maintain etiquette, and​ if you truly are on a genuine quest to restore goodness to your community, push forward wholeheartedly and unapologetically. 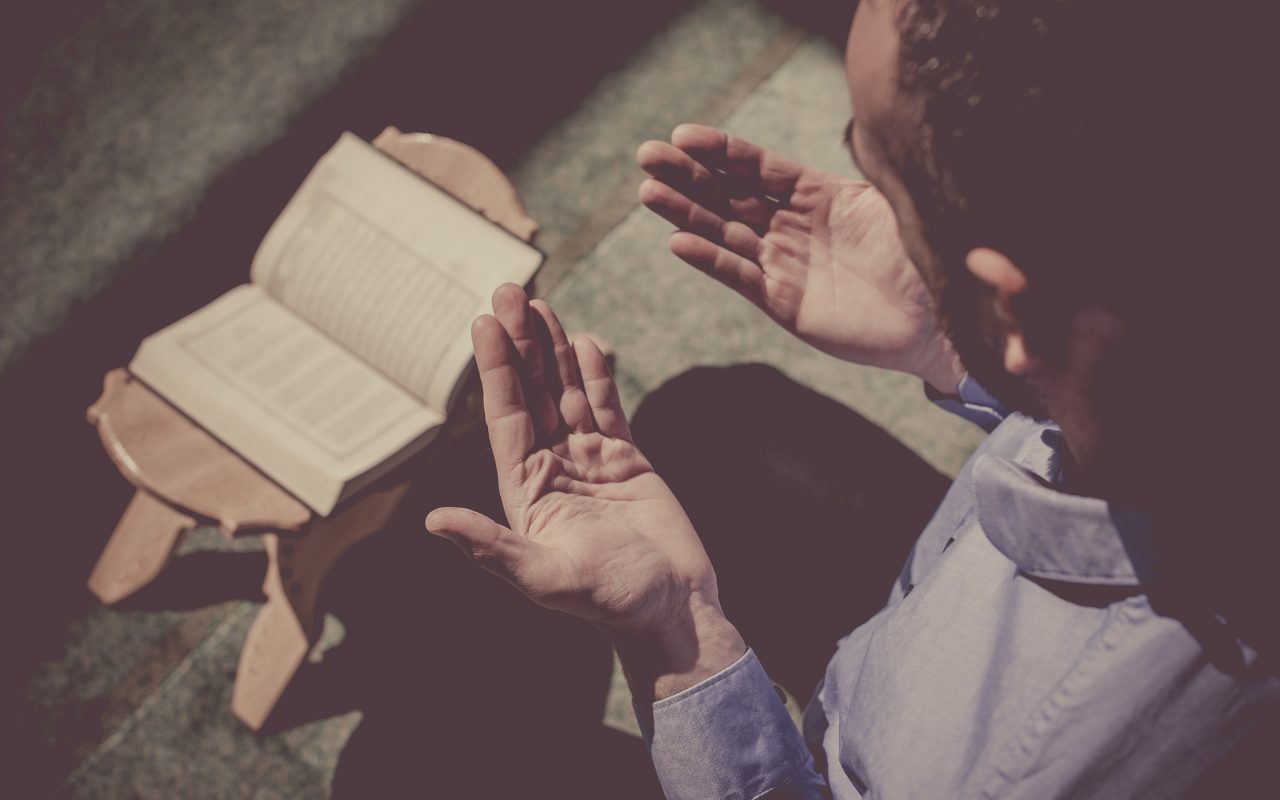 Be dignified, try to maintain etiquette, and​ if you truly are on a genuine quest to restore goodness to your community, push forward wholeheartedly and unapologetically.

It’s been almost half a year since my original article chronicling the state of affairs at the San Gabriel Mosque. Since then I have received many inquiries about the ongoing situation and requests for an update. I decided to keep myself apprised of the situation and personally investigated further by speaking with many of the involved parties over the course of several months. Despite my investigations and obtaining much greater insight into the fiasco, I still chose to remain silent and pray that matters would improve.

That was until video footage of a recent outburst after Friday prayers at the San Gabriel Mosque made its way to me through community online forwarding. Apparently the incident also included one of the main characters in this saga, arguing in a heated manner with a young member of the community. Oddly enough I was told by multiple parties that the aggressor was once again the same man who verbally accosted attacked the imam in Ramadan (see my first article).

It was after this new incident that I decided to once again pick up my pen.

To begin, I want to address the incident of a leader apparently fighting with a member of the youth. I wholeheartedly believe that when our mosques encounter power struggles or experience battles against corruption, it is always the young folk that suffer the most. This is the terrible truth of it all.

With that in mind I absolutely implore mosque leadership to refrain from engaging in heated arguments with youth. Who is right or wrong isn’t the point. Rather the point is that you have a leader engaging in a petty argument in the mosque with a young member of the community. Please don’t take my word for it as this should be verified by the community itself. If this is true then that is despicable. The leadership should be serving the young, not running them off. Their presence and empowerment is what ensures our communities’ futures, God willing. This concludes my first point.

My next point comes from the great deal of research I have put into this community infighting. I have spoken with many parties on both sides of the dispute, as well as those who are neutral. I have found to some extent there are mixed feelings regarding the Board of San Gabriel. More specifically some are supportive of a number of Board members while others are not supportive of the Board as a whole. That should not raise any eyebrows and I have come across similar cases for years in mosques across the country.

However what does truly puzzle me is the unprecedented and unanimous understanding from everyone on every side of this conflict that the same one-man figurehead is at the center of all the issues. The same figure who I am told is not a Board member yet is somehow in charge of everything and has several key Board members acting subservient to him. I have heard and read this from so many trustworthy community members that I have found it not only impossible, but foolish, to ignore this problematic figure.

This my dear readers and friends, is the only piece of the puzzle that doesn’t fit no matter how hard you to try to force it into the picture. This is an anomaly when it comes to mosque issues. Why is this problem being allowed to continue? I say to the dear San Gabriel Community, you need to find the answer to this question yourself.

Moving onward, I was also told young folk of the community have now organized and started taking their programs to other mosques because of their unwillingness to deal with the leadership of San Gabriel, especially the main individual they feel is causing the greatest issues. If this is true, it pains me to see so many young, talented Muslims organized, passionate and active in their community with all of this effort being deflected outside the mosque.

For that I boldly say shame on whoever created this situation. I have traveled from mosque to mosque in different parts of America for years and I promise you this, communities are practically begging for the type of concern and involvement your young folk are displaying. Don’t lose them.

My Advice to the Community

It is tragic that things have placed you in legal court. This has become quite common with American Muslim communities it is sad to say. But with that said, it is not always avoidable. The burden of leadership is tremendous and it is one I have a lot of experience with, so I can provide a few simple words of advice. The first is whether or not you are in the wrong, put your community’s future first. The keyword there is future.

I am constantly told that there are good among the bad in the San Gabriel leadership. As I previously mentioned, I have been told this from people on every side of this situation. What I find uncanny is the agreement by absolutely every side involved in your dispute that there is/are a bad apple(s) and that the main person in charge spearheading these conflicts is not an actual board member.

So dear Board members, I remind you of the wise parable many of us grew up with. That is if your friend commits a crime just because you do not participate does not mean you are innocent. Rather you are guilty as an accessory. So if you do not have the wherewithal to stand against wrongdoing among you, then abandon it completely and retain your dignity.

One more advice I have learned with years of experience and case studies with Muslim communities is that sometimes even if you are in the right, you have to make sacrifices for the betterment of the community. If that means simply apologizing, opening your doors for large community discussions, or even resigning, then do what it takes to bring peace to your community. That is the reason you are in power in the first place.

Obviously this is just the advice of an outsider and I do not know the full details of what is going on behind closed doors. But God is aware of all and rest assured your near future decisions will either honor or haunt you.

​Over the years I have seen ​countless instances of mosques falling into disputes. I maintain with full conviction that disputes in our mosques should be avoided as much possible, especially legal ones. If there are flaws with leadership that we are able to overlook then we should overlook them as much as possible. It’s only when corruption becomes clear and damaging to the community that I believe the leadership should be questioned.

​But if that does takes place, then we as community members should ​never shy away from ​raising the right ​question​s and appropriately challenging our leadership and boards. Those in power ​are the very first people we are allowed to question ​i​n a mosque. So be dignified, try to maintain etiquette, and​ if you truly are on a genuine quest to restore goodness to your community, push forward wholeheartedly and unapologetically. ​

Last is my message to the yo​u​ng people of the community:

Never forget that each mosque is a House of Allah, The Lord Above us all.​ ​It should be the center post of your lives. Don’t run off from it. If you find corruption in it, be firm in correcting it together. From what I have seen and found in ​my​ great deal of research, what you are trying to do for your community is truly noble.

It pains my heart that I have been told quite a large amount of young Muslim men and women have left the community citing poor and ​corrupt leadership as the reason why they left. However, it inspires me that even more of you are stepping up in their honor to serve your community and create a place for yourselves in all of this.

I pray God helps you and your community and makes it once again a positive example for the nation. Best of luck with your stand. 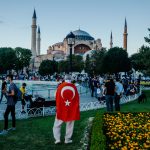