Muharram Away From Home

Muharram Away From Home 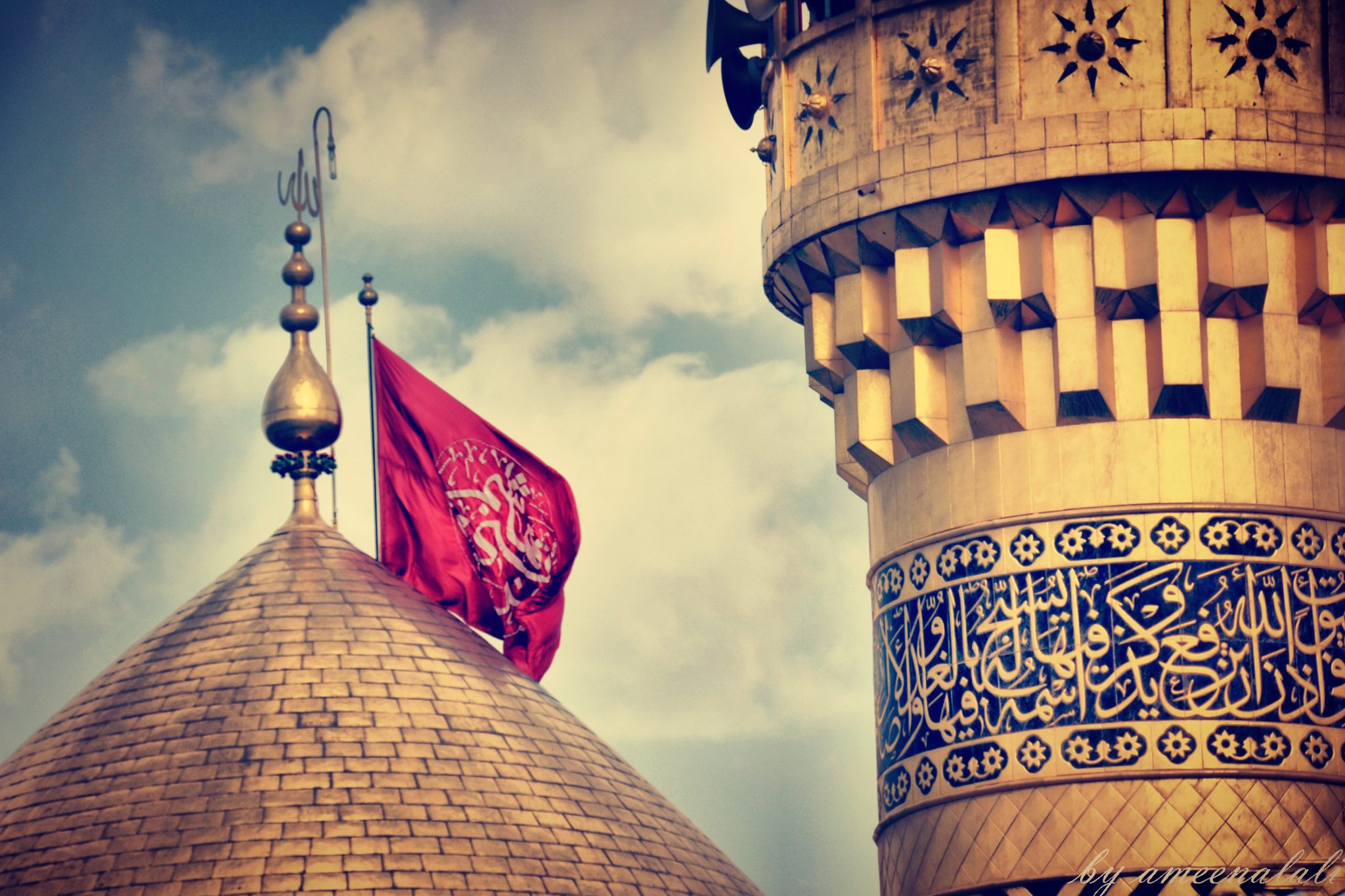 Coming from a Western capital city; London; I was always immersed in Muharram whole-heartedly. The month itself was anticipated with lots of preparation in our houses; mosques and other social gatherings coming up to Muharram were all geared towards it.

Many of us are lucky enough to be in these areas all of our lives when Muharram comes, however for others it’s not the case. Studying away from home/ working abroad/ or any other commitments which mean that you can’t be in your hometown during Muharram can come as somewhat of an emotional shock. That being said, with approximately 200 million Shias[i] around the world commemorating the martyrdom of the Grandson of the Holy Prophet (saw) it’s hard to find yourself isolated from a centre or masjid somewhere close to you which is involved in remembering the plight of Imam Hussain (as)…

But what if you can’t? What if you are in an area where there isn’t a gathering or there isn’t a local mosque, what can you do? I have listed a few points which I have found helpful in embedding within yourself that remembrance of Imam Hussain (as) wherever you are.

When the local mosque isn’t in your mother tongue.

Maybe the language in which your local mosque is delivering it’s lectures and latmiyya isn’t your spoken language. You may not understand what they are saying but don’t let this put you off. The message of Imam Hussain (as) and his martyrdom is an international language.
Firstly, try and be thankful that there is that centre commemorating in your vicinity! From personal experience I had none and would wish regardless of the language that there was one close to me. All mosques regardless of their language barriers are open to all cultures and ethnicities. You know the message and tragedies of Karbala yourself, so being in that environment is enough. We are told in some narrations, that Lady Fatemah (sa) comes to the place where the tragedy of Her son is commemorated so try and think that even though you may not see her, she sees you making that effort.

When you don’t have a local mosque commemorating the event.

Firstly, I can empathise with you…it is hard. Especially when you are so used to the daily evening lecture at your local mosque, maybe even two. Then weekends jam packed all day going from one Majaalis from 9am in the morning to your 3rd/4th in the day, by 10pm in the evening, compared to nothing tangible. Yes it is hard, but there a many points and tips which can help you to deal with this situation.

When you don’t have internet.

This is your chance to spread the message of Imam Hussain (as) to an area which may not have heard of him before. Give out leaflets which you can get from here/ call your friends around even if they aren’t Muslims and tell them about Imam Hussain (as). Here is an excellent documentary type film called ‘When The Skies Wept Blood’, which tells the story of Karbala and is great for educating individuals who haven’t heard about Karbala before. I would highly recommend it to everyone reading, if you haven’t watched it already! Last but not least, if you feel alone during Muharram or feel as if you are isolated then remember the Imam when he was all alone on the day of Ashura. Imagine and recreate the scene in your head- you may feel alone in your surroundings, but mourning for Imam Hussain (as) who was the most alone on that day after seeing his closest companions and family members massacred in front of him is something which is incomparable and should penetrate into the heart of anyone regardless of what situation they find themselves in… Don’t think that just because the first ten days of Muharram are over, that the mourning, remembrance and commemorating is also over. The journey of the message of Imam Hussain (as) has only just begun, with Imam Zainul Abideen (as), the women and children being taken as captive.

Please leave any other helpful tips, websites, apps etc. in the comments section below which you feel could help others!

[i] “Mapping the Global Muslim Population: A Report on the Size and Distribution of the World’s Muslim Population”. Pew Research Center, 2009. http://www.pewforum.org/2009/10/07/mapping-the-global-muslim-population/ [ii] http://www.al-islam.org/hadith-al-thaqalayn-a-study-of-its-tawatur/some-sahih-versions-hadith : ‘O people! Verily, I am leaving behind two matters (amrayn) among you­ if you follow them (the two) you will never go astray. These two are: the Book of God and my Ahlul Bayt, my ‘itrah.’, Prophet Mohammad (saw) 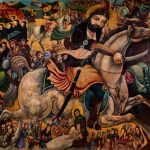 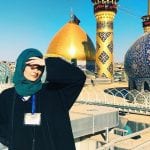