An introduction to the wondrous structure of the Holy Qur’an

An introduction to the wondrous structure of the Holy Qur’an 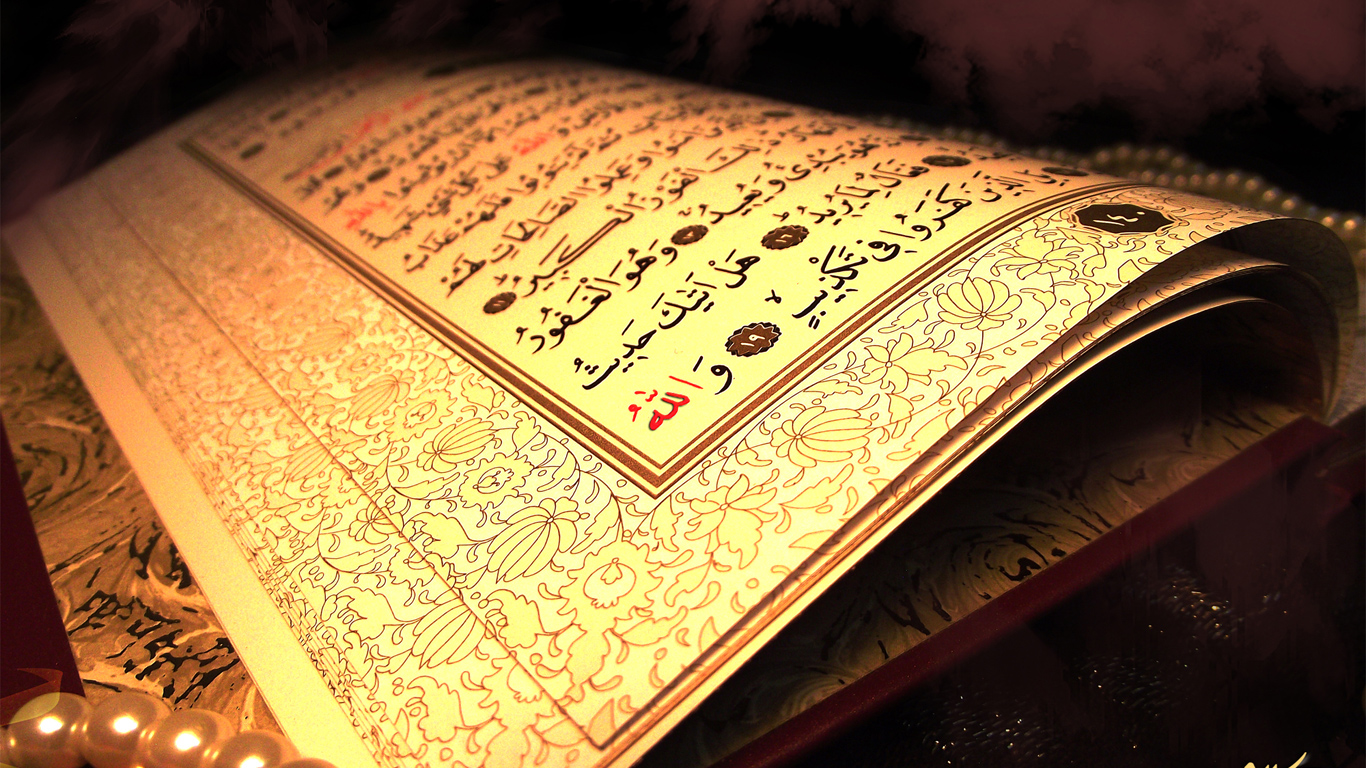 The word ‘quran’, besides meaning ‘recitation’ or ‘declaration , also bears the meaning of ‘compilation’ or ‘something brought together’. Muslims tend to believe that it was Allah who inspired the arrangement of the book and so coheres with that meaning. This being the case, the Quran’s structure (nazm) is the only objective element we have in interpreting. Objective because the arrangement is believed to be inspired by Allah and Muslims all over the world agree to it. Perhaps the greatest proof of this is the Muslim treatment of At-Tawbah, which Muslims tend to say is the ninth chapter of the Quran. Despite the fact that they consider it a separate chapter, Muslims still refrain from reciting the basmalah formula at the beginning as they were instructed.

I was first introduced to the structure of the Quran through the book ‘Coherence in the Quran’ by Munstasir Mir. ‘Coherence’ was an introduction to the exegetical style of Amin Ahsan Islahi and, to a lesser extent, his teacher, Hamiduddin Farahi. Both of them believed that the best exegetical tool we have is the Quranic arrangement. They then developed this principle into a theory which inspired my own reading and to which I have added some elements of my own.

The structure of the Quran is no mere ornament. It is actually a tool used to understand its deeper message. A rather under-utilized tool, unfortunately. Muslims hardly quote verses in full, let alone discuss the meanings of passages or even chapters. A good example of this is when Jihadis quote the ‘verse of the sword’ (Chapter 9, Verse 5) claiming it is a command to kill unbelievers. Even reading the immediate context (Chapter 9, Verses 1-11) can tell us otherwise, yet Jihadis can still recruit people to their cause.  Scholars from the Orientalist tradition such as Thomas Carlyle have also criticized the arrangement of the Quran, considering it to be a confused mess. My answer to such scholars is perhaps they are thinking too linearly and not appreciating the paradigm-shifting nature of the Quranic text. I will demonstrate my point below.

Let us take the opening chapter of the Quran, Al-Fatiha. Al-Fatiha is read many times daily by Muslims the world over. It is known to be the opening chapter of the Quran. It precedes some of the largest chapters in the text with its mere six verses. It could easily fit what Carlyle calls a confused mess in terms of arrangement – unless of course one thinks of it as a preface. Reading Al-Fatiha, one would find some fundamental concepts (Allah, rabb, deen, ibada, Ar-Rahman, Ar-Raheem, siratal mustaqeem) which are found throughout the rest of the Quran. If one were to read Al-Fatiha before reading anything else, one would find that one’s reading would be grounded in these concepts. Such is the power of Quranic arrangement – far from being a confused mess, it actually aids readers in their study.

The example above is helpful in seeing how Quranic arrangement is helpful. Perhaps the next thing we should note about the Quran’s structure is the notion of a chapter (called ‘sura’ in Traditional circles). Chapters of the Quran are demarcated by the basmalah formula. Why is the Quran arranged in this way? Why not lump everything into a single chapter? The answer lies in the optimization of the delivery of the Quranic message. In the way the Quran is arranged, its message can be delivered to maximize our understanding. It should be noted that Quran contains ‘far reaching wisdom’ (hikmatu baaligha – 54/5) and this wisdom needs a powerful medium of delivery. Each chapter contains a central point (called ‘amud’ by Islahi) which each of its portion will approach.

A good example of this principle is Chapter 2, Al-Baqarah. Al-Baqarah is the longest chapter in the Quran with 286 verses. Al-Baqarah would not be an easy read if we did not have useful literary devices which help us break it down into smaller parts. Fortunately, it has this very thing in the form of calls (nidaa). Calls like ‘O Mankind’ ,’O Children of Israel and ‘O you who have believed’ occur a total of sixeen times in Al-Baqarah. These calls help us see the systematic nature of the chapter’s discourse.

Al-Baqarah begins with a preamble. Verses 1-20 talk about two personality types, the righteous and unrighteous, and their actions in the world. Verse 21 onwards then begins with a call to mankind and expounds on the idea of an earthly utopia, theorized in the story of Adam. In the subsequent fifteen sections (start from verse 40), we will find that this idea is approached from a variety of angles. Verses 47-103 for example, give us the parables that illustrate the pitfalls of such a community.

Al-Baqarah can also be divided into two broad sections to give a deeper insight into Allah’s idea of social evolution. Verses 21 and 168 both contain calls to mankind and if taken as section delineations, can tell us two different stages in human evolution. Verses 21-167 involve the building of a social system which enshrines the principles of peace and justice. Verses 168-283 then tells us of the philosophy and activities required to operate that system effectively.

As mentioned above, Al-Baqarah contains a preamble which details two personality types. Appropriately, its closing also goes back to general principles – this time related to the soul. Verses 284-286 tell us about the soul and how it can attain divine protection. Furthermore, it talks about the burden of the soul and what it can effectively bear. This is a perfect summation of the entire chapter’s discourse, which is about the peak of human existence.

The above is just the beginning in the exploration of the Quran’s wondrous structure. This study can be further expanded to include chapter twins, chapter groups and even chapter summations. The study of the Quran can be infinitely expanded when we have an awareness of its structure. 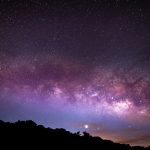 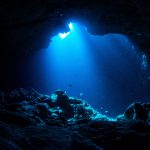 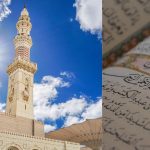