Jihad Al-Akbar: The Importance of Contemplation

After being victorious at the Battle of Badr, the Prophet famously told his companions: “Blessed are those who have performed the minor jihad and have yet to perform the major one.” The companions who duelled against the polytheist in the sweltering heat of the Arabian sun must have been shocked to learn that all those efforts only constituted a minor jihad. When one companion asked the Prophet about the major jihad, he said:

The Jihad of the self.”

What did the Prophet mean by the jihad of the self? In a series of articles, we’ll expand on the concept of jihad of the self or Jihad al-Akbar and the steps we can take to ensure victory in this jihad.

What is Jihad al-Akbar?

Jihad al-Akbar is often translated as the “greater jihad.” It is the inner struggle that Muslims undertake to become closer to Allah and live according to His will. We are a hybrid of animals and angels. We have desires similar to animals, such as eating, sleeping and procreating. At the same time, we’re blessed with the ability to pursue angelic qualities such as developing our intellect, wisdom and patience. Humans are in a constant battle between these two. Our animal instincts draw us to focus purely on our biological needs, whilst our angelic features call us to fulfil a higher purpose, such as pursuing knowledge and having good character traits.

Both of these qualities are crucial to human beings. We need to respond to our animal instincts to survive. At the same time, we need to fulfil the potential our angelic qualities present us to fulfil the overall purpose of life, which is to seek closeness to God and build good moral traits. In this regard, the Prophet said:

I have been sent to perfect good character.”

Jihad al-Akbar is this battle to find a balance between the two. It is to control our urges, powers and faculties and put them under the command of God. If our animal self is left unregulated, it leads to a range of destructive habits that damage us and society at large. If we let our animal urges control us, it leads to overeating, haram relationships, unnecessary anger, violence, theft, and the list goes on. The laws of God teach us how to use animal desires in the right way. For example, Islam doesn’t say no to sex but allows it under a marriage contract. Religion doesn’t say no to food but regulates what and how much you should eat.

These laws and others are all there, and we know about them. But we still break them. Why do we break them when we know it’s wrong? It’s because we let our animal-self take control of the situation. The key is in reigning in the animal within. And this is Jihad al-Akbar.

With this preamble, we have hopefully communicated the concept of Jihad al-Akbar. Now we move on to how to take mastery over oneself.

What are the Steps To Conquering Oneself?

In this article, we will cover the first step with future steps to be discussed in ensuing articles.

Contemplation: The Weapon of a Believer

Before we can think about being victorious in the battle against the self, we have to think and contemplate. But what are the exact things we need to contemplate? The Holy Qur’an and sayings of the Prophet Muhammad provide us with answers.

Contemplation in the Holy Qur’an

The most important things we need to contemplate are the messages contained within the Holy Qur’an. The Book has hundreds of messages. We are encouraged to contemplate the creation of God to gain a deeper sense of understanding and appreciation of God. The Qur’an is filled with historical narratives and the rise and falls of dictators and nations so that we may learn from their lessons to avoid similar consequences. The Holy Book contains many laws to follow and covers so many concepts such as angels, Satan, life, death, hell, heaven and so on. Thinking over these messages keeps us grounded and reminds us of our purpose in life. The more we reflect, the less chance we’ll get distracted by the life of this world and a lower chance of us indulging in our animal desires excessively, which sets us on the path to success.

This is a blessed Scripture which We sent down to you [Muhammad], for people to think about its messages, and for those with understanding to take heed.”

What, do they not ponder the Holy Qur’an? Or is it that there are locks upon their hearts?”

Reading the Holy Qur’an brings the reciter innumerable rewards. But the Qur’an is not there to just read in Shahr Ramadan or in a pleasant tone. The words and messages are supposed to reflect upon (as the verses above state).

How to Actively Contemplate the Holy Qur’an

There are many things you can do to shift your Qur’an reciting from merely reciting to actually contemplating and learning from it:

The Prophet is reported to have said:

One hour of meditation (contemplation) is sometimes better than one year of praying.”

From this hadith, we can say contemplation can prove to be very powerful. What the Prophet means by this (Allah knows best) is one hour of contemplation can bring about wisdom and insights than one year of recommended prayers done without concentration.

Contemplation is The first step towards victory over the self

Contemplation over the Holy Qur’an, God and our purpose in life allows one to plan and prioritise our life. Of course, contemplation isn’t enough unless it leads to action. Before we can get to the action stage, we need to develop a firm will and resolution, which we will cover in our next chapter.

For now, let’s focus our efforts on taking a break from our busy and noisy lives and take some time out to reflect on our lives and where we’re heading. 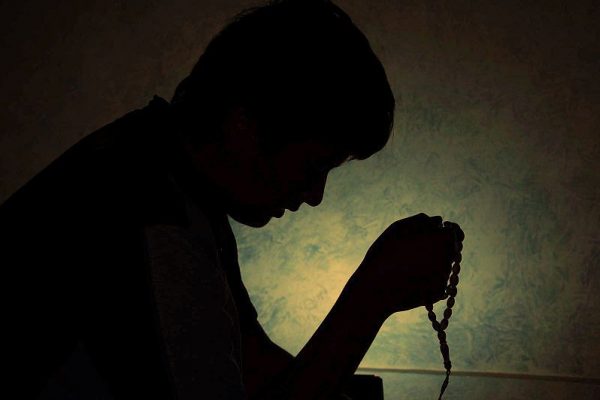 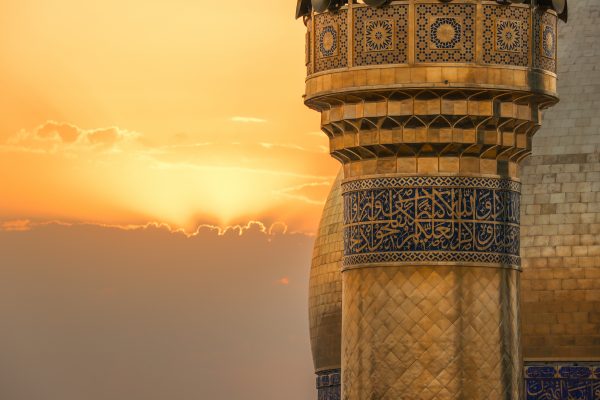 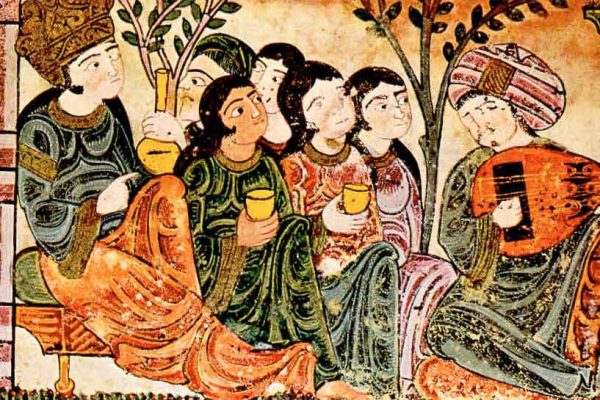 The history of jihad, swords, and conquests in Islam