The beauty of Earth through 18 verses of the Holy Quran

The beauty of Earth through 18 verses of the Holy Quran 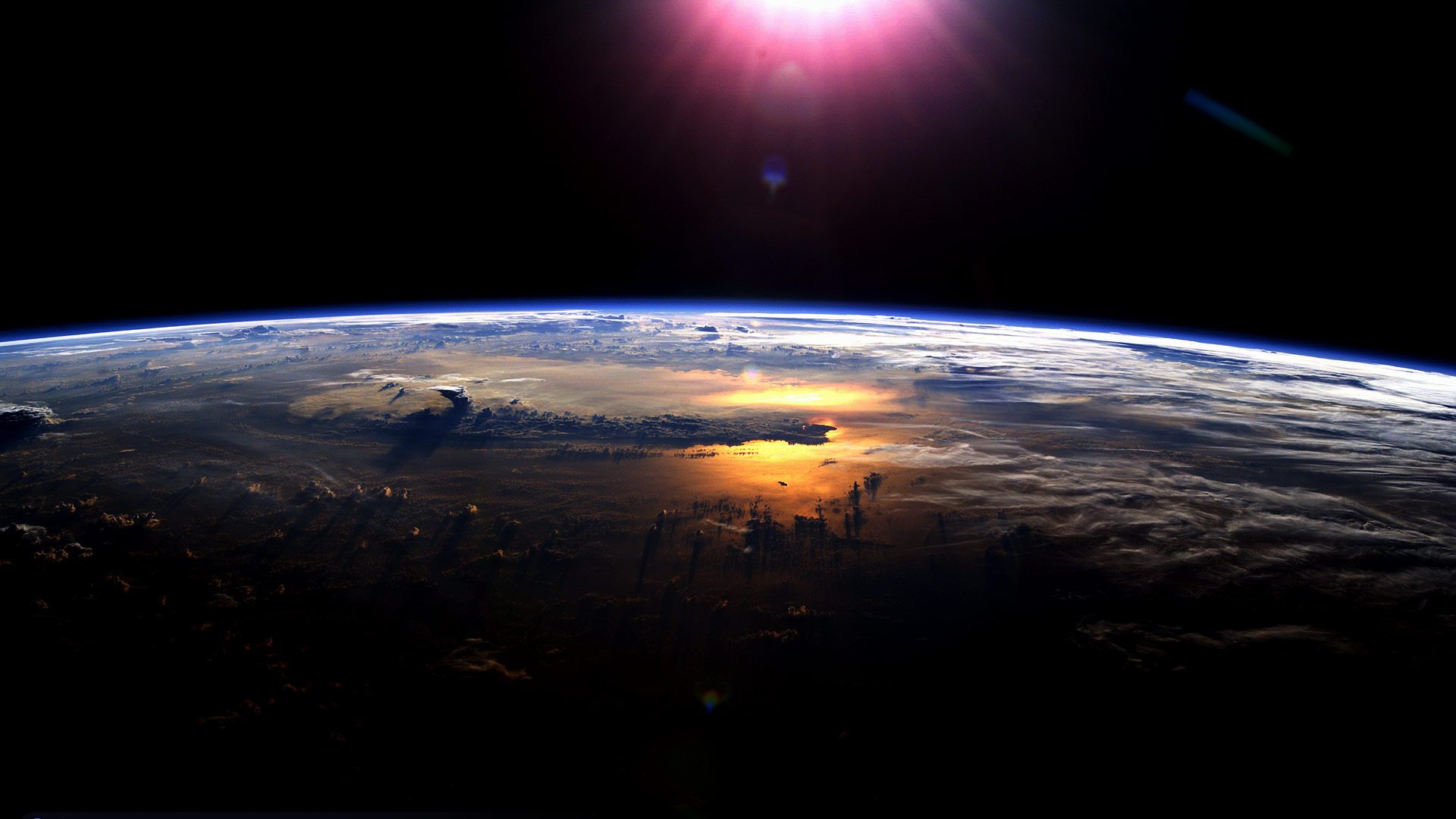 The Earth is green and beautiful, and Allah has appointed you his stewards over it. The whole Earth has been created a place of worship, pure and clean. Whoever plants a tree and diligently looks after it until it matures and bears fruit is rewarded. If a Muslim plants a tree or sows a field and humans and beasts and birds eat from it, all of it is love on his part.

Here are some beautiful verses from the Holy Quran on the creation of the Earth and its beauty.

1 – Surat Luqman: “Do you not see that Allah (swt) has made what is in the heaven and Earth subservient to you and made complete to you His favours outwardly and inwardly?” [31:20]

4 – Surat Aale Imran: “And to Allah belongs the dominion of the Heaven and Earth, and Allah is over all things. Indeed, in the creation of the heavens and earth, and the alternation of the night and the day are signs for those of understanding.” [3:189-190]

5 – Surat Al-Roum: “Devote thyself single-mindedly to the faith, and thus follow the nature designed by Allah, the nature according to which He has fashioned mankind; there is no altering the creation of Allah.” [30:30]

6 – Surat Al-An’am: “And there is no animal that walks upon the Earth nor a bird that flies with its two wings but they are like yourselves; We have not neglected anything in the book, and then to their Lord shall they be gathered.” [6:38] 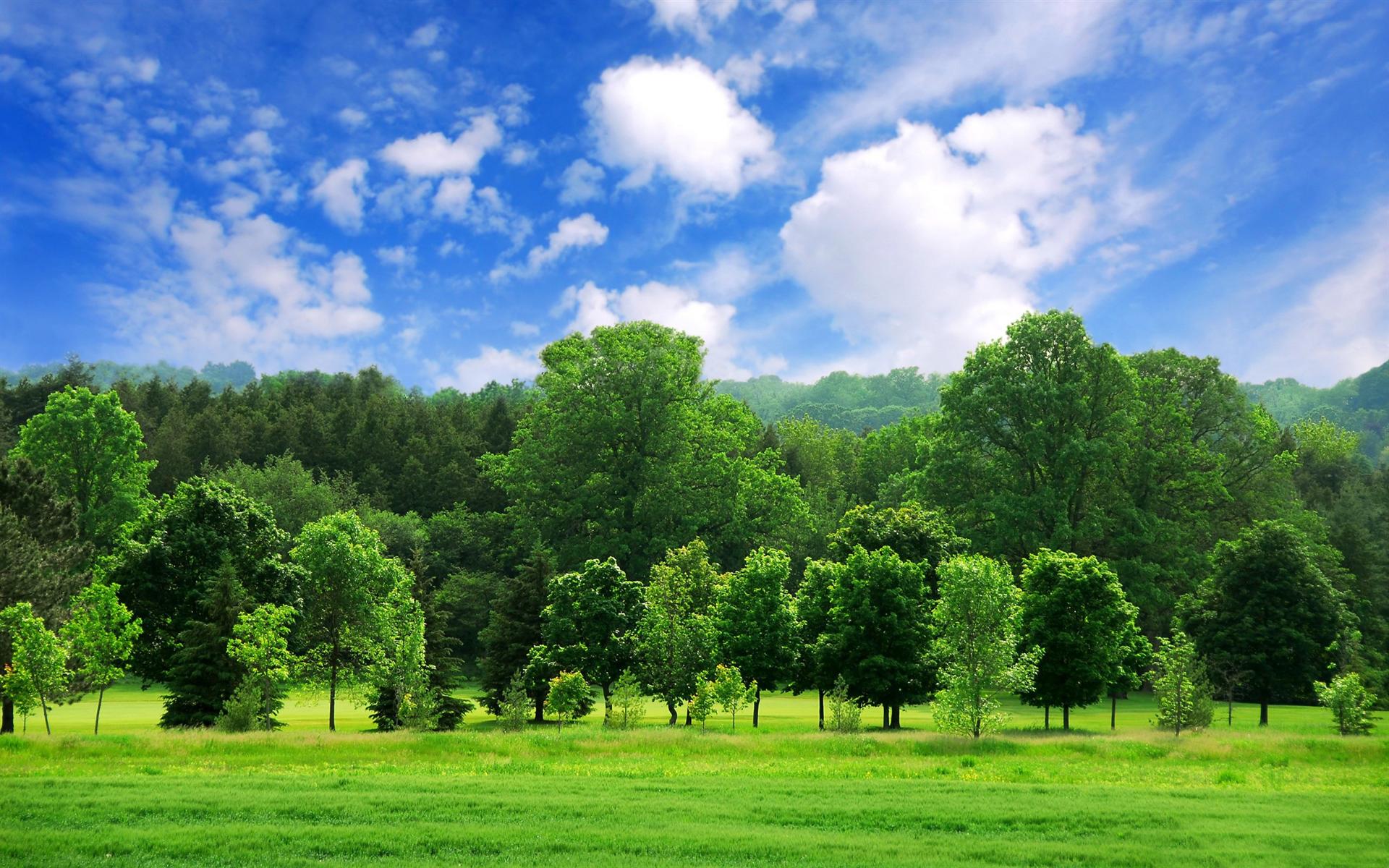 7 – Surat Luqman: “He created the heavens without pillars as you see them, and put mountains upon the Earth lest it might convulse with you, and H e spread it with animals of all kinds; and We sent down water from the clouds, then caused to grow therein (vegetation) of every noble kind.” [31:10]

8 – Surat Qaf: “And the Earth, We spread it out, and cast therein firmly set mountains and We have made to grow therein of all beautiful kinds; to give sight and as a reminder to every servant who turns to Allah.” [50:7-8]

9 – Surat Al-Raad: “And it is He who spread the Earth and made in it firm mountains and rivers, and of all fruits, he has made in it two kinds; He makes the night cover the day; most surely there are signs in this for a people who reflect.” [13:3]

10 – Surat Al-Raad: “It is He who shows you the lightning, causing fear and hope and who brings up the heavy cloud. And the thunder declares His glory and His praise, and the angels too for awe of Him; and He sends them thunderbolts and smites with them whom He pleases, yet they dispute concerning Allah, and He is mighty in prowess.” [13:13-14]

11 – Surat Al-Anbiyya: “Have those who disbelieved not considered that the heavens and the Earth were a joined entity,  and we separated them and made from water every living thing? Then will they not believe?” [21:30]

13 – Surat Al-Nahl: “He causes to grow for you thereby herbage, and the olives, and the palm trees, and the grapes, and of all the fruits; most surely there is a sign in this for a people who reflect.” [16:11]

14 – Surat Al-Nahl: “And he has made subservient for you the night and the day and the sun and the moon, and the stars are made subservient by his commandment; most surely there are signs in this for a people who ponder.” [16:12] 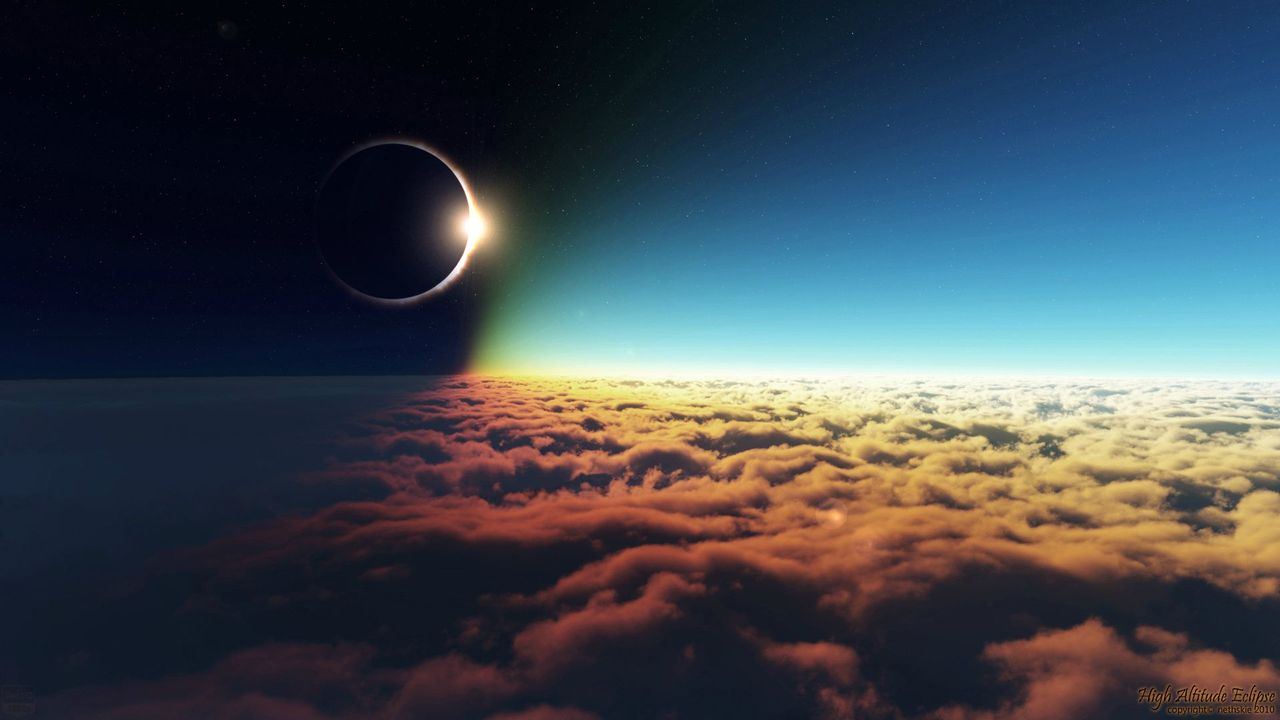 15 – Surat Al-Nahl: “Eat of all the fruits and walk in the ways of your lord submissively. there comes forth from within it a beverage of many colours, in which there is healing for men; most surely there is a sign in this (life of bees) for a people who reflect.” [16:69]

16 – Surat Al-An’am: “And it is He who sends down rain from the sky, and We produce thereby the growth of all things. We produce from it greenery from which We produce grains arranged in layers. And from the palm trees – of its emerging fruit are clusters hanging low. And [We produce] gardens of grapevines and olives and pomegranates, similar yet varied. Look at [each of] its fruit when it yields and [at] its ripening. Indeed in that are signs for a people who believe.” [6:99]

17 – Surat Ghaafir: “It is Allah Who has made for you the earth as a resting place, and the sky as a canopy, and has given you shape and made your shapes beautiful and has provided for you sustenance.” [40:64]

18 – Surat Al-Hijr: “And the Earth; we have spread it forth and made in it firm mountains and caused to grow in it every suitable thing.” [15:19]