The economy in the era of the Mahdi

It is widely acknowledged in the three Abrahamic faiths that the end of time will see the arrival of the saviour, or a Messiah that will reinstall peace across the globe, especially after a period of increased turmoil.

In Islam, we believe that the Messiah will arrive in the form of the Mahdi, the final Imam from the lineage of Prophet Muhammad (peace be upon him and his family). Here are a few hadiths that discuss how the economic world will be before his advent, and then after his arrival.

A time of recession

A man asked the Prophet (peace be upon him and his family) about when the Day of Resurrection would be to which he responded:

“The approach of the Day of Resurrection has some signs, one of which is the convergence of markets. This is when there is a recession of markets and trade, and the lack of growth of plants and crops notwithstanding the rain.”

The Commander of the Faithful (peace be upon him) has said that nearer to the end of times: “Trade and transactions will increase, but only small profits will be earned by the people and after that extreme famine will break out.”

A time fear, hunger and loss of wealth

“We will surely test you with a measure of fear and hunger and a loss of wealth, lives, and fruits; and give good news to the patient.” [Surat al Baqarah, verse 155]

To which he replied:

The correct distribution of properties

Imam Al-Baqir (peace be upon him) has said: “When the Qa’im of the Ahlulbayt rises up, he will distribute the public treasury to the people evenly and he will behave justly with them. Riches on the ground (such as zakat and khums) as well as underground wealth (like treasures and minerals) will be gathered through him. He will give wealth such that no one before him had ever done.”

The uprooting of poverty from society

The Messenger of Allah (peace be upon him and his family) has said: “When Hadrat al-Mahdi rises up, properties and zakats will be brought into the alleys, but one could hardly be found who would be willing to receive them.”

No one will need to receive Zakat

Imam Al-Sadiq (peace be upon him) has said: “When our Qa’im rises up, he earth will bring out its treasures and expose them in such a manner that the people could see them on the ground with their own eyes. The payers of zakat will look for someone needy to whom they could give their zakat but they would not be able to find anyone. Owing to the grace and munificence of God, the people will become needless of others.”

The Commander of the Faithful (peace be upon him) has said: “The Mahdi will dispatch his companions to different lands. He will send companions who had paid allegiance to him from the beginning of the uprising off to the cities, enjoining justice and benevolence. Each of them will become the ruler of a territory on the earth. Afterward, all cities of the world will flourish through justice and benevolence.”

The Messenger of Allah (peace be upon him and his family) has said: “[The Imam] will fill the earth with justice and equity while the sky will send down rain, and as a result, the soil will produce its crops permanently and my Ummah, during the rule of the Imam, will enjoy blessings the like of which has not been seen before.

The growth and expansion of commerce

The Messenger of Allah (peace be upon him and his family) has said: “Among the signs of the advent of al-Mahdi are the following: Assets and wealth will flow like a flood among the people; knowledge and learning will become manifest; and commerce will expand and flourish.” 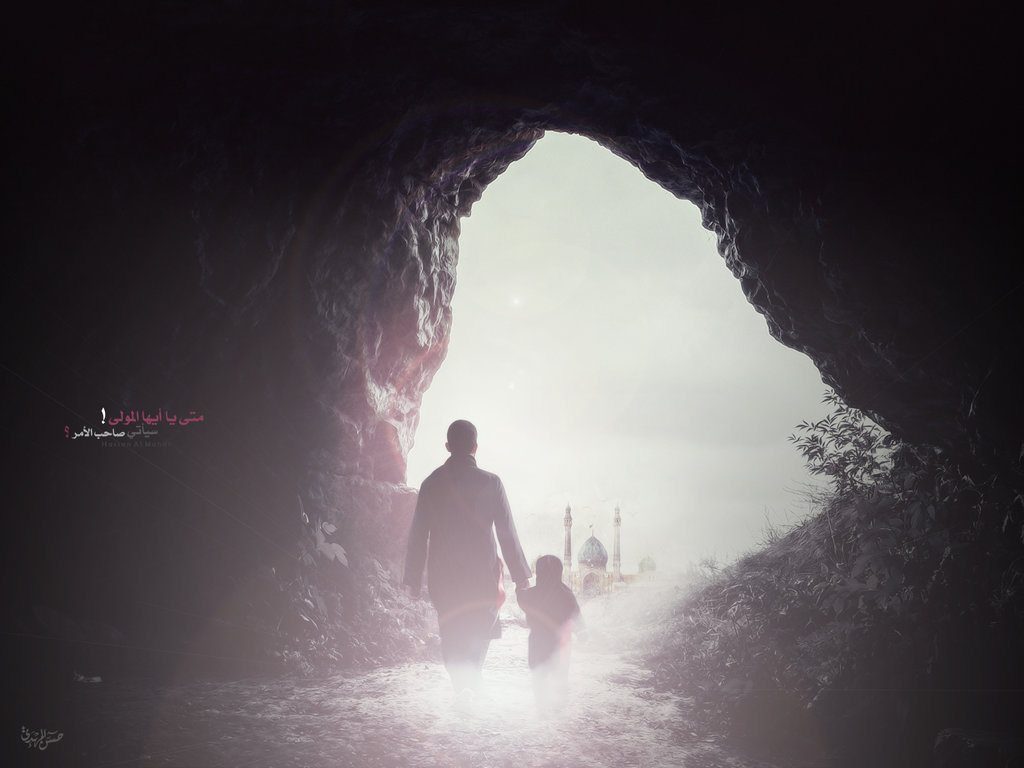 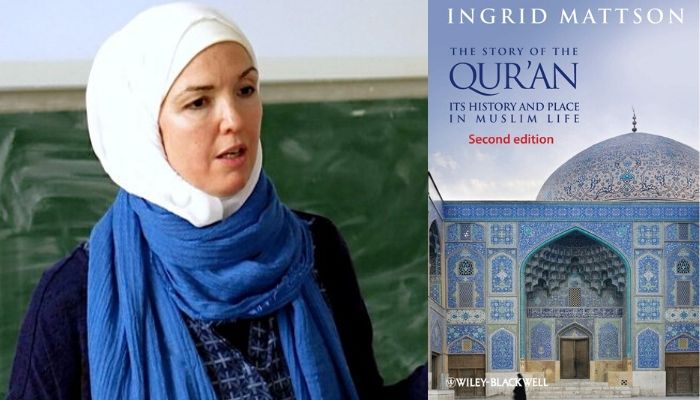 The Story of the Qur’an: Its History and Place in Muslim Life, by Ingrid Mattson [Book Review]

How much do you know about Fatima, the daughter of the Prophet?