The event of Karbala in the context of multicultural society today

The event of Karbala in the context of multicultural society today

The injustice in Myanmar is just one example of what Hussain ibn Ali fought for in Karbala. 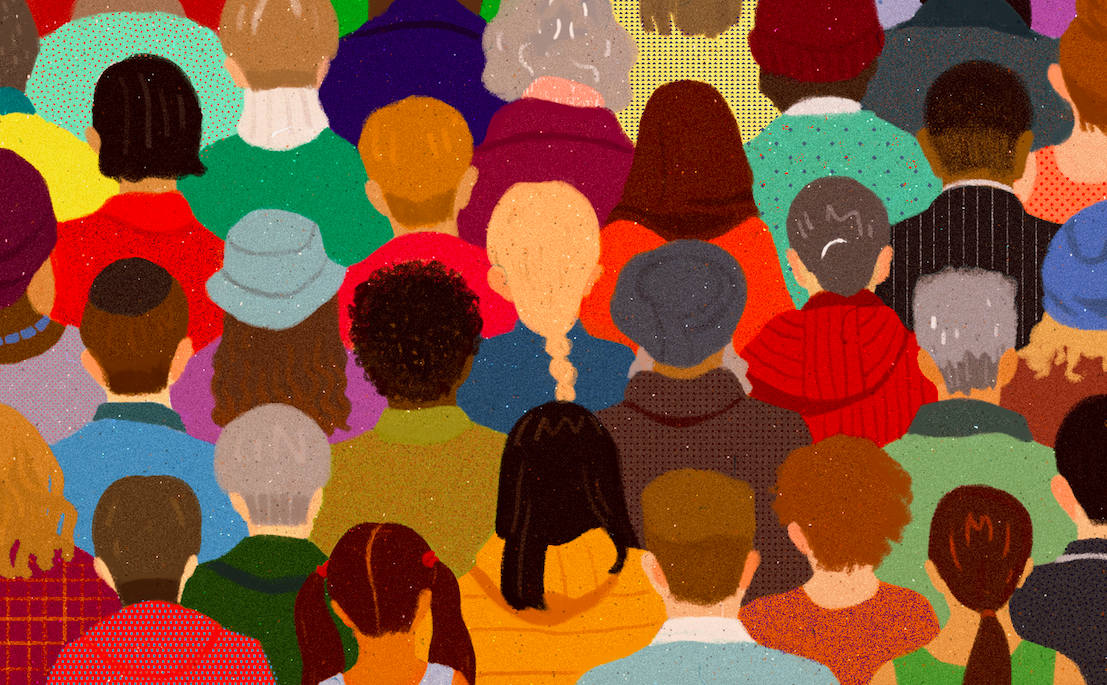 The injustice in Myanmar is just one example of what Hussain ibn Ali fought for in Karbala.

Islam is a global religion and needs to show it has a message for the whole world and its teachings are in harmony with other faiths. Karbala has the potential of inspiring mourners to towards goodness and ethical conduct – to lead a peaceful and harmonious life. Mere indulgence in rituals, however fervently executed, cannot answer the call of ‘hal min nasirin yansurna,’ (is there a helper who will help me?) by the grandson of the Prophet, Husain ibn Ali (as), if we ignore the call of our conscience towards social justice.

According to the Holy Qur’an when the moral fabric of a society is being torn, then such a community traverses the path of corruption and need to be reformed. In Ayah 88, Surah Hud, Hazrat Shoeib has been quoted as saying: “I desire nothing but reform so far as I am able, and with none but Allah is the direction of my affair to a right issue; on Him do I rely and to Him do I turn.” It is in that spirit that one must understand the Tragedy of Karbala to be reenacted once again this Muharram. In his own words, Imam Hussain (as) declared his mission of reformation:

The above words eloquently capture the mission of Imam Hussain (as); the reform of the Ummah through amr bil ma’ruf and nahi anil munkar, to enjoin in good and to forbid from evil. To seek reform in Islam is a duty for everyone. Through amr bil ma’ruf and nahi anil munkar, we can raise the human conscience and its quest for social justice. Every one of our actions during these two months should be towards a rededication to the message of Imam Hussain’s message of reformation. We cannot remain indifferent towards personal and social disorders and injustices around us if we are to pay real homage to Imam Hussain. Mere indulgence in ritualistic practices, however fervently executed, during the Muharram commemorative assemblies is to shortchange ourselves, if we lock them away for another year and continue during the interim ignoring the call of our conscience to heed to the message of Karbala.

Through the sacrifices he offered, Imam Hussain (as) sought to revive Islam and separate truth from falsehood. It is important to understand those true reformers, who see reform as part of the divine pattern, try to change the direction of society towards goodness. Reform in Islam has been regarded as a social responsibility, which includes all affairs. In other words, reform in Islam is an effort to remove deficiencies, weaknesses and corruption from within individuals and hence from society.

The modern world primarily regards reform in economic, cultural, social and political spheres. Such compartmentalized concept of reform cannot truly resolve the real problems of mankind – all they really do is secure the interests of certain groups. Reform in the Islamic context means attention to the promotion of social justice for all. The domain of reform in Islam is much wider than other schools of thought, to the extent that it begins from an individual and ends in the society.

The movement of Imam Hussain (as) is a reforming movement based on the Islamic principles of justice and equity. Imam Hussain’s uprising was aimed at the campaign against the corruption of the Umayyad government and the social injustices of that time when moral principles which were set up by the holy Prophet of Islam were on the verge of destruction, the human values were forgotten and treachery and injustice became common.

Today there are many parallels and as we commemorate yet another Muharram. We must not shirk our responsibilities to campaign against injustice, oppression, poverty, corruption and social disorders. The most current one is the display cruelties of the extremist groups in Myanmar against powerless Rohingya Muslims. This is yet another crime against humanity of our turbulent and tyrannical era. The UN Refugee Agency’s reports over 120,000 Rohingya Muslims have been forced to flee their homes with their villages devastated and pillaged. To date, hundreds of thousands of thousands of men, women and even children have been executed and their women raped and children maimed. Humanitarian aid has been made almost impossible because of the blockade of essentials such as food and water and even medical supplies. These citizens of Myanmar, who have lived in the Southern part of Myanmar for centuries, have been stripped of their citizenship by the military junta. They have been racially profiled and persecuted by their compatriots, who supposedly follow the Buddhist religion. IT is believing that such violence can ever be acceptable to Buddhism or any other faith for that matter.

This commemoration of the Karbala tragedy signifies that when we see any group of people being humiliated, downtrodden, oppressed, suffering from a despotic regime, we must join that group to stand up for their cause. As they rise for their rights we must not side with tyrants and despots. The constant lesson we draw from the events of Karbala is to refuse to tolerate the despots of this world and never reconciling with an unjust authority, whether a Muslim or a non-Muslim.

This is why today, Karbala commemorations must send a loud message to the world at large – in the name of Imam Hussain (as) and seventy-two of his dear ones who sacrificed their lives under the scorching sun of that parched land of Karbala – that those who mourn Husein stand for the truth and social justice for all of humanity.

Allamah Iqbal wrote: “Imam Hussain (as) uprooted despotism forever till the Day of Resurrection. He watered the dry garden of freedom with the surging wave of his blood, and indeed he awakened the sleeping Muslim nation. Hussein (as) weltered in blood and dust for the sake of truth. Verily he, therefore, became the bed-rock (foundation) of the Muslim creed; la illaha illa Allah (There is no God but Allah).”

This is a period where one can once again inspire the concept of a better society through the Muslim creed of la illaha illa Allah. To do so, the framing of the message must also be congruent with the society and the era we live in. More relevantly to this submission, when the audience lives in a multicultural pluralistic society, it becomes more important to offer solutions and assistance relevant to such a society.

While the attendee seeks to come to a sea of tranquillity and spirituality, at the same time he/she needs to feel familiar and at peace with what he is experiencing at the centre. Therefore, if all he/she does is to perform rituals that have little or no meaning he/she may go back unfulfilled. The form of commemoration and the total environment Community Center must address these aspirations and cater for them in a way that addresses the real needs of members of that community. The style of oratory, the language medium and the level of a scholarly debate must reflect the expectations of a literate educated community living in a multicultural society.   We must face the fact that, if offering the same menu of rituals and sermons year after year is no longer as appetizing as it once was, then the menu will just have to change.

The need of the time is that we seize that opportunity to deliver the message of the teachings of the Ahlulbayt. Once again, the Month of Muharram has blessed us with the structure of a Husseini Open University, – to equip one with learning to live with and practice social justice for the benefit of humanity. Karbala remembrances must propagate Islam by extolling it proudly and as a direct antithesis to the extremist ideology of the likes of ISIS amongst others, and show what a truly civilizing force Islam has been for the history of the world. Only Then we will have truly answered his call of ‘hal min nasirin yansurna.

Hasnain Walji
Published author of over 30 books and contributor to many Islamic journals. Editor of Shia International and Living Islam magazines. Former President of the World Federation of KSIMC. Current Vice President of the Shia Muslim Council of Southern California. 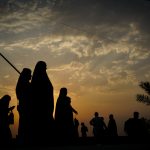 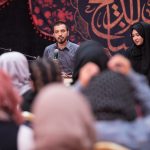