Watch how this Israeli comedian slams Israel for apartheid

This video is going viral right now, and it’s for all the right reasons.

This video is going viral right now, and it’s for all the right reasons.

Well, someone had to say it.

A video is going viral right now, and it’s for all the right reasons. Israeli comedian Assaf Harel chose to close his show with an incredible monologue calling out Israel for apartheid.

“We’ve been abusing the Palestinians on a daily basis for years, denying them their basic rights.”

He begins by discussing how, for all its faults, Israel is a great place to live (great in terms of weather, food, people and beaches) – but then saying that that is exactly the point! They are doing great, whereas the Palestinian people are in a horrible state, in everything from healthcare to food, to education and overall poverty. 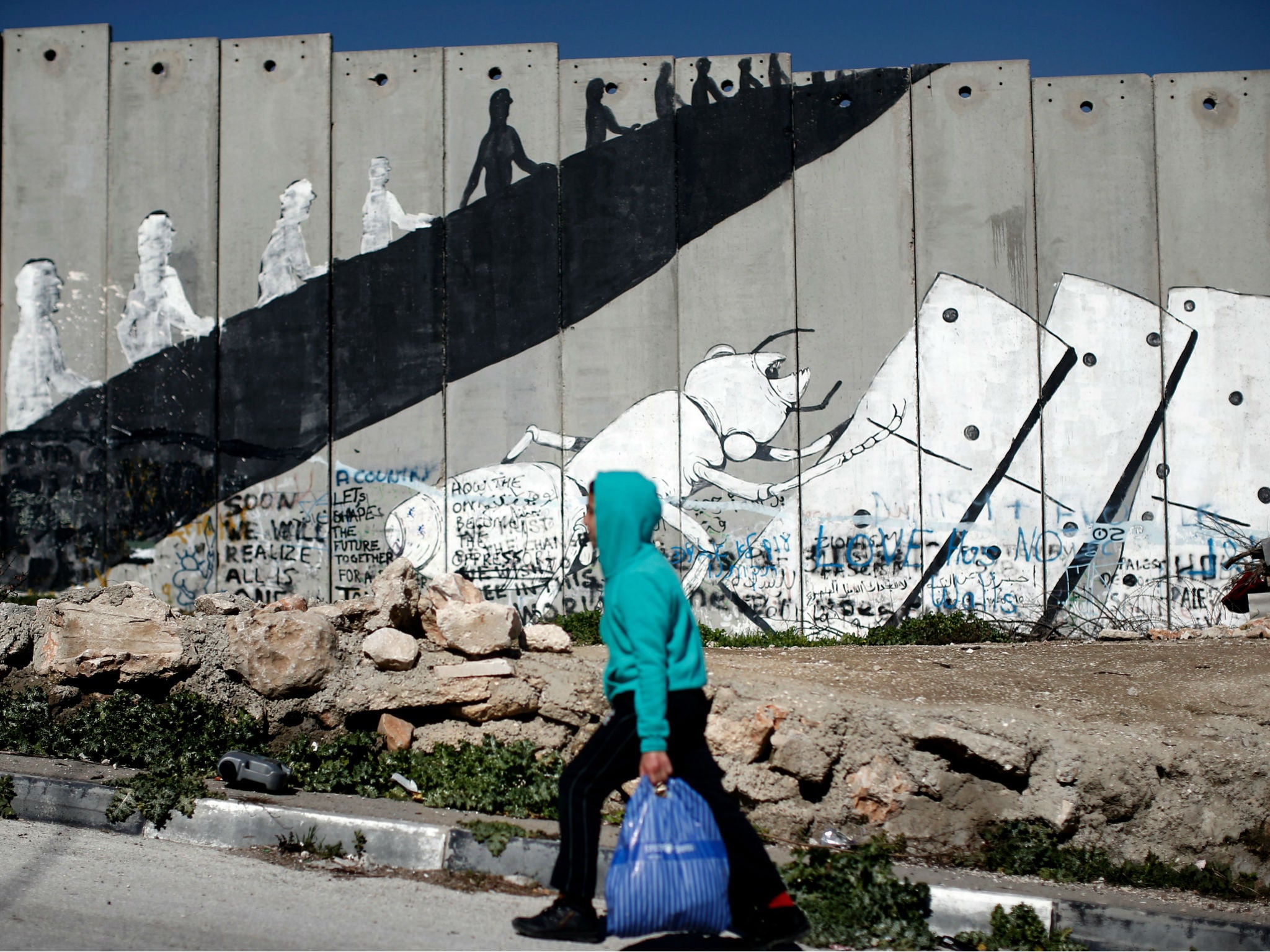 He calls out the blatant racism of Israelis and how the people of Gaza suffer as a result, since Israel controls what goes in and out of it. And that the people warning of apartheid are a joke – for apartheid is clearly, already here, but since Israelis are on its good side, they just don’t seem to care.

He continues to call out the hypocrisy of incarcerating Palestinian journalists and killing of stone-throwers, which on the flip side would simply not happen to Israelis. And that the hatred Israelis complain about in peace talks is quite obviously a result of how Israelis treat Palestinians, and how they simply do not care about what is happening to them.

DISCLAIMER: We do not believe in providing a platform to anyone who lives in occupied Palestine, but we thought this was important to share.