“A Christian could never be elected mayor in a Muslim city!” …are you sure about that?

Since Sadiq Khan’s election as Mayor of London, many people seem to be suggesting that no Muslim city would ever be open-minded enough to elect a Christian as mayor.

So, in the interests of accuracy, and because FACTS ARE OUR FRIENDS, I present a list of some of the many Christians who have done just what Mr Khan has done – been elected to high office in Muslim countries where they are a religious minority:

In 2005 Alice Salman became the first Christian and first woman to chair Bahrain’s upper house of Parliament. Bahrain is 70% Muslim.

Pakistan currently has a Christian minister of ports and shipping, Kamran Michael. Pakistan is 96.4% Muslim.

Boutros Boutros Ghali, a coptic Christian and former head of the UN, was Egypt’s Foreign Minister for 14 years. Egypt is 90% Muslim. 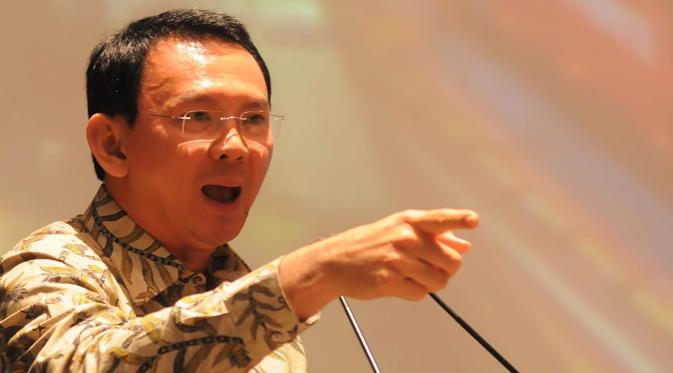 The capital of the world’s most populous Muslim country, Indonesia, has a Christian governor, Basuki Tjahaya Purnama. Indonesia is 87.2% Muslim.

Senegal had a Catholic president, Léopold Sédar Senghor, for 20 years. Senegal is 92% Muslim. 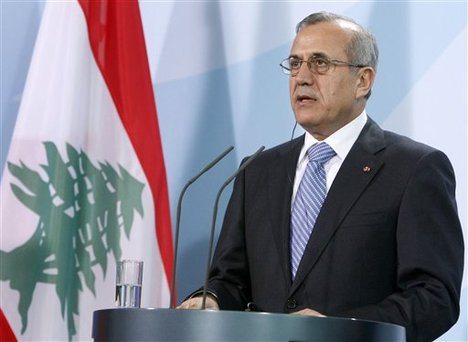 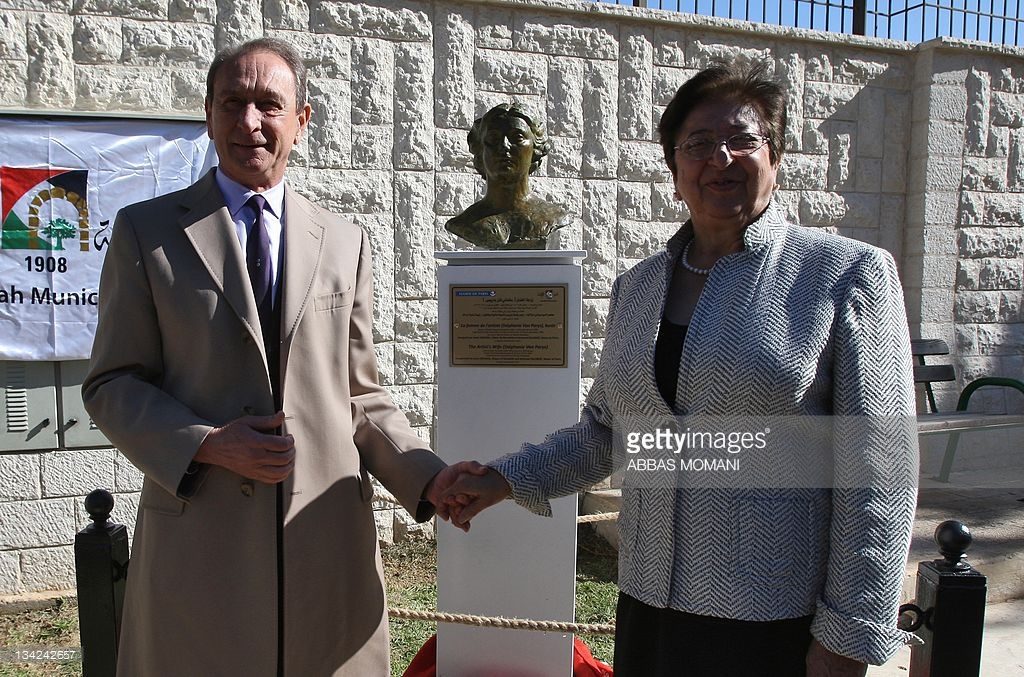 The former mayor of Ramallah, the capital of Palestine, is Janet Mikhail, a Roman Catholic (thanks to Jason Faulkner for that one!).

In Iran, five seats in parliament are reserved for recognised religious minorities – one for a Jew, two for Christians and two for Zoroastrians. That’s right – Iran has to have a Jewish MP by law. They don’t teach you THAT at Bigot School.

It is fantastic that London has resisted the tide of Islamophobia sweeping our culture to elect a mayor based on his policies and personal qualities, but let’s not pretend that ‘western’ countries are the only places where religious minorities can be elected to office.

On the other hand, it would be irresponsible to suggest that no countries have restrictions on the religion of those who occupy public office. Some countries have laws explicitly stating that the Head of State must belong to one particular religion, a form of religious bigotry that is unacceptable in the 21st century.

One such country is Britain, where the law states that the monarch must be a Christian Protestant.

Bahrain’s 2011 Uprising: A Look At Public Space And Non-Violent Resistance