Boycott These 9 Companies That Support Israel

Here are just 9 of some of the companies we all should be boycotting!

Here are just 9 of some of the companies we all should be boycotting!

Boycotting the companies, organizations, and institutions that help legitimize the illegal conduct of Israel is one thing we can do to help keep the cause of Palestine alive.

By focusing our boycotts on a smaller amount of companies and products, we can still create a major impact. These are only just SOME of the products and companies that are complicit in violations of Palestinian rights, and specifically play a direct role in Israel’s crimes:

Fruit and vegetables are one of Israel’s biggest exports and all Israeli exporters are complicit in Israel’s violations of international law as they operate on stolen Palestinian land. 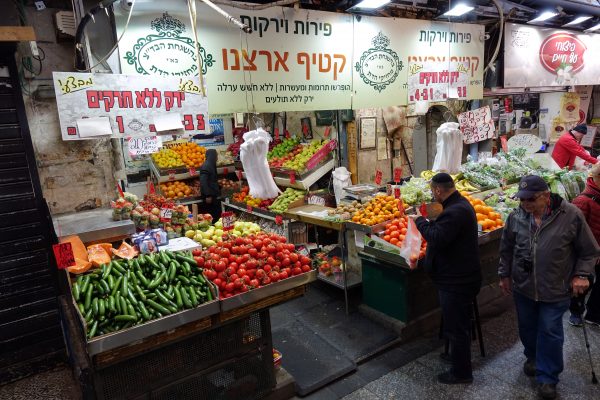 Caterpillar bulldozers are regularly used in the demolition of Palestinian homes and farms. They have also been used as a form of weaponry for Israel’s massacres in Gaza. 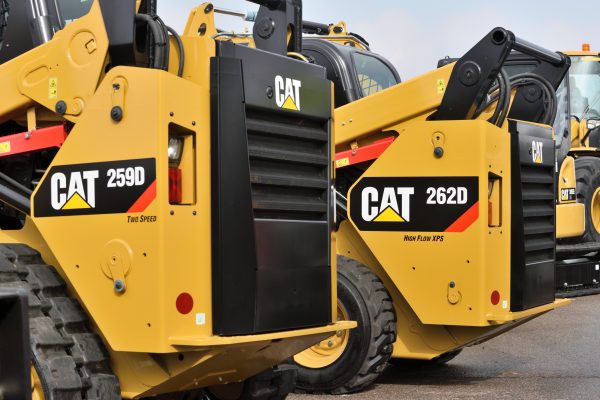 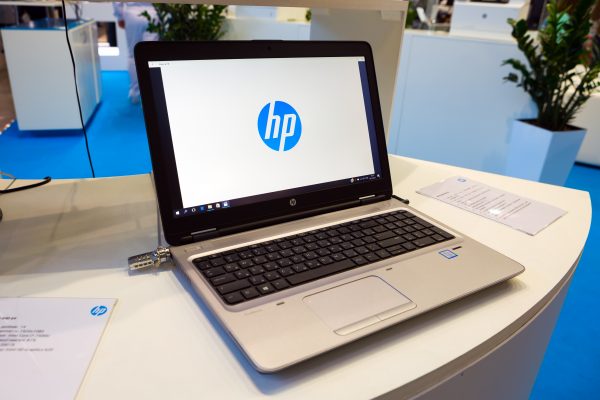 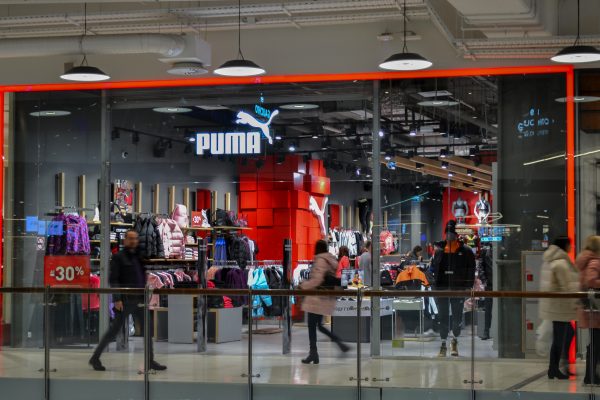 Sabra hummus is a joint venture between PepsiCo and the Strauss Group, an Israeli food company that provides financial support to the Israel Defense Forces. 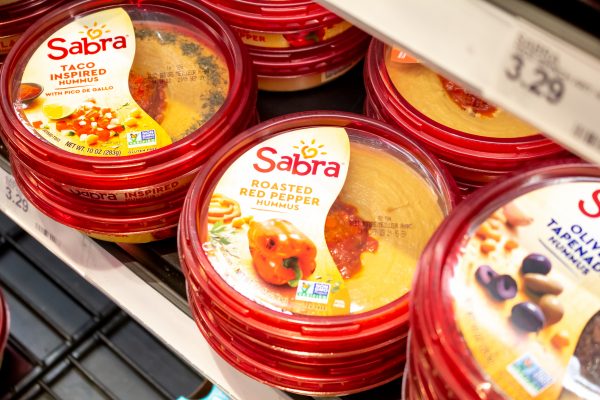 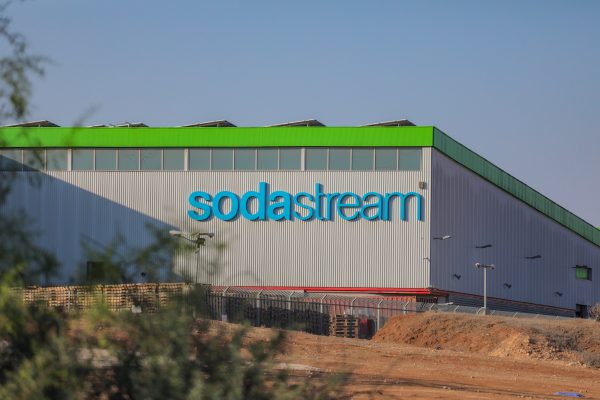 HSBC has funded weapons and technology companies that sell to the Israeli state. HSBC has held £832 million in shares for companies supplying Israel with arms. 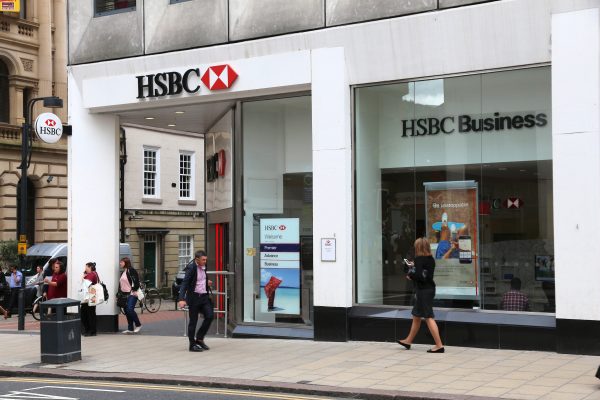 Ben & Jerry’s has conducted business in Israel with a licensee partner since 1987. Its ice cream is sold by Shufersal supermarkets in Israeli settlements, which was listed by the UN as one of 112 companies profiting from Israel’s illegal activity and human rights violations. 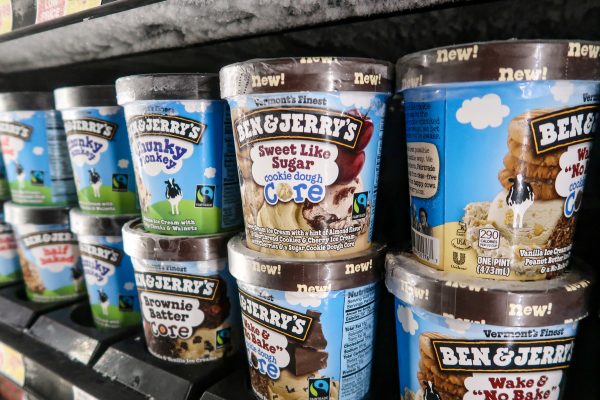 The Volvo Group of Sweden supplies equipment used to bulldoze Palestinian homes. They hold a 27% stake in Merkavim, whose buses are used to transport Palestinian prisoners to and from Israeli jails as well. 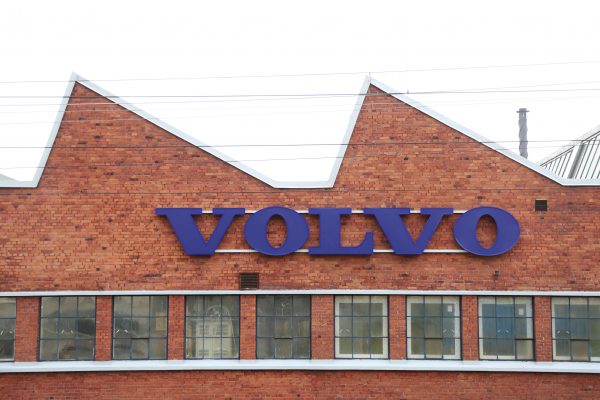 To learn more about what companies, organizations, and institutions to boycott, visit the official BDS Movement here.