Connecting The Dots: Karbala and ISIS

Connecting The Dots: Karbala and ISIS 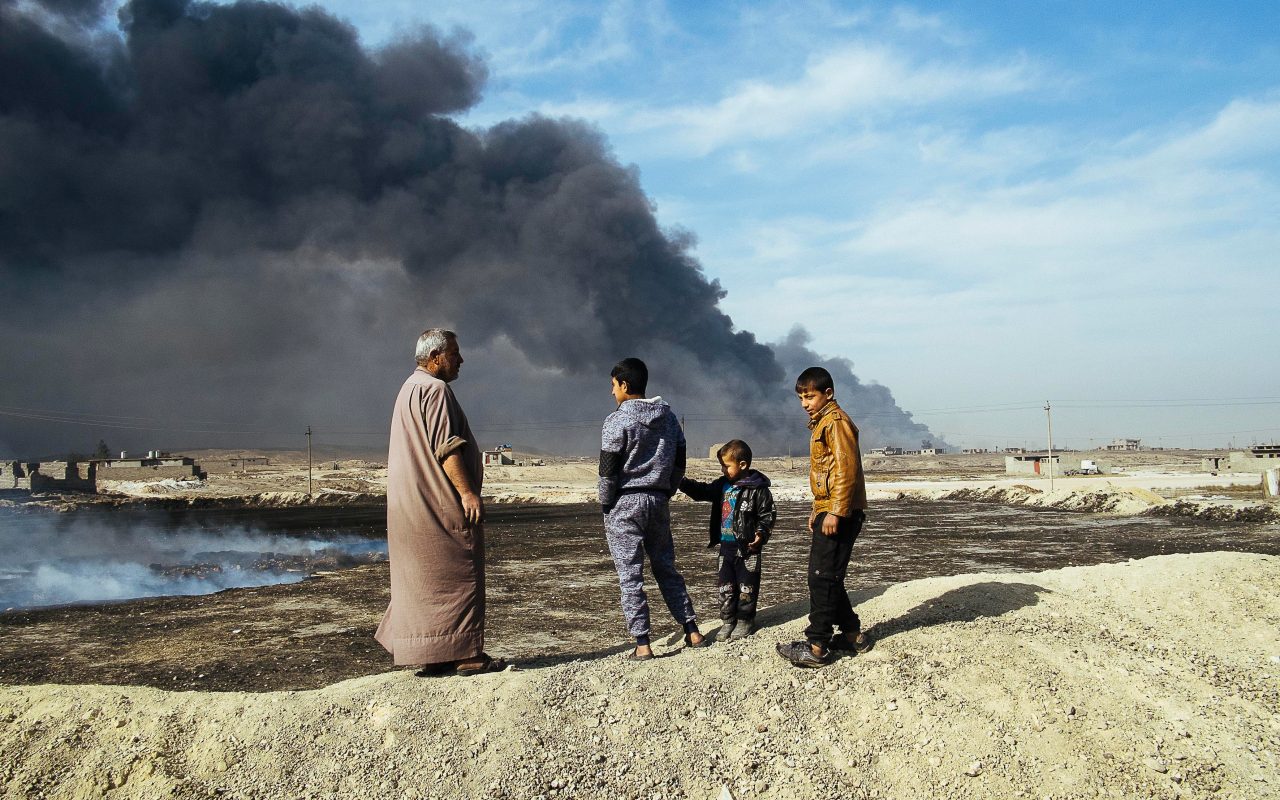 [dropcap]T[/dropcap]he murder and mayhem of ISIS has received much international media coverage as of late.  They drove Christians and Yazidis out of their homes and burned a historic church in Iraq as well as killing increasing numbers of American and British civilians. Receiving much less office 2013 key attention from Western media prior to these atrocities, ISIS slaughtered thousands of Muslims and desecrated the graves of Danyal (AS) and Yunus (AS). Office Professional Plus 2016 Key As many Muslims think that ISIS is a new phenomenon among Muslims, I see them as a continuation of a historical methodology executed by those who martyred Imam Al-Husayn (AS) at Karbala.

Yazid bin Mu’awiyah and Abu Bakr Al-Baghdadi have in common that they both falsely proclaimed the chair of khilafah.  Forces loyal to Yazid attacked Imam Al-Husayn (AS) and his companions in part due to their non-acceptance of the validity of his illegitimate claim to governing authority.  Likewise, the forces of Yazid also terrorized Al-Madinah for three days, killing thousands including some of the Sahabah. Furthermore they burnt the Ka’bah during the attack against Abdullah bin Az-Zubayr and his followers.  Likewise, forces loyal to Al-Baghdadi killed Muslims in Mosul including 12 Sunni scholars, who refused to pledge allegiance to ISIS.  They have also slaughtered Muslims in Syria who refused to recognize Al-Baghdadi’s so-called khilafah.

Before his martyrdom, Imam Al-Husayn (AS) famously said, “People are the slaves of the dunya (world), and their deen (faith) is superficial, only on their tongues.  They turn it wherever their livelihood demands. If they are examined by misfortunes, the religious will be few.”  Al-Baghdadi’s forces contain many zealots but are also filled with men who are fighting for money and loot just as the army of Yazid.  To those who lack religious principles firmly rooted in knowledge, they’ll fight and even terrorize people for the highest bidder.

Like the army of Yazid, ISIS sends messages to populations which they subjugate as well as the world through decapitations.  It is well chronicled that the companions of Karbala were beheaded, Office 2013 Keyhad their heads mounted on spears and then paraded around various cities as a warning to those who would challenge or disagree with the army.  Likewise in Iraq, innocent civilians including Islamic scholars have been decapitated by ISIS and had their heads placed on display as a form of intimidating the Iraqi population.

There are a few differences for sure between Yazid’s army and ISIS.  Yazid was not using American military vehicles and weaponry, nor was Al-Baghdadi appointed to be khalifah by his father. The main thrust, however, is that there is a clear linkage that can be made between these two groups in which atrocities have been committed in the name of Islam under the false proclamation of khilafah.