Sprawling over 9,700 square meters, the new mosque was inaugurated by the controversial Chechen leader Ramzan Kadyrov, an ally and appointee of Russian President Vladimir Putin.

Sprawling over 9,700 square meters, the new mosque was inaugurated by the controversial Chechen leader Ramzan Kadyrov, an ally and appointee of Russian President Vladimir Putin.

According to local authorities in Chechnya, Europe’s largest mosque has now been unveiled in the town of Shali, near the region’s capital of Grozny in southwestern Russia. The mosque can accommodate more than 30,000 worshippers inside, while another 70,000 are able to gather around the flowered gardens surrounding the mosque for larger prayer services. 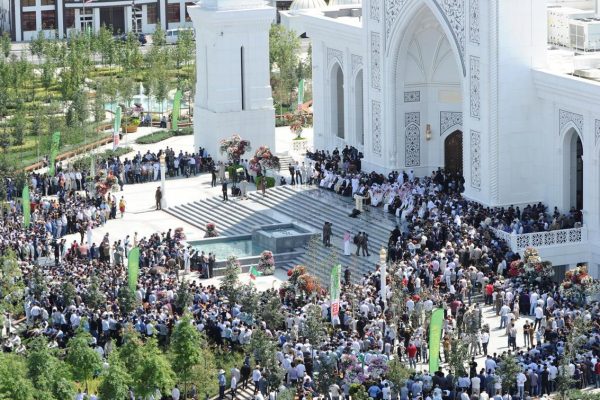 Sprawling over 9,700 square meters, the new mosque was inaugurated by the controversial Chechen leader Ramzan Kadyrov, an ally and appointee of Russian President Vladimir Putin. Critics, as well as human rights groups, accuse Kadyrov of severe human rights abuses in the region while his supporters claim he has helped revive certain aspects of Islam while maintaining peace within the historically Muslim region. 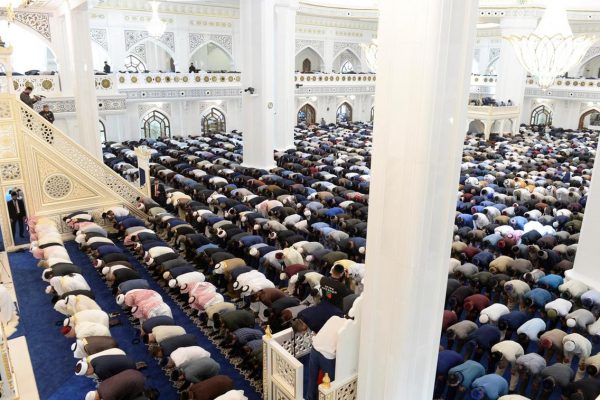 Kadyrov, who has been leading Chechnya since 2007, stated that the new mosque was “unique in its design and majestic in its size and beauty” to a crowd of locals as well as more than 200 high ranking guests from 43 different countries. 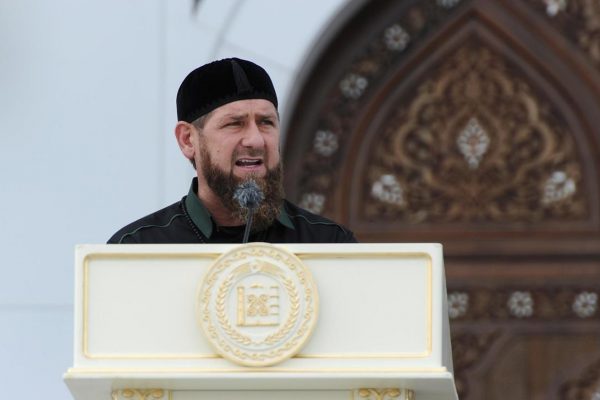 Previously in 2008, Kadyrov unveiled the “Heart of Chechnya” mosque in Grozny that can accommodate more than 10,000 worshippers. Grozny has long been a city destroyed by the fighting between Moscow and Chechen separatists after the Soviet Union’s collapse in 1991, and Kadyrov’s rise to power is supported in large because of his politics of bringing peace to cities like Grozny in Chechnya.

Opinion: Lessons from the War in Ukraine

My First Jummah Experience at the Mosque as a Revert