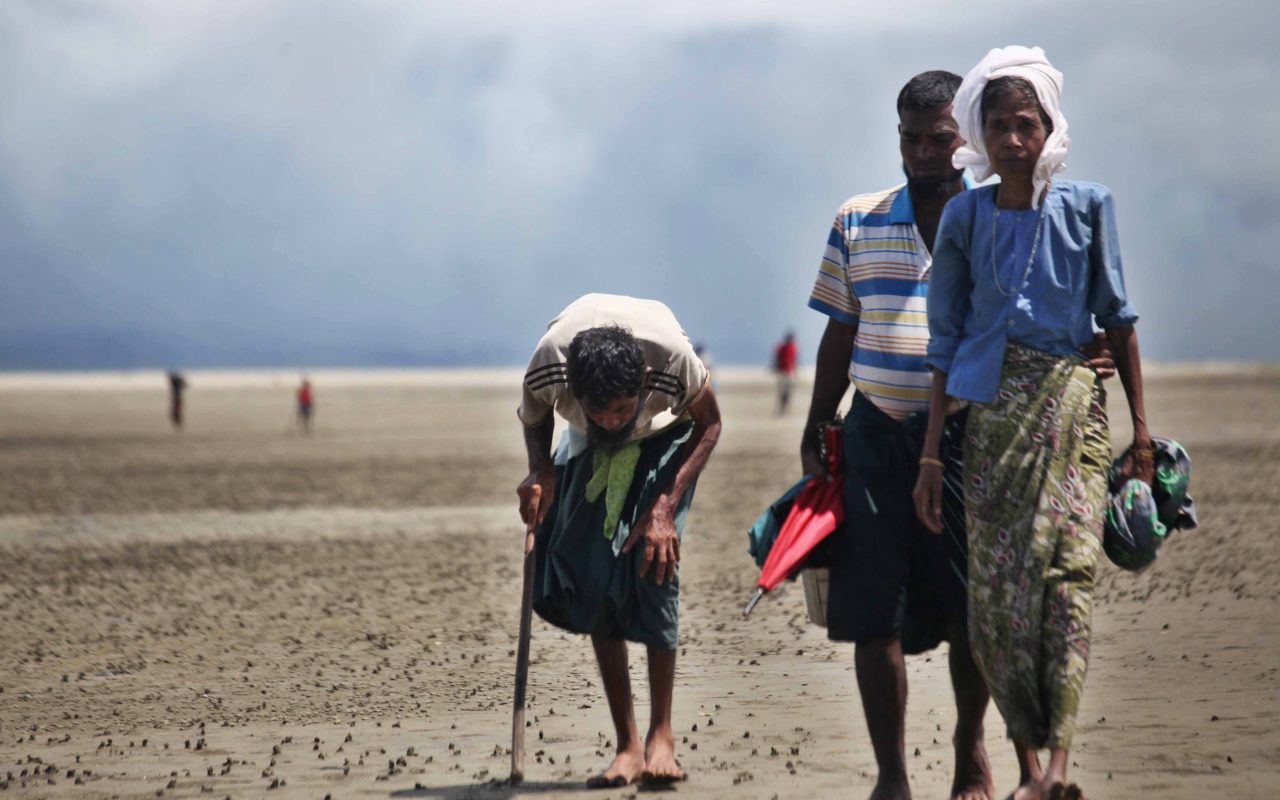 Facebook is withholding posts that have been requested as part of a genocide investigation, despite the posts being created by Myanmar’s senior army officials. The posts were subsequently taken down by Facebook itself, for inciting violence against a group of people.

At the beginning of 2020, The Gambia filed a lawsuit against Myanmar with the International Court of Justice accusing them of genocide against Rohingya Muslims. The ICJ had ruled that Myanmar must abide by the genocide convention, and must take all measures within its power to ensure the protection of Rohingyas and ensure the prevention of any further killings.

In June 2020, The Gambia filed an application in U.S. federal court seeking information from Facebook to help with the case. But Facebook has refused the data request. The Gambia also filed a similar application against Twitter, which was quickly cancelled, as it is believed they agreed to cooperate.

Nicholas Koumjian, head of the Independent Investigative Mechanism on Myanmar (IIMM), also said earlier this month the social media platform was “highly relevant and probative of serious international crimes.”  On August 25th Facebook stated it has shared data with United Nations investigators after Koumijian said they were withholding evidence. However, Koumijian confirmed that they have received the “first data set which partially complies with our previous requests”.

In 2018, Facebook pledged to have 100 moderators in Myanmar. Alex Warofka, a Facebook product policy manager, stated, “we weren’t doing enough to help prevent our platform from being used to foment division and incite offline violence. We agree that we can and should do more.” He also stated, “Facebook alone cannot bring about the broad changes needed to address the human rights situation in Myanmar.”

But the use of their platform had dire consequences. The majority of Myanmar doesn’t have immediate access to the internet but 20 million people use Facebook. Facebook has removed 484 pages, 157 accounts, and 17 groups but there needs to be a system in place to ensure they are not created in the first place, especially those with public posts.

In 2017, the September 11th 2001 attack anniversary was taken advantage of, to manipulate further war between Muslims and Buddhists. Accounts disguised as news sites and celebrity fan pages informed followers on Facebook messenger that “jihad attacks” would be carried out. This was sent to Buddhist groups. Simultaneously messages stating that nationalist Buddhist monks were organising anti-Muslim protests were sent to Muslim groups.

Facebook has also been used to create anti-Muslim sentiment in India. The Wall Street Journal found evidence of Hindutvadi fascist leaders inciting violence before the 2020 Delhi riots, which were not detected by Facebook.

Facebook is taking advantage of US laws to prohibit them from further assisting The Gambia. The social media giant needs to stop exercising discretion and demonstrate action to prevent their platform from being manipulated and weaponised for future propaganda wars. 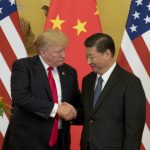 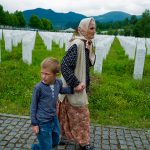