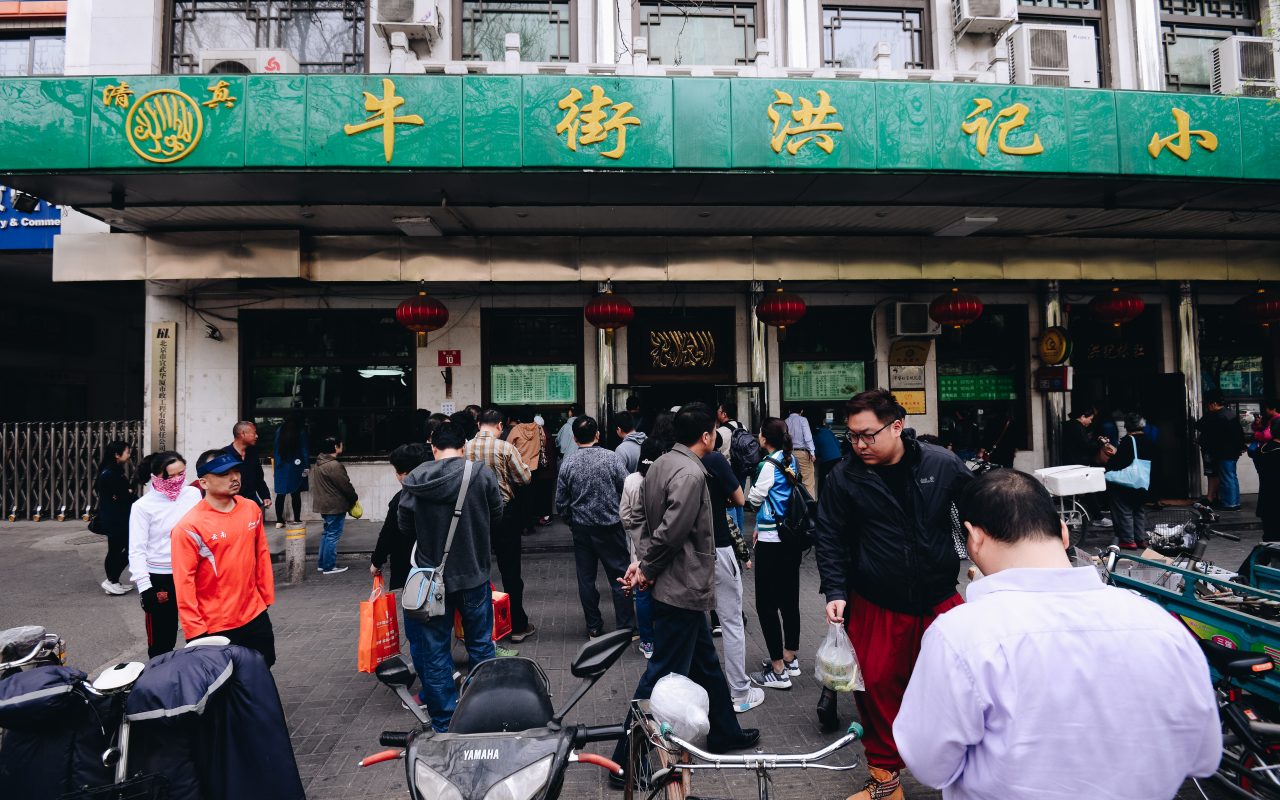 In China’s newest campaign against its Muslim population, authorities in Beijing are reportedly ordering halal restaurants and shops to remove any Arabic scripts or Islamic symbols, citing them as dangerous foreign influence.

One manager of a noodle shop in Beijing, who for security reasons asked to remain anonymous, told Al Jazeera that he was forced to remove the halal sign from his shop while the authorities stood there and watched:

They said this is foreign culture, and you should use more Chinese culture.”

China, although backed with support from most major Western and Muslim-majority countries around the world, has been accused by human rights groups of grave abuses against its Muslim population, especially in regards to the ethnic Uyghurs who live in the northwestern province of Xinjiang.

Not only is the Chinese state incarcerating more than one million Uyghurs in concentration camps across the north of country, they are actively pursuing a campaign of destroying anything deemed to be a threat to the Chinese Communist state. From rearranging the architecture of mosques to outright destroying religious places of worship (from mosques to churches to Tibetan Buddhist temples), Beijing is committing what many are calling cultural genocide.

China is home to roughly 20 million ethnic Muslims, many of whom live in the capital Beijing. Beijing has reportedly at least 1000 halal restaurants and shops, and a historic Muslim quarter of the city with well-established mosques.

With this newest Islamophobic campaign of removing Islamic symbols from Muslim establishments, Beijing is proving to the world that it completely and utterly disregards any duty towards protecting human rights as it continues to abuse its power over ethnic minorities within the country.