The treatment of Sabina’s death has not been on the same level as others, and time and time again we see how victims from Black and minority communities do not receive the same level of attention and support. It is simply not good enough, and it has to change.”

When I initially found out about the tragic news of London primary school teacher Sabina Nessa’s death, I was not surprised by the lack of mainstream media coverage.

Women across social media – including myself – were equally disappointed and unsurprised by the lack of attention to such horrific news despite the circumstances surrounding Sarah Everard’s murder, which had prompted society and the government to evaluate concerns over women’s safety. Many feminists even questioned that if Sabina Nessa wasn’t a British Bangladeshi Muslim woman, would she have automatically received mainstream media attention?

Sabina was innocently walking through the park to meet a friend on a journey that should have taken five minutes. And in that short space of time on 17th September, police believe she was murdered.

The Metropolitan Police released CCTV footage of a man filmed walking close to the park, through Pegler Square, on the night Sabina was attacked but it didn’t get the attention it needed. Instead, the news started to trend on Twitter by activists, the public, politicians and, celebrities with the hashtag #SabinaNessa. Despite all this, some media outlets were still a week behind reporting it.

On Friday 24th September a vigil was held with over 500 people gathering at Pegler Square. Violence against women and girls (also known as VAWG) is increasing and it’s hard to ignore that victim’s from black and ethnic minority backgrounds do not get the same immediate media attention. The murders of sisters Bibaa Henry and Nicole Smallman are another example to highlight this.

The treatment of Sabina’s death has not been on the same level as others, and time and time again we see how victims from Black and minority communities do not receive the same level of attention and support. It is simply not good enough, and it has to change.”

She continued to state: “It is simply not good enough, and it has to change. Sabina’s death is as unacceptable and shocking as that of any other woman, and our headlines, TV coverage, and outrage in our social media posts should reflect this.”

Unreleased CCTV footage reportedly shows the attacker strike Sabina Nessa over the head with an object before carrying her over his shoulder towards the park where her body was later discovered.

I previously wrote in another opinion article that I am always cautious of the threat of imminent danger, especially if I am coming home late from work. I take precautions like walking where its brightly lit, sitting on a train carriage where there are several people, I don’t listen to my headphones so that I can hear who is around me, I call my husband so he knows what time to expect me home and I don’t wear heels – in case I need to run. For some people, this might seem a little over the top but it helps me feel safe.

But I am aware there is a consistent narrative that women need to change their behaviour and be in a constant state of hyper-vigilance to protect themselves from predators. The safety of women is not solely the responsibility of women.

I’ll say it again:
Violence against Women is not an issue of women’s safety, it’s an issue of male violence

Just six months after the UK government promised to take action to prevent violence against women, another innocent life has been lost. The outcry on social media demanded attention for Sabina Nessa’s murder. The lives of Black and British Asian Muslim women should not be treated disproportionately. In the words of Jebina Yasmin Islam, Sabina Nessa’s sister, “No family should go through what we are going through.” 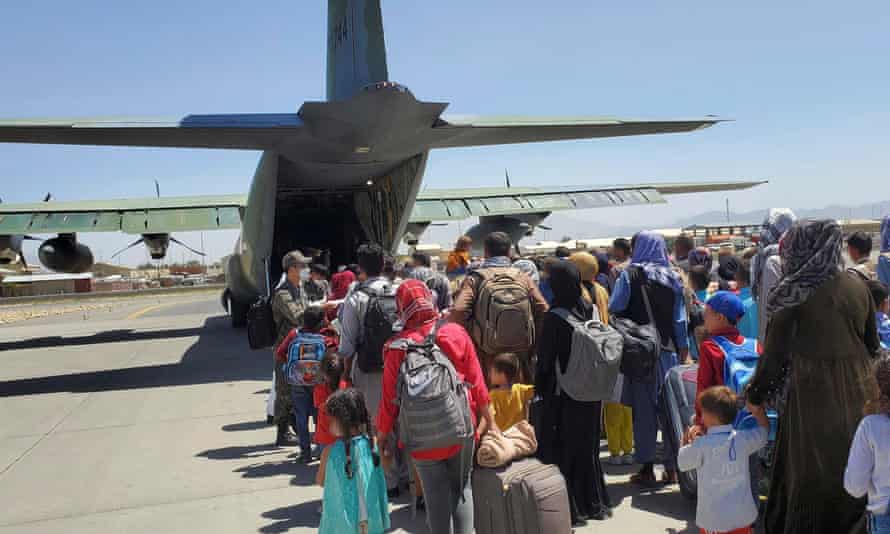