If the EU wants to make a difference, it needs to unequivocally demand the recognition of Israel as a colonial power, in violation of international law since its inception. 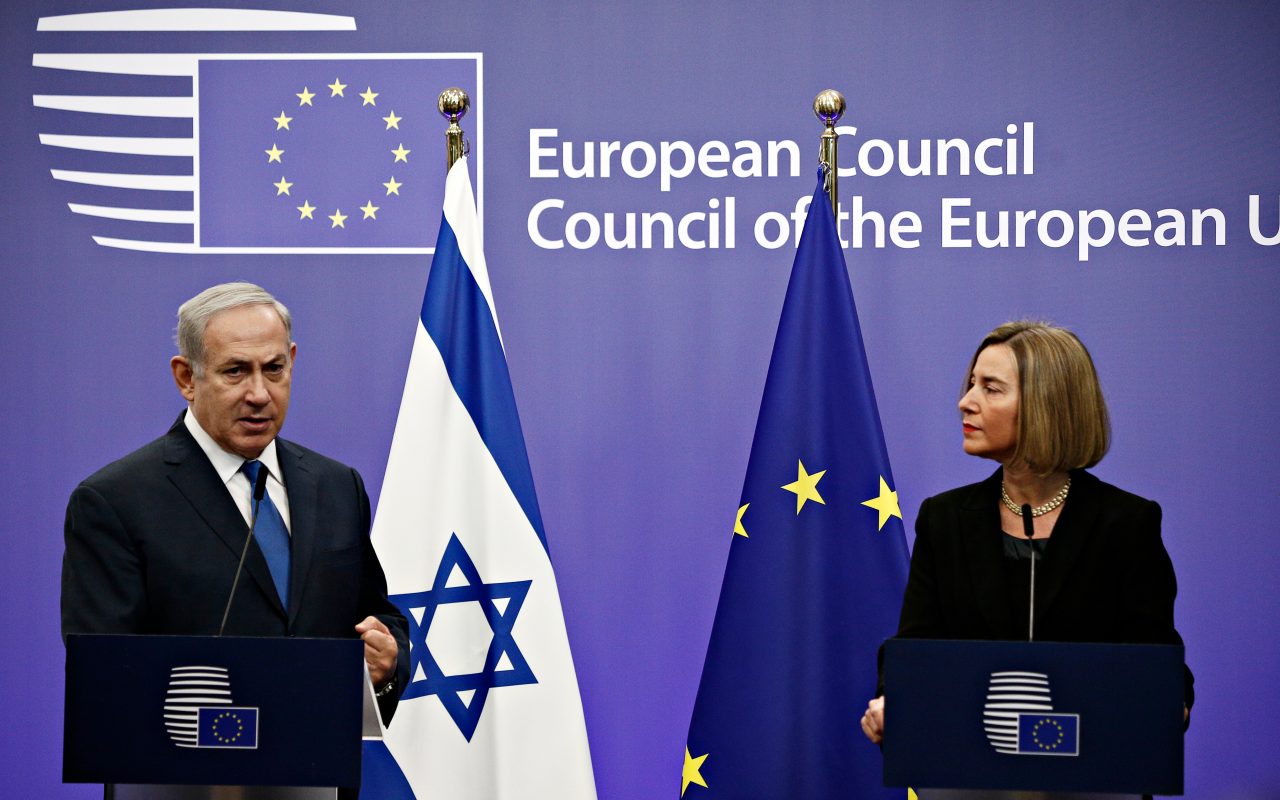 If the EU wants to make a difference, it needs to unequivocally demand the recognition of Israel as a colonial power, in violation of international law since its inception.

Despite the UN Special Rapporteur Michael Lynk recommending punitive measures against Israel including sanctions, the only response so far has been a regurgitation of what the entire world already knows – the international community will not recognise any changes implemented by Israel. Non-recognition, however, is a passive stance that fails to protect Palestinians.

The Palestinian Authority has in particular lobbied the European Union to take a stance against Israeli annexation. So far, there has been no substantive indication that the EU is prioritising the PA’s request. “Unilateral action from either side should be avoided and for sure international law must be upheld,” the EU’s Foreign Policy Chief Josep Borrell recently stated, while also indicating the bloc is “looking forward to working with Israel’s next government.”

Israel’s Foreign Ministry expressed its displeasure at the slightest indication of opposition, accusing the EU of dismissing the colonial entity’s purported security concerns. “It is regrettable that once again, the security of Israel, a key partner of the EU, and the threats that Israel face, were not mentioned at all and were not given the centrality that they should be in such a message.”

There is nothing substantive as yet to indicate that the EU is considering abandoning its agreements with Israel. The diplomatic and economic relationship between Israel and the EU is governed by the 1995 Association Agreement, which allows unrestricted trade and enables Israel’s participation in EU research and education programs.

Article 2 of the agreement states, “Relations between the parties … shall be based on respect for human rights and democratic principles, which guides their internal and international policy and constitutes an essential element of this Agreement.” It is clear that Israel has repeatedly failed to uphold Article 2 of the agreement. To be clearer, Israel has failed to uphold human rights and democratic principles since its inception, which makes this clause little more than embellishment for Israel, which is regularly praised for its purported democracy, as well as for the EU, which prides itself upon its peacebuilding diplomacy.

Obviously, the EU had no expectations that Israel would abide by Article 2 of the agreement. The EU knows it is dealing with a colonial power accepted by almost the entire international community as an alleged democracy. The impunity and absence of accountability awarded to Israel at an international level form the premise of all agreements.

If Israel is accepted as a democracy, clauses defining agreements can be written on an equal level – that of supposedly democratic entities pledging to uphold human rights. To put it briefly, the refusal to classify Israel as a colonial power governs all diplomatic and trade relations with Israeli colonialism.

With such dynamics at play, Israel faces no significant pressure so far in relation to the forthcoming annexation. Some EU countries, among them Ireland, France, Belgium and Luxembourg, are pressing for a tougher stance. In the short run, such pressure might work in terms of delaying annexation, but only until the plan to appropriate additional Palestinian land is normalised by other political means within the international arena.

If the EU wants to make a difference, it needs to unequivocally demand the recognition of Israel as a colonial power, in violation of international law since its inception. This also entails a complete reversal of the EU’s relations with Israel, based upon human rights and democratic principles, as the bloc is fond of stating.