In response to the fatwa, 1,000 large trucks loaded with food and supplies left south and central Iraqi cities to IDP locations.

In response to the fatwa, 1,000 large trucks loaded with food and supplies left south and central Iraqi cities to IDP locations.

Unfortunately, positive Muslim stories don’t happen to make the news, neither do positive fatwas by leading Muslim scholars (I mean, who wants to read about that, right?)

2 weeks ago, Grand Ayatollah Ali Sistani in Najaf, Iraq, issued a fatwa calling for Iraqis to help refugees in their country. Transmitted via his representative in a Friday sermon, Dr. Abbas Kadhim translated the full fatwa on Twitter:

“Due to increase of internally displaced people & shortage of resources, we call on all respected Iraqi citizens, to contribute all they can to reduce the suffering. This is the best way to be close to God. It is also a means to unite the people in times of crisis. Giving aid to the internally displaced people is similar, in God’s regard, to support of fighters against terror. Not to mention that these IDPs are our brothers & sisters, our fellow citizens.”

While much of the media continues to try and push a sectarian narrative in Iraq, this fatwa is a wonderful reminder that the leadership – both Sunni and Shia – care about unity, and more importantly, humanity. 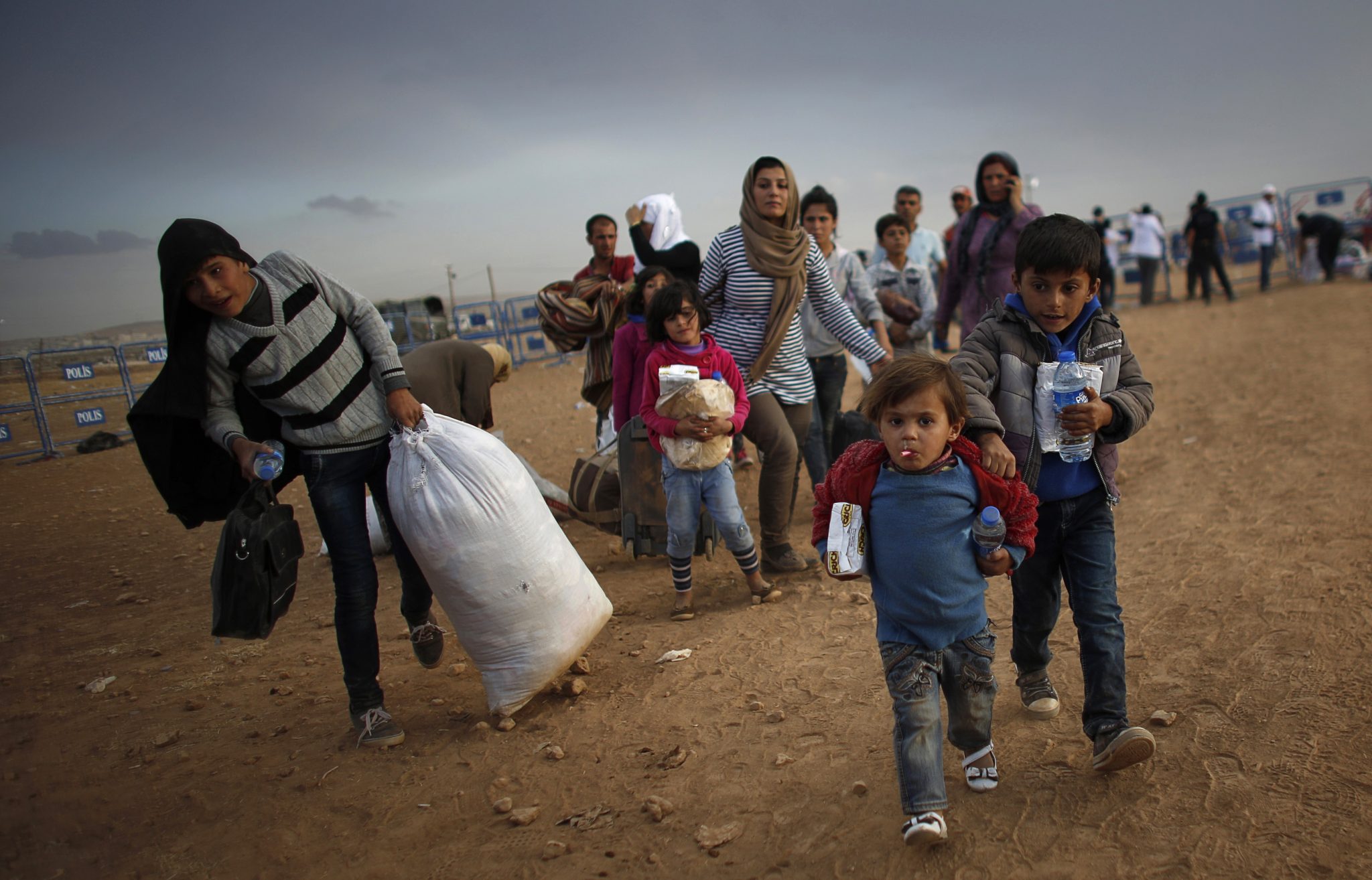 According to an IDMC report in December 2015, there were approximately 3.3 million displaced Iraqis in the country. A number that has no doubt risen in the past year.