Part of the Middle East Peace Plan aims to refuse the “right of return” to Palestinian refugees who lost homes during previous conflicts with Israel, establish Jerusalem as Israel’s “undivided” capital, and recognize a majority of Israel’s settlements in the occupied West Bank as part of Israel, despite the fact that international law has claimed these settlements to be illegal. 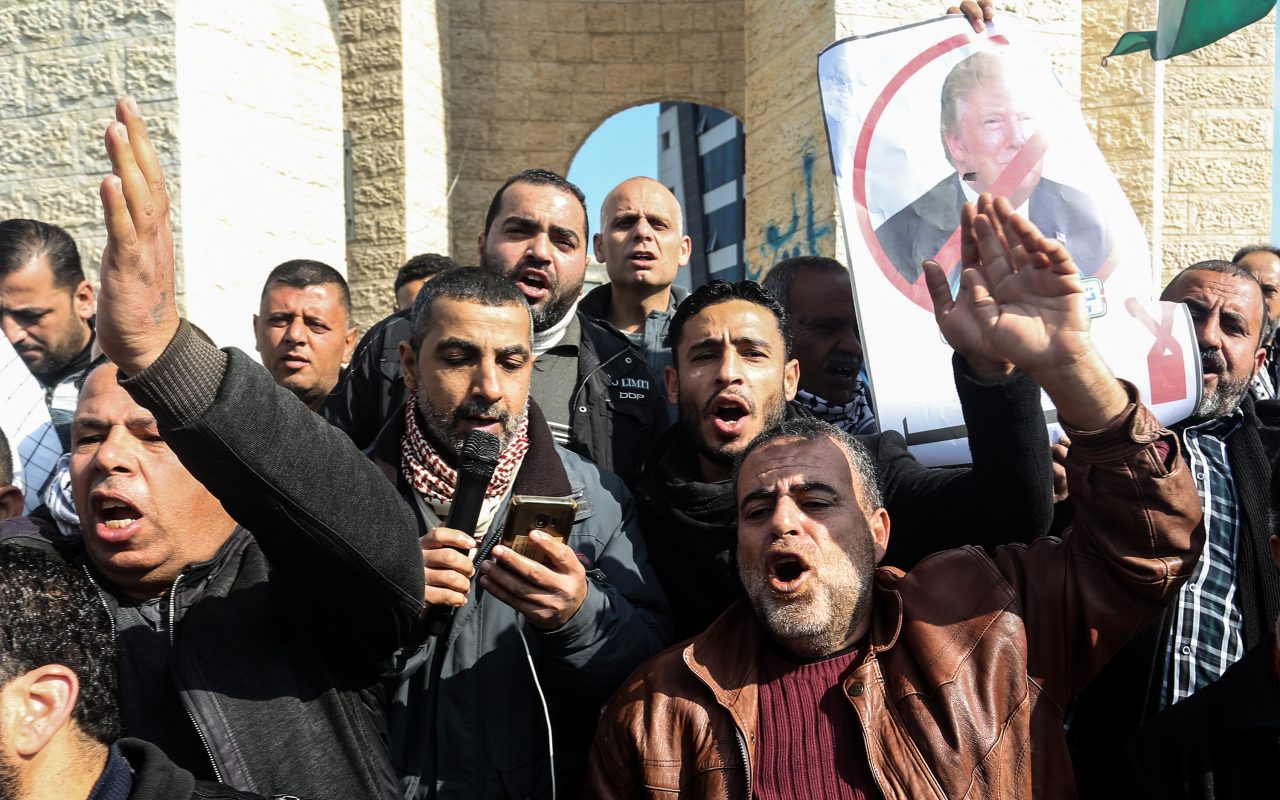 Part of the Middle East Peace Plan aims to refuse the “right of return” to Palestinian refugees who lost homes during previous conflicts with Israel, establish Jerusalem as Israel’s “undivided” capital, and recognize a majority of Israel’s settlements in the occupied West Bank as part of Israel, despite the fact that international law has claimed these settlements to be illegal.

US President Donald Trump has unveiled his new Middle East Peace Plan, which has essentially granted Israel full claims over its long-held demands. Alleging that Palestine would have a potential “state” with severe restrictions, this Peace Plan has little to almost no support for any Palestinian rights. Announcing this new deal next to Israeli Prime Minister Benjamin Netanyahu at the White House, Palestinian leaders and supporters boycotted the event, claiming blatant bias throughout the peace plan.

In short, the Middle East Peace Plan plans to:

At the event Netanyahu claimed that this proposal is “a great plan for Israel, it’s a great plan for peace”, and turning to Trump, stated “you have been the greatest friend that Israel has ever had in the White House”. Speaking to reporters, Netanyahu also announced that he would take immediate steps to annex the Jordan Valley as soon as next week.

Rightfully so, human rights activists, academics, politicians, and Palestinians from around the world have condemned Trump’s Peace Plan, stating the obvious factor of little to no recognition and protection of Palestinian rights or security in the new plan.

They could have guaranteed justice, and brought everyone into this peace deal.

Instead these two embattled heads of state, impeached and indicted, have a “ just us” peace deal.

It must end the Israeli occupation and enable Palestinian self-determination in an independent state of their own alongside a secure Israel. Trump's so-called 'peace deal' doesn't come close, and will only perpetuate the conflict. It is unacceptable.

The occupation of Palestine is illegal.

Settlements in Palestine are illegal.

Palestinians have the right to return.

Palestinians have the right to a viable state.

And the struggle for freedom, justice & equality will prevail ✊🏽#FreePalestine

There were also small protests across the West Bank in Palestine, demonstrating against Trump’s supposed Peace Plan. Palestinian Prime Minster Mohammad Shtayyeh also stated: “This is a plan to protect Trump from impeachment and protect Netanyahu from prison. It is not a Middle East peace plan”.

As Trump and Netanyahu continue to flaunt international law and play ignorant to the suffering of the Palestinian people, the majority of the world remains silent when it comes to the protection of Palestinian lives, land, and heritage. It remains to be seen what will become of the Middle East Peace Plan, as the White House takes the plan to Palestinian heads of government. 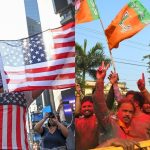 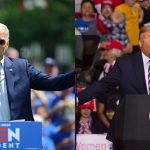 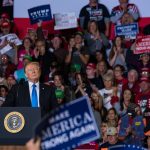