An official in Kashgar’s Peyziwat county admitted that his township has implemented a mandatory daily flag-raising ceremony at dawn, as well as mandatory political studies classes in the evening – both in an attempt to keep Uyghur Muslims away from the religious prayer times as well as iftar and suhoor times. 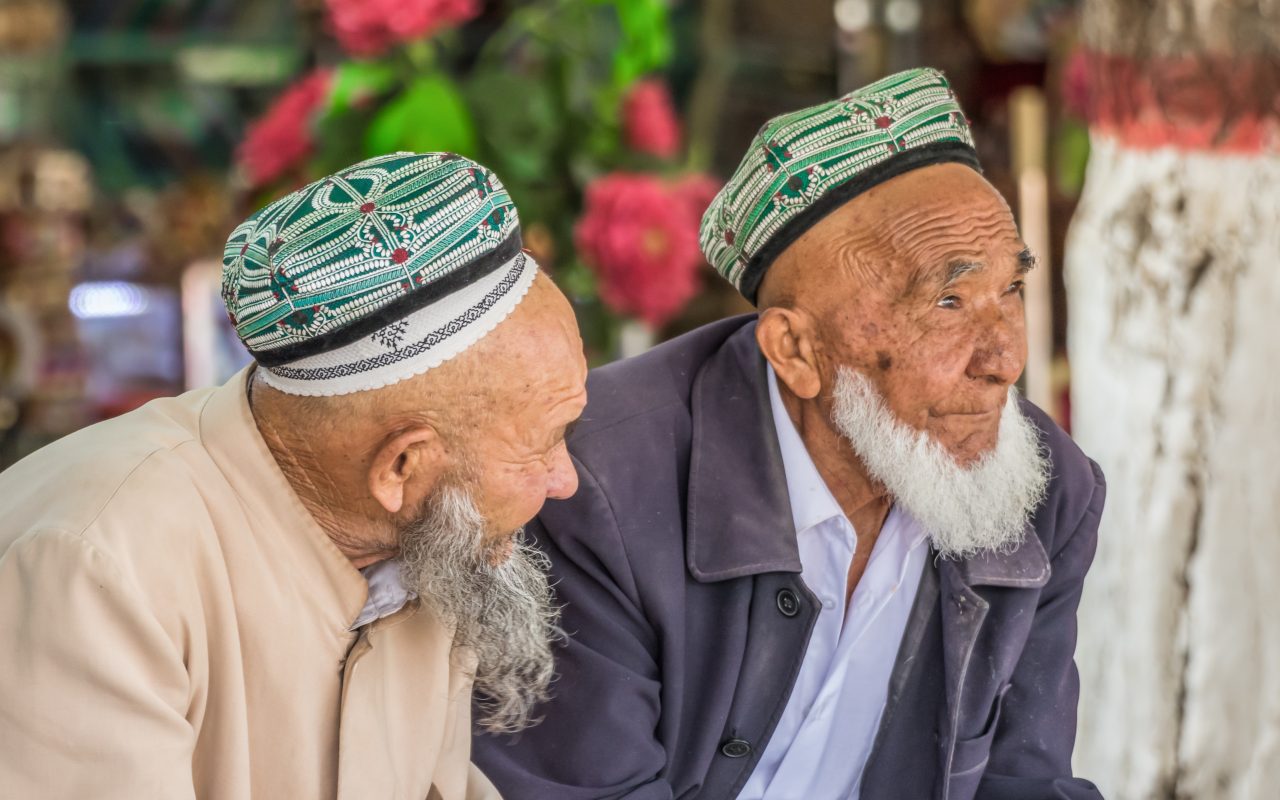 An official in Kashgar’s Peyziwat county admitted that his township has implemented a mandatory daily flag-raising ceremony at dawn, as well as mandatory political studies classes in the evening – both in an attempt to keep Uyghur Muslims away from the religious prayer times as well as iftar and suhoor times.

In China’s latest crackdown on Uyghur Muslims, it has been reported that Uyghurs have been ordered to report anyone discovered to be fasting during the holy month of Ramadan. This comes amidst China’s ongoing genocide – around 2 million Uyghur and ethnic minority Muslims are being held in concentration camps across the northwestern province of Xinjiang.

For years China has prohibited Uyghur Muslims from observing the month of Ramadan – which has seen instances of detention for those caught fasting or praying and even physically banning children in schools from fasting during the holy month. This has all been a part of China’s ongoing “war on terror” against what they continue to claim are Islamic extremists within the Uyghur community – this move now heavily condemned by human rights groups and activists around the world as genocide masked in domestic policies on “terror”.

In many areas of Xinjiang, mosques are heavily controlled and Uyghur-owned restaurants are forced to pledge they will not fast or offer communal prayers before evening meals. According to reports from Radio Free Asia, Uyghur Muslims in the Makit county of Xinjiang are being heavily followed this Ramadan – with an enforcement that they must turn in anyone found to be fasting or praying.

Speaking anonymously to RFA, one Uyghur employee of the Makit county government explained that Uyghur residents have been told they will face punishment for fasting, which included being sent to one of the concentration camps across the province of Xinjiang. Around 2 million Uyghurs and ethnic minority Muslims are currently being held in these camps – where evidence of torture, rape, forced sterilization, and even death are systematic.

The employee under anonymity further explained that Chinese authorities have long criminalized the open expression of religion for Uyghur Muslims, stating:

Taking part in Ramadan is propagated as a form of religious extremism.”

RFA also spoke to a government employee of a township in Makit, who explained that the Chinese authority’s reasoning for this enforcement is that with Ramadan, communal gatherings could fuel political rebellion: “If they fast, then they’ll gather to eat, and if they gather, then they’ll disturb the society – they’ll threaten national security. That’s why we propagate against keeping Ramadan.”

Another official in Kashgar’s Peyziwat county also admitted that his township has implemented a mandatory daily flag-raising ceremony at dawn, as well as mandatory political studies classes in the evening – both in an attempt to keep Uyghur Muslims away from the religious prayer times as well as iftar and suhoor times.

As China continues on its horrendous genocidal criminality towards Uyghur Muslims, this latest tactic is only one small part of the wider issue of the massive human rights abuses and crimes against humanity being committed in the country. The international community, especially Muslim-majority nations, have shamefully remained largely silent on this issue – allowing China to continue with impunity.

The World Uyghur Congress, based in Germany, has called upon the Muslim world this Ramadan to continue campaigning for Uyghur Muslims, urging Muslims to “reconnect with the beliefs and values they hold and to do what is right by demanding China stop its crimes against humanity against Uyghurs”.

As for now, as Uyghur Muslims continue to be persecuted simply for their religious and ethnic identity, China continues on its genocidal warpath – it remains to be seen for how long world leaders continue to value economic and political power over human rights and dignity.