Dont be a sheep – start thinking for yourself!

I have long been an advocate of thinking outside the box, or trying to think differently from others in order to formulate my own opinions and beliefs. I also spend quite a lot of my time thinking and questioning things, often with no end. Being the social animal that I am, I have spoken and met with 100′s of people from all walks of life and I have noticed a problem – not everyone thinks… independently.

I think, therefore I am.

[pullquote]Its as if we have also outsourced the need for us to think for ourselves…[/pullquote]It is an often neglected ability of the human being, but the ability to think freely is by far one of the most amazing gifts we have been granted from the Almighty.

The power of thought is what shapes our opinions, beliefs and subsequent actions. Being human, we seek the comfort zone as much as possible and civilizations have developed only to make things easier. Sadly its as if we have also outsourced the need for us to think for ourselves.

Examples of this would be: Adopting the thought of the majority (the majority must be right, right?), letting the media tell you what is right and wrong, and within the Muslim community – whatever the guy with the big beard and turban says.

Essentially what this leads to is ‘sheepism’ (following what everyone else is doing) meaning any beliefs, opinions or actions we commit are not actually our own or do not come from a rational conclusion (not to say that a lot of these actions are good, regardless).

The problem with not thinking independently is the scenario in which you will likely face, where you have no one else to rely on when you need to make a decision or reach a conclusion about a certain thing, and the advantage of practicing independent thinking is that you train your brain to process information, decipher it and decide what to do with it. 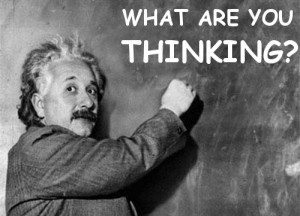 It was important for me to provide a detailed insight before reaching this part, because it all ties in. I have always been the type of person to over-analyse things (often to my own discomfort), but from it I have been able to build up my own logic, I have also been someone who walks in the opposite direction of the crowd, which stems from my creative narcissistic need to stand out.

Through this, I have always questioned why things are the way they are, and if something doesn’t make sense to me, I discard it and if it makes sense, I embrace it. This also comes from knowledge, which is an ongoing journey and therefore conclusions I have reached in the past are subject to change in the future.

My advice is to question everything (within reason) and try to form alternative opinions – just for the hell of it! You may choose to abandon those opinions, but at least you thought about it, hence giving you more conviction on your current/new standing.

My other advice would also be to critically analyse your own behaviour and the behaviour of others around you; why do you get angry? why do you find something funny? why do you feel jealous? This will lead to understanding yourself and thus enabling more control of your self and your own thoughts.

My final piece of advice is to be open to take advice from people, seek inspiration from faith and learn lessons from examples, but ultimately, make the choice yourself and have conviction in what you think and believe. 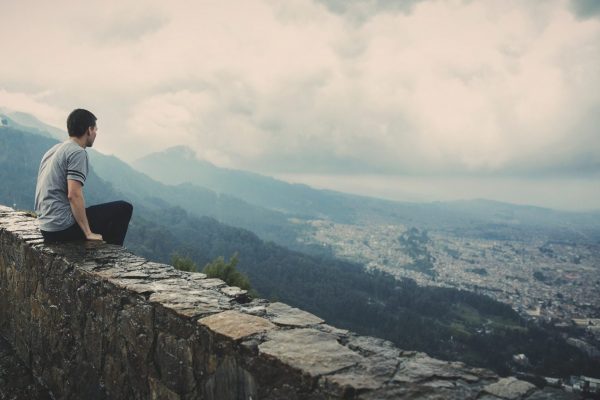 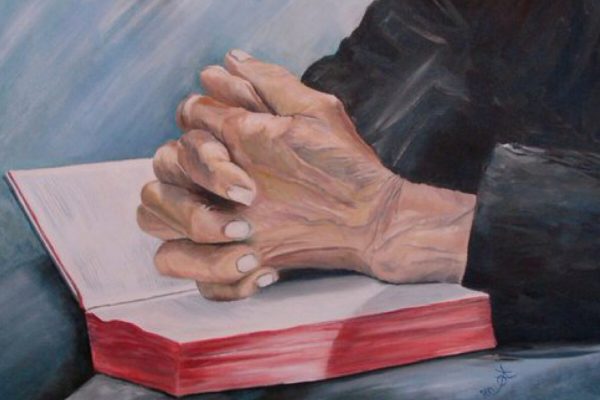 Why Allah doesn’t answer every prayer