A Talk with the Single Muslim Mums Founder Misbah Akhtar

Misbah learned very quickly that the Muslim community, although there are exceptions, is still very quiet and unsupportive when it comes to helping divorcee or single mothers.

Misbah learned very quickly that the Muslim community, although there are exceptions, is still very quiet and unsupportive when it comes to helping divorcee or single mothers.

Speaking to The Muslim Vibe’s Chief Editor Salim Kassam, Misbah Akhtar speaks candidly about life as a single mother as well as a divorced Muslim woman, and how the Muslim community still has a long way to go in terms of acceptance and offering support systems.

As the founder of the Single Muslim Mums network and support group, Misbah is at the center of all the issues single Muslim women face when living independently and raising children alone. The stigma that surrounds Muslim single mothers, as well as the lack of support systems that are available to them, are some of the most pressing issues that need solutions in our community today according to Misbah.

“There was a lot of fear and I felt overwhelmed [by the divorce] a lot… I felt so isolated and alone.”

Becoming a single mother herself in 2009, Misbah Akhtar first tried reaching out for help by looking for support groups that she could turn to for advice, connection, and support. To her surprise, while there were general groups for single mothers, there was nothing for Muslim single mothers. Wanting to stay as Islamic as possible, Misbah never felt comfortable going out for drinks or staying out late with other single mothers who did not happen to be Muslim; and that in part was what led her to start a simple yet groundbreaking facebook group called Single Muslim Mums.

“A lot of these divorcee women lost confidence, lost identity, and they feel worthless… and they feel like they’ve failed as mothers. That’s really not fair.”

Learning to fend for herself was the biggest challenge after divorcing her ex-husband and becoming a single mother. To suddenly learn how to be more self-reliant and independent meant forcing herself to survive uncomfortable situations she had never had to deal with before. Going out at night alone, running errands alone, and taking her children to the mosque as a single mother are only some of the issues Misbah had to face when suddenly thrust into this role. The support as well was unfortunately little or nothing and dwindled over time. According to Misbah, she’s noticed that with single mothers, “there’s this idea that you’re a mom anyways, so you should be able to do this single mother thing on your own anyways”. The expectation for a woman to “get on with things” is high as well, and completely unrealistic Misbah stresses. While sympathy and support are often immediately given to the man after a divorce, it is the complete opposite for women.

“As soon as you become divorced they start pointing fingers, and they start blaming the woman. Men who are divorced however, still seem to get a lot of support. For men, its no stigma, only sympathy.”

Misbah learned very quickly that the Muslim community, although there are exceptions, is still very quiet and unsupportive when it comes to helping divorcee or single mothers. Almost entirely forgotten by the majority of the mosque or community, Misbah stresses the importance of going back to the roots of Islam. “We need to go back to Islam and the sunnah to see how they used to treat divorcees,” Misbah states, and stresses that Islam does have examples of single mothers and that if the community “actually knew Islam, there wouldn’t be a problem”. Mainly a cultural issue surrounding the stigma around single or divorced Muslim mothers, Misbah believes that by putting aside cultural taboos and by instead looking deeper into what Islam teaches us can we start to understand how to offer support and help to those in need.

A few specific issues she sees the most troubling revolve around the Muslim community’s most vulnerable people: children and reverts. As a single mother taking her children to the mosque, Misbah quickly learned that as her son became a teenager, he no longer could accompany her to the women’s side of the mosque, and had to attend the men’s side alone. Institutionalized support from the mosque is crucial, according to Misbah, who struggled with how to support her son at the mosque without a close male guardian or role model who could guide him through both preteen struggles as well as the religious questions he might have. Having the same kind of support for reverts at the mosque is equally important, stresses Misbah, especially because of the fact that reverts who may be single mothers are far more likely to not have any other family member at the mosque to help them with children. Without the support from mosque and community leaders, the effort it takes to gain support and help from community members is troubling to say the least. Misbah believes that by normalizing the concept of single Muslim mothers, more people will be willing to offer help.

“No one gets married wanting a divorce and no mother wants that for her children… the biggest issue is the community turning against you.”

The Single Muslim Mums network group, now with the number of followers up to almost 2,000, is seeing more and more of an outreach across the globe, connecting and offering support to single Muslim mothers from a diverse array of backgrounds and situations. Through a focus on empowering, spirituality, and financial education, Single Muslim Mums are helping change the lives of women. As well as group meetings and support networks, Misbah is also currently in the midst of completing a workbook for single Muslim mothers, with a focus on building back confidence and taking back power and independence. Although coming from an experience that was life-altering and traumatic, Misbah has turned her experience into a force of good: by speaking out and reaching out to a marginalized group in the Muslim community, she’s giving a platform for single Muslim mothers to finally speak their mind and get the support they deserve.

“Single mothers are doing two roles as the parent, and should be revered more in the community. Mothers are, at the end of the day, the one raising the future.” 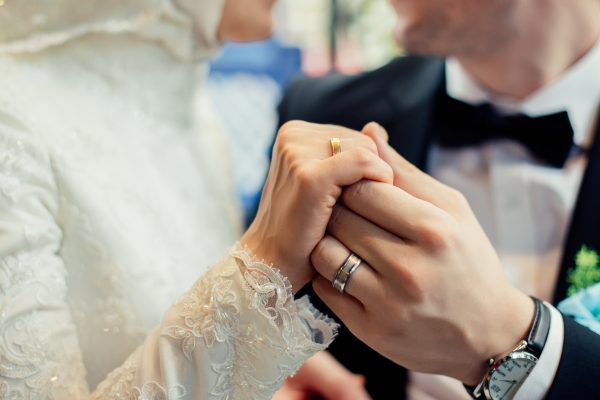 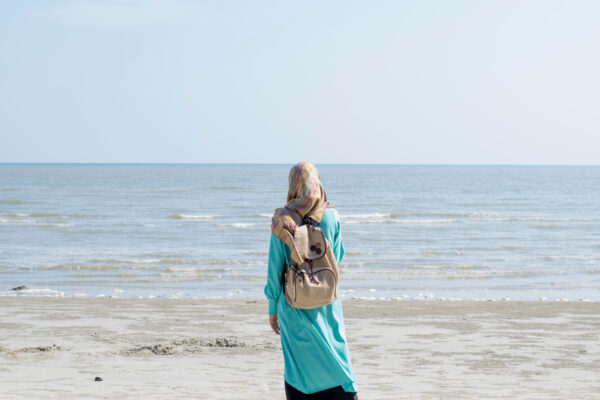 The Forgotten Ones: A Year in the Life of a Divorcee 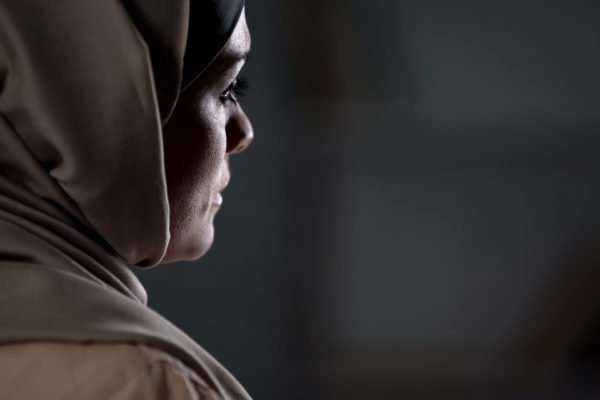