Mosques: Are we investing in the youth?

“Would you like to come with me to the mosque this evening,” asked a man to his 16-year old nephew. “Why would I want to do that, it’s boring there” was the reply.

This conversation was unfortunately not the first encounter I’ve witnessed between my generation and some disaffected Muslim youth of today, many of whom are growing up in a rapidly changing society, bombarded with social media and its instant gratification, and seeking meaningful and fulfilling ways to spend their free time but very rarely finding it at their local mosque.

About 50% of British Muslims are aged 24 years old or younger according to the last national census. However, for many young Muslims, their local mosque is not perceived as an exciting or attractive place to hang out or spend time at.

As concerned British Muslims of all ages, we must ask ourselves:

Since early 2018, the Muslim Council of Britain (MCB) has organised an ‘Our Mosques Our Future’ conference, with the intention of providing a space to celebrate the good work that many of our mosques up and down the country are doing, but also not shy away from asking ourselves the difficult questions about what is holding us back.

This year’s theme is #OurYouthOurFuture, and comes in the wake of the inspirational example of Greta Thunburg, the 16-year old climate activist who has rocked the world with her determination and patience in getting the world’s political leaders to take greater action on the environment.

And young millennial Muslims – the so-called Generation M – have the potential to transform the dynamics and infrastructure of our Muslim community organisations too. That’s why at this year’s conference, rather than talk about young people, we want to give young people a voice, namely by ensuring that the key note speeches will be deliver by 11-year old Shakira Rahman, mini CEO of Penny Appeal, and 22-year old Efaz Ahmed, Young Ambassador for the Prince’s Trust.

The mechanisms that Muslim communities can utilize to invest more in our young people are many, from mentoring programmes, to leadership courses, to setting up dedicated youth boards in our organisations.

One analogy worth contemplating on is that of Hamza Dewan Choudhury, a 22-year old professional footballer who plays as a midfielder at Leicester City Football Club, as well as the England international team. He began his football career at the Leicester City Youth Academy at the age of 16 and has been trained and coached by the club over the last six years to where he is today. This year, he has just signed a 4-year deal with the club.

How many of our mosques would have the time, wisdom and patience to train the next generation of home grown leaders in this way? Leicester City Football Club are better off for it, and I’m certain our mosques would be too.

If we truly believe that our youth are our future, then surely it’s time our mosques – the key pillars of our Muslims communities – must become more serious about listening, involving, and investing in our young people.

#OurYouthOurFuture is the theme of the MCB’s 1-day ‘Our Mosques Our Future’ conference on 12 October 2019 at Leicester City Football Club. For more information visit www.ourmosquesourfuture.org.uk. 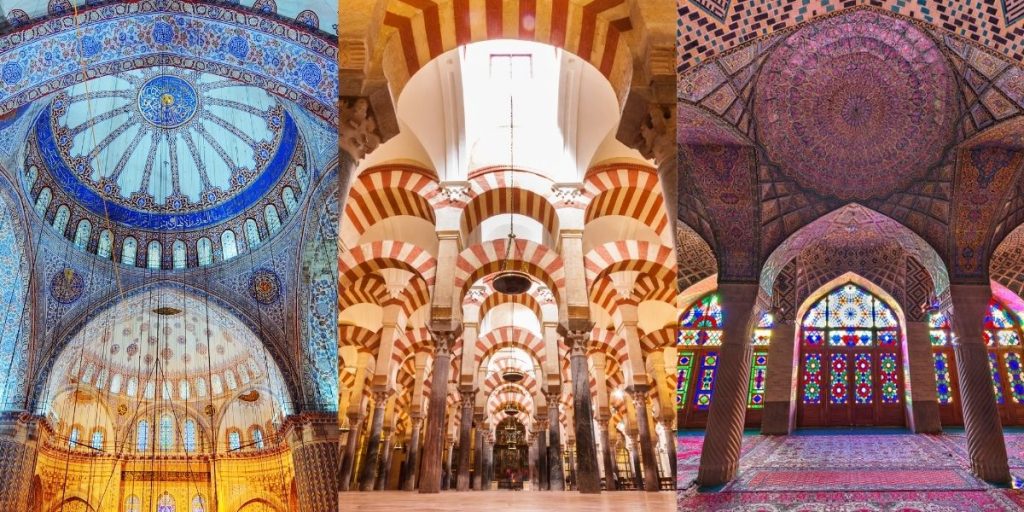 20 Beautiful Mosques From Around the World 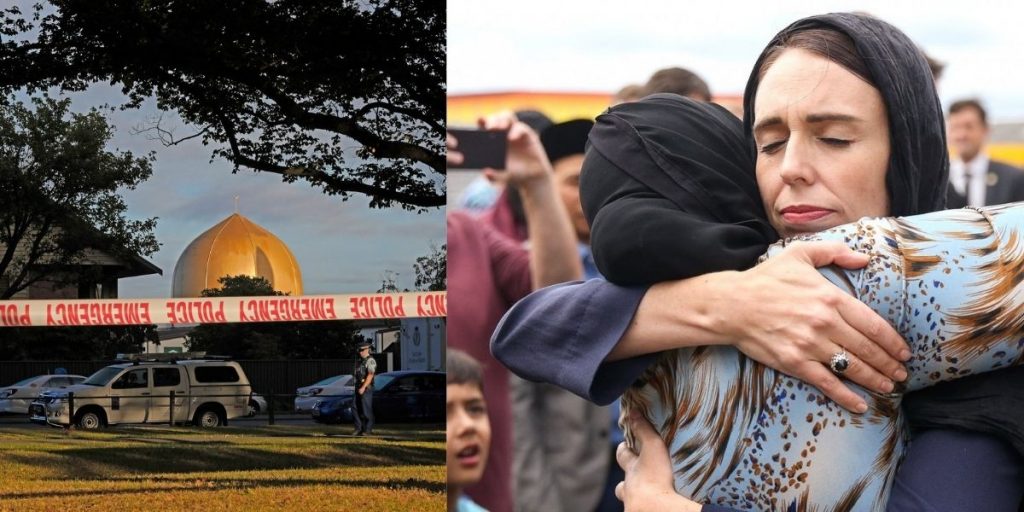 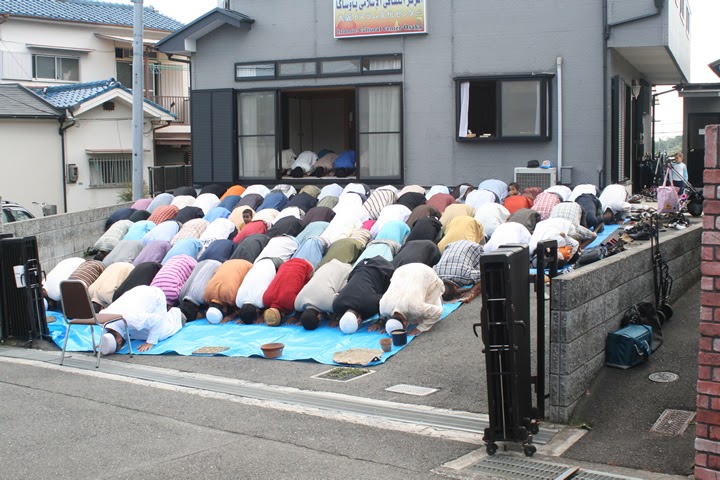