Zakat Foundation has given about 3 million pounds of food in the United States alone since March 2020, all while providing food and medical aid in about 50 countries on five continents.

Muslim humanitarians were converting zakat and sadaqah into relief long before the coronavirus pandemic. They were using charity to educate those who couldn’t afford school and its supplies. To feed people and give them the resources they need to feed themselves. To create accessible, clean water sources. To help protect and provide for widows and orphans. To put humanity above all else.

And we just kept giving during the pandemic.

“In a single day, GivingTuesday donors in the United States gave $2.47 billion, an amount that is more than all but one US philanthropic foundation gave in a full year during 2019,” according to Giving Tuesday, Inc.

But generosity wasn’t limited to Dec. 1, which was last year’s official Giving Tuesday (the first Tuesday after American Thanksgiving).

As Rachel Schnalzer of the LA Times reported: “In previous economic crises, ‘we’ve seen charitable aid take a hit,’ says Benjamin Soskis, a senior research associate at the Center on Nonprofits and Philanthropy at the Urban Institute. But during the pandemic, available data suggest, ‘people have actually increased their giving,’ Soskis says.” 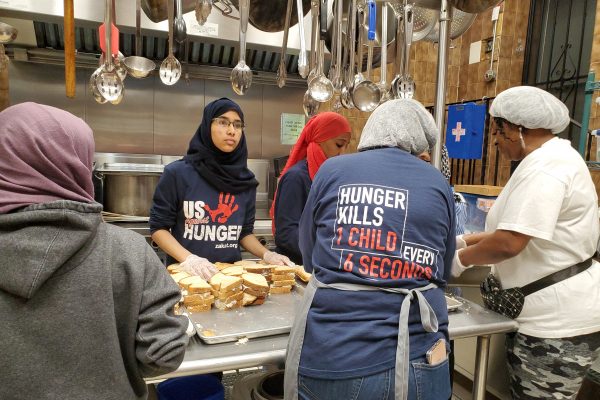 It’s not quite a surprise, as giving zakat online is easier and more necessary now than ever before.

People around the world are still hungry. They’re cold and need emotional and tangible support. Most importantly, they — we — are still battling a virus. Vaccinations give hope that the pandemic is in the falling action of its tale, but we can’t relent when it comes to helping the helpless. Not until we know the pandemic is over, at which point we will be ready to shift our responsibilities.

So Muslim organizations like Zakat Foundation of America are providing pandemic relief in different forms. Fresh food and personal protective equipment are just the start. And Muslim donors were there to give — Zakat Foundation has given about 3 million pounds of food in the United States alone since March 2020, all while providing food and medical aid in about 50 countries on five continents.

We’re now working to distribute 1 million tons of fire fuel to refugee camps while continuing our pandemic relief efforts. It’s no easy task, but we’ve learned that generosity isn’t lacking. Heavy rains in Syria have caused floods that are adding yet another layer of difficulty to those in the camps. As winter floods make everything in the camps cold and damp, be the one to provide warmth. 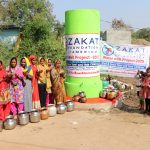 The Importance of Water Conservation in Islam 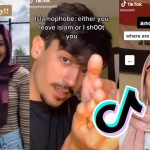 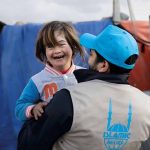 How Transparent Is Your Favourite Charity? 5 Ways To See Past The “Marketing Speak”