The Honest Struggle: From gang-life to God

The Honest Struggle: From gang-life to God

Re-entering society after he was finally released from prison was an entirely new struggle from the life he had finally adapted to inside the prison system. 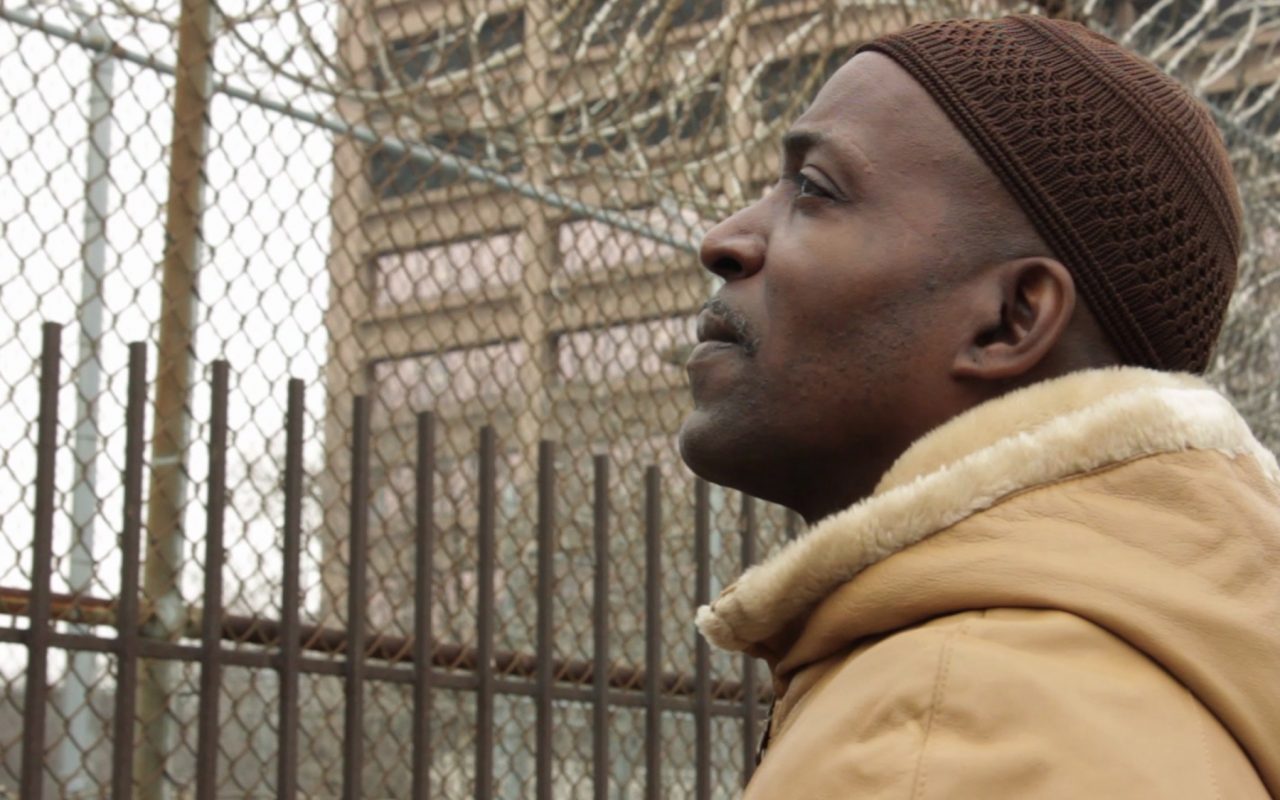 Re-entering society after he was finally released from prison was an entirely new struggle from the life he had finally adapted to inside the prison system.

On this week’s TMV podcast, I spoke to Sadiq Davis and Justin Mashouf about their new documentary, Honest Struggle which is based around Sadiq’s personal journey through life in the prison system and finding Islam, the struggles of re-entering society after jail, and what we need to do more as a Muslim community to better welcome those with perceived differences.

Listen to our full discussion here:

Sadiq, who was born as Darrell Davis in the 1960s, was raised as a Baptist in the west side of Chicago in the United States. Although as a child he sang in a popular cover-band of the Jackson 5, he later became heavily involved in gang crime and violence, which eventually led him to jail. After being convicted at age 18 with a sentence that would see him behind bars until he was 33 years old, Sadiq began to re-learn what Islam really was while in prison.

Admitting that he had only previously known a “watered down” version of Islam, mostly through ideologies of black empowerment through groups such as the Nation of Islam, it wasn’t until he was in prison that Sadiq began to take a deeper look into what Islam and the Quran were in its purest form. Although he had previously taken his shahada in the 1970s, Sadiq explained that he had not changed his negative lifestyle the way he should have, and when he ‘re-took’ his shahada for the second time he felt the need to completely change his lifestyle to fall in line with his new mindset.

Society had convinced me that [jail] was where I belong. The Creator was telling me one thing but all my life I had been listening to what others were telling me.”

Re-entering society after he was finally released from prison was an entirely new struggle from the life he had finally adapted to inside the prison system. This is also when he met Justin Mashouf, a documentary filmmaker, who was working with IMAN (The Inner-City Muslim Action Network organization) on a project where he wanted to document the struggles and journies of re-entering society after prison. After meeting in 2013, Justin felt an immediate connection to Sadiq, whose raw and open personality and intellect drew him into his story of converting to Islam in jail. The documentary, which is being released on the 8th of April, showcases Sadiq’s own personal journey as well as the experiences of many African-American Muslims when trying to re-enter society after jail.

Watch the trailer for the documentary here:

Sadiq, who was placed in a halfway house called Project Green Reentry by IMAN, believes that part of what helped him stay close to his faith was the fact that he was still somewhat surrounded by a Muslim community after being released from jail. Many who leave jail also leave behind a strong brotherhood of like-minded Muslims, and therefore fall out of religion or get arrested and put back in jail again. In regards to this, both Sadiq and Justin realize that Islam in prison and Islam out in everyday society are unfortunately two very different concepts.

Islam is not just a prayer mat and a kufi. In prison, Islam is a social structure, a system of brotherhood. A system of literal security.”

Sadiq recounts how shocked he was at the general Muslim society outside of prison, and oftentimes felt that the general community did not accept people like him, who had found Islam in prison or who did not fit into the general ethnic or linguistic background of the mosques. A common struggle that many converts face is ostracization, and both Sadiq and Justin stress the dire issues that our Muslim community faces with not being able to reach out beyond our own socio-ethnic backgrounds. Many, if not most mosques do not have programs for converts or those who have been released from jail and are trying to re-integrate back into society, and Sadiq now works tirelessly to try and bridge the gap between those who converted to Islam in jail and those who are ‘born-Muslim’.

It’s the small things that can mean so much to a Muslim returning home to society. Get away from the idea that we can’t do. We must do. We should do. We need to stop making excuses. Now I’m back on the streets trying to right the wrongs that I may have contributed to in the past.”

With the release of the documentary, Justin hopes that people will walk away from it with a new understanding of what life is like trying to re-enter society after prison, and why the American criminal justice system has so many pitfalls. Sadiq hopes that many will find inspiration and hope in his own story, and that more Muslims will come together and try to bridge the gap of arbitrary borders that we have set up ourselves. Although there are still so many divisions within the Muslim community, both Sadiq and Justin hope that through raising awareness and tireless work in the communities themselves, more and more Muslims will come together as one ummah.

The Honest Struggle is will be available on April 8 on Google Play, iTunes, and Amazon in the US, Canada and UK. Outside of those regions, it can be watched at honeststruggle.co.

You can support The Muslim Vibe at www.themuslimvibe.com/support

Hassan Joudi
|
July 9
Menu
This website uses cookies to improve your experience. If you continue to use this site, you agree with it.
Ok