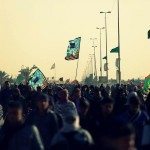 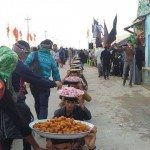 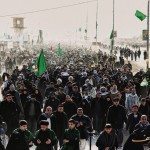 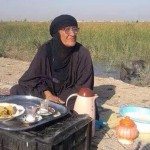 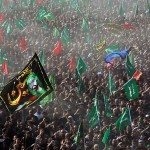 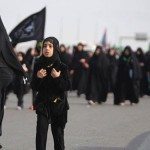 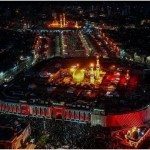 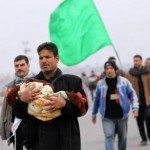 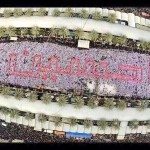 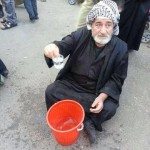 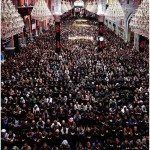 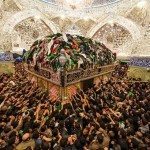 Despite the increased threat of violence and attack from terrorists, millions of Muslims from around the world have defied the odds in of the world’s largest gatherings and pilgrimage. The pilgrimage to the Holy City of Karbala is to mark the day of ‘Arbaeen’, which is forty days after the Day of Ashura (which marks the death anniversary of Imam Hussain). The actual number of pilgrims who took part has been put between 17 million and as high as 30 million, either way, this year’s Arabeen pilgrimage has been the largest according to several sources including officials in Karbala.

Muslim pilgrims from across the world, both the West and East, have attended this year’s pilgrimage which also includes an 80km walk from the Holy City of Najaf to the Holy City of Karbala, the walk typically takes 3 days to complete on a single road. The road is lined with free food, water, accommodation and care.

The large numbers are a poignant blow to the extremists, such as ISIS, who have persistently threatened Shia Muslims for taking part in this pilgrimage for many decades – however the pilgrimage has only grown in its numbers and is fast being recognised around the world, as the world’s largest peaceful gathering.

The Muslim Vibe has tried its best to independently verified all images in this gallery as being from 2014.