This comes at a time when Hollywood is ripe with Islamophobic sentiment, with Muslims often if not almost always portrayed as the villain or a backwards character.

This comes at a time when Hollywood is ripe with Islamophobic sentiment, with Muslims often if not almost always portrayed as the villain or a backwards character.

In Marvel Studios’ new Ms. Marvel series for Disney+, a new superhero is on the horizon: Kamala Khan, a teenage Pakistani-Muslim living in New Jersey. Bisha K. Ali is set to write the series in a groundbreaking new move by Marvel Studio in terms of diversity and minority-representation. 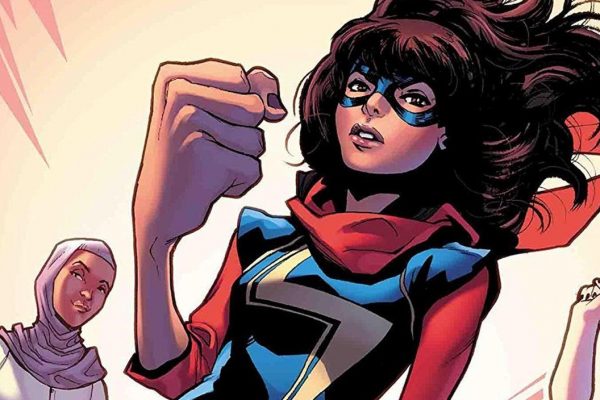 In 2014, Kamala Khan made history by being the first Muslim Marvel character with her own title. G. Willow Wilson wrote the comic book that featured her, focusing on the Muslim American narrative while she went on different superhero adventures. The comic won the Hugo Award in 2015, and last Friday Marvel Studios president Kevin Feige confirmed the new Ms. Marvel series will be happening, with Kamala Khan appearing in upcoming Marvel films as well.

This comes at a time when Hollywood is ripe with Islamophobic sentiment, with Muslims often if not almost always portrayed as the villain or a backwards character. With the arrival of superhero Kamala Khan, who is not only an ethnic minority but also a Muslim, Marvel Studios is hopefully stepping in the right direction towards diversity and representation. 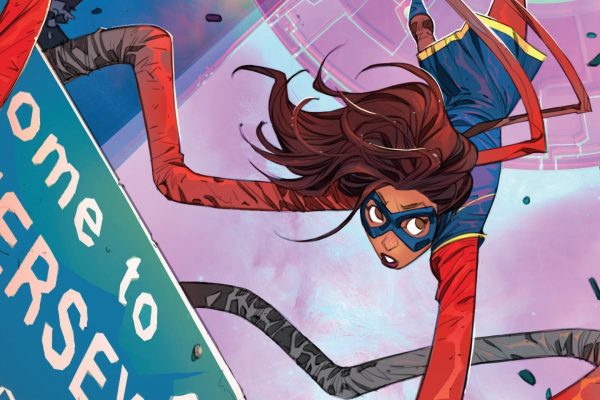 One way Muslims are tackling Islamophobia in Hollywood and mainstream media is through the Riz Test. Taking their name from British-Muslim actor Riz Ahmed, the Riz Test took inspiration from Riz Ahmed’s now famous speech at the House of Commons in 2017, where he made an urgent appeal for the need of more representation on screen for minorities and those who have been historically misrepresented.

Modeling themselves after the Bechdel Test, which tests for accurate female representation in film and television, the Riz Test came about with the idea that there should be a quantifiable way of collecting data on Muslim representation onscreen.

Speaking to TMV, Shaf, the co-founder of the Riz Test, explained: “Islamophobia is not just a Muslim problem, its a societal problem. The Riz Test is just a way of measuring this Islamophobia in films, as we’ve never quantified this data before”. As Marvel Studios moves forward with expanding the universe of Kamala Khan, many are hopefully that this may signify a change in Hollywood’s representation of Muslims for the future.