Nine Influential Black American Muslims You Need To Know About

Black American Muslims play a significant role in shaping the history of America and the cause of (black) Muslims. Here are 9 influential black Muslims you need to know about.

Black American Muslims play a significant role in shaping the history of America and the cause of (black) Muslims. Here are 9 influential black Muslims you need to know about.

Black American Muslims have made significant contributions in furthering the (black) Muslim cause and giving Islam and Muslims representation through achievements in their respective fields.

Black History Month is the perfect time to spotlight these individuals and their respective legacies. These are people everyone in humanity can take inspiration and lessons from regardless of race, religion and gender.

Imam Mujahid Abdul-Karim is an African-American convert to Islam known for masterminding the Watts Gang Truce. The Watts truce was a 1992 peace agreement among rival street gangs in Los Angeles, California, declared in the neighbourhood of Watts. The truce was reached just days before the 1992 Los Angeles riots and is considered responsible for the sharp decline in street violence over the last two to three decades.

A documentary was made detailing the entire story. Watch it online.

Imam Mahdi Bray is a civil and human rights activist. His grandfather closely worked with Dr Martin Luther King Junior. Bray himself has fought the black Muslim cause through his roles at the American Muslim Alliance and Muslim American Society’s Freedom Foundation. The former fund’s opportunities for black Muslim youth seeking an education whilst the latter supports Muslim activists and religious leaders who have been arrested.

Bray has spoken out against terrorism and any other activity or ideology that misrepresents Islam. After the 2005 London bombings, Bray addressed the terrorists: “Let me say to the terrorists very clearly, that you will have no comfort in our community. Our community offers you no harbour. Our message is clear, you do no service to Islam, you do a great disservice to Islam and for the love of God, stop this madness.”

Intisar is a Professor of Law, a Professor of History, and the faculty director of the Program in Islamic Law at Harvard Law School – considered the third best law school in the States. With the help of several colleagues and organisations, she launched SHARIAsource.

“The Portal allows editors who are leading and emerging researchers in the field to collect, collate, and house primary sources in tandem with scholars from other institutions with a broad scope covering both historical and contemporary developments and debates in Islamic law. The Online Companions to the Harvard Series in Islamic Law and other publications allows authors and translators to provide additional content and context on what was left on their books’ cutting room floors. Our Special Collections provide curated sources on specialized topics in a useful and interactive format.”

The contents of the portal continue to grow. Such contributions often don’t make headline news but the value of SHARIAsource is in its ability to spread Islamic knowledge, and allow Muslims and non-Muslims alike to understand it better. Keep up-to-date with SHARIAsource on Twitter.

Keith converted to Islam at the age of 19 and works as one of the top public prosecutors in Minnesota. Keith is known for highlighting police brutality against black people and has been a victim of brutality himself.

In 1989, he formed a group called the Coalition for Police Accountability, which published a newsletter that detailed police brutality. He was the first Muslim to be elected to Congress in 2006, taking his oath on the Holy Qur’an. 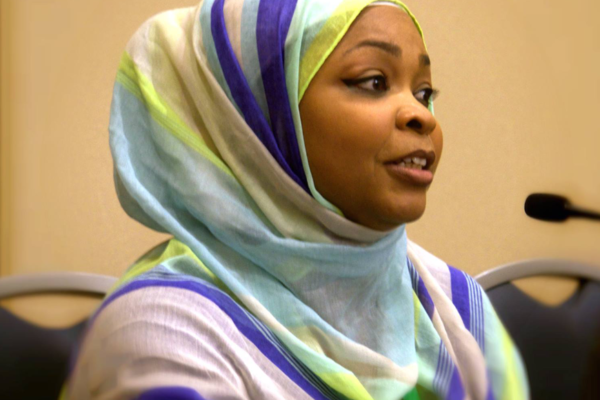 Margari Hill is the co-founder and Executive Director of the Muslim Anti-Racism Collaborative (MuslimARC). MuslimARC seeks to push resources to further the cause of racial justice, with a specific focus on internalised racism, intra-Muslim racism, institutional racism and global system.

What makes MuslimArc stand out are their five values, with each value based on a verse from the Holy Qur’an. Alongside The Muslim Wellness Foundation, MuslimArc has launched the Black Muslim COVID Coalition aiming to “address the need for effective planning, preparedness, and organising in Black Muslim communities during this global pandemic.”

Magari is also a freelance writer and uses the power of words to spread awareness and positive change. She has been published in how We Fight White Supremacy, Time, Huffington Post, and Al Jazeera English. Margari has spent 15 years as an educator in various capacities such as instructor, curriculum design, school policy, teacher training, and online learning. 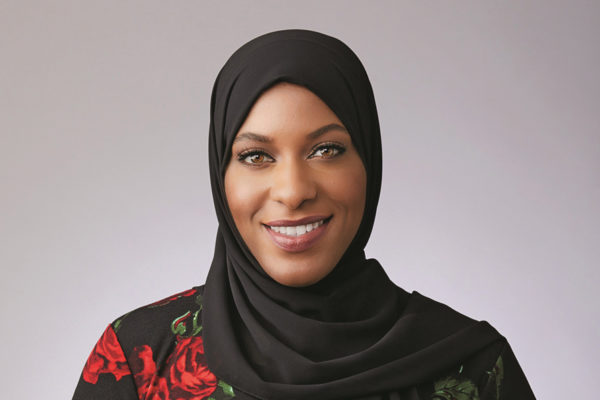 Ibtihaj Muhammad has made quite an impact in more ways than we can imagine. She is a fencer by profession and won the 2016 Olympic gold medalist in fencing. She put Muslims, particularly hijabis on the map by being the first American hijabi woman to participate in the Olympics.

Away from sports, Ibtihaj is a writer, influencer and modest fashion icon.

In 2014, she launched Louella, which is her own line of modest, fashionable and affordable clothing. Ibtihaj was the first to introduce Islamic dolls, debuting the hijabi Barbie. A few years later Ibtihaj turned to writing. She debuted with her own memoir titled ‘PROUD: My Fight for an Unlikely American Dream‘ and a children’s book ‘The Proudest Blue: A Story of Hijab and Family‘. The latter became a New York Bestseller.

Ibtihaj is regularly invited to speak on topics such as diversity and inclusion, technology, leadership, activism, overcoming obstacles, entrepreneurship, fashion and beauty. 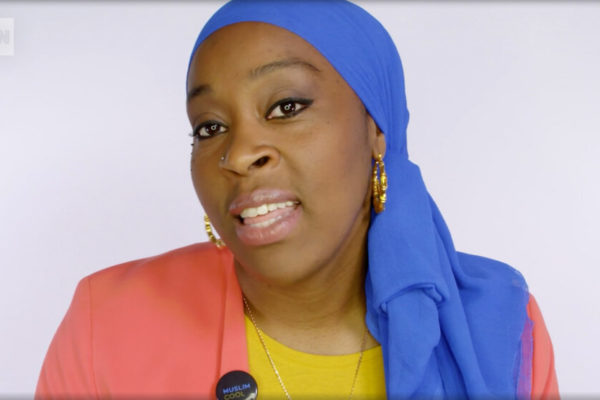 Su’ad Abdul Khabeer is responsible for launching Sapelo Square. Sapelo Square is the first website of its kind to comprehensively document and analyse the experience of Black American Muslims.

Su’ad is currently an associate professor of American Culture and Arab and Muslim American Studies at the University of Michigan. She received her PhD in cultural anthropology from Princeton University and is a graduate from the School of Foreign Service at Georgetown University and completed the Islamic Studies diploma program of the Institute at Abu Nour University (Damascus). 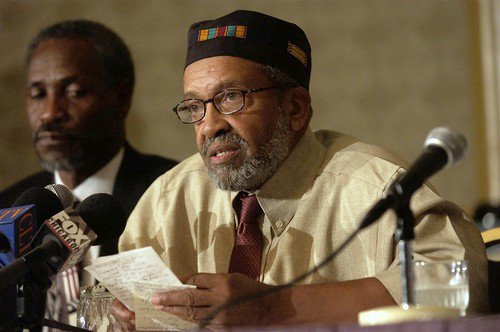 The ex-leader of The Nation of Islam (NOI) is widely credited to have disbanded and changed the face of the organisation into a more mainstream movement. As a leader he:

Warith Deen Mohammed’s changes were inspired by a need to switch Muslim thinking toward core Islamic values. Not everyone in the NOI was happy with these decisions.

Warith was rightly described as a Muslim revivalist and Islamic thinker. When he died from a heart attack, 8,000 attended his funeral prayer. 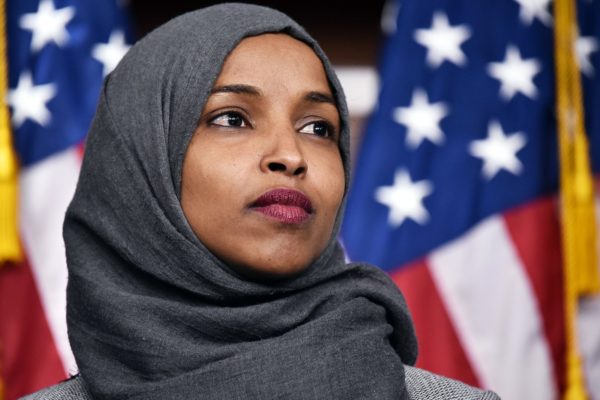 Ilhan Omar has been subject to much vilifying and abuse, led by former US President Donald Trump. Ilhan arrived in America in 1995 seeking refuge during the Somali Civil War and had previously spent four years in a Kenyan refugee camp. Ilhan became a fully naturalised US citizen in 2000.

Ilhan is known for many firsts. She is:

Ilhan is a staunch supporter of Palestine and supports the Boycott, Divestment and Sanctions (BDS) movement.