“We can feel fire in their writings, especially in poetry, for every beautiful poem is regarded as part of the resistance.” 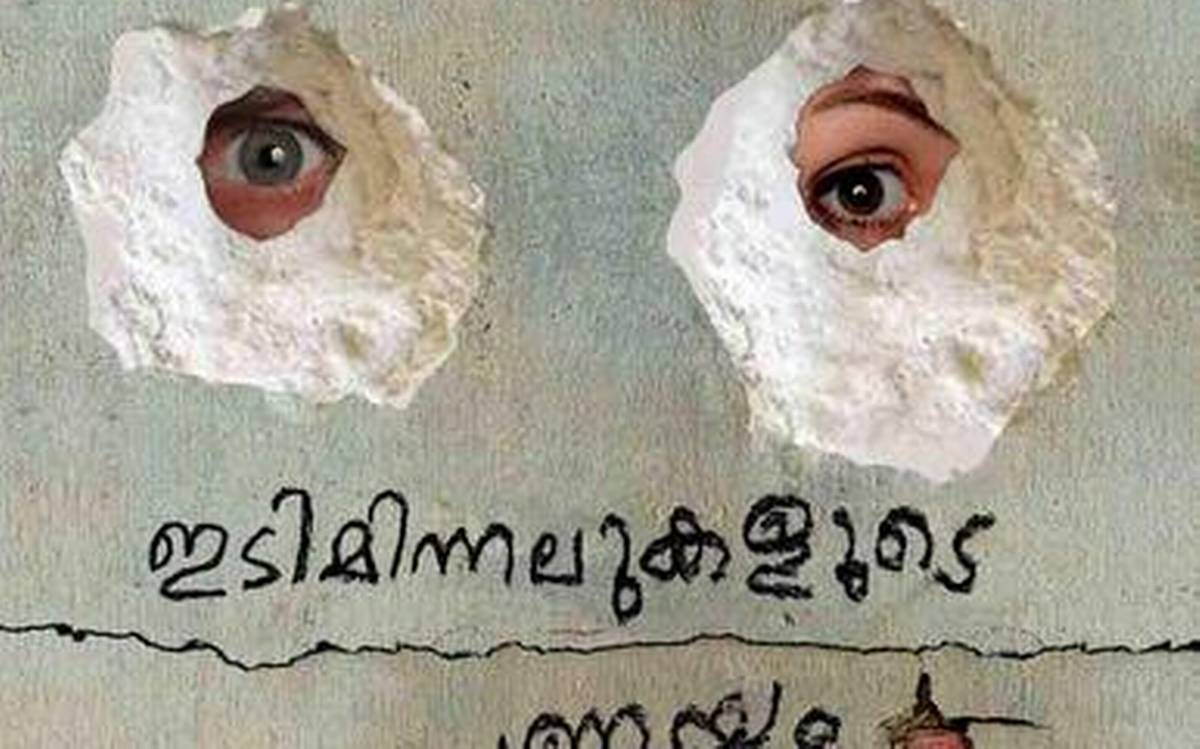 “We can feel fire in their writings, especially in poetry, for every beautiful poem is regarded as part of the resistance.”

PK Parakkadavu, the most sought-after Indian writer from Kerala, came forward to give a prominent place for Palestine in India in his novel “The Love of Thunder and Lightning”. This is the first Malayalam-language novel depicting the brutal onslaughts unleashed by Israelis towards innocent Palestinians. 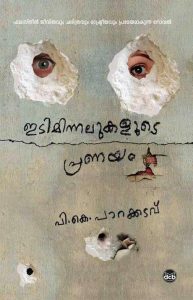 Here, PK Parakkadavu tries to challenge the usually insufficient approach of Indian upper-class intellectuals, hesitant to accept the right of Palestinians to resist. The author states in this novel that he has read numerous books on the history of Palestine, and while he was writing this novel, the memories of Sami Halabi and Merna Bahir stayed with him. He adds: “As I write, I saw Ghassan Kanfani, olive leaves, and red flowers in front of me”.

The pages of the novel do not exceed fifty pages, but they are rich in expressing what is beyond words by depicting the pictures and events that connect the reader with the restless spirit of Palestinians trying to regain what they have lost. In all of this, the author erases the boundaries between poetry and prose, providing a wonderful example of dealing with political issues technically.

The focus of the novel is a young man, Farnas, indulging in talking to his beloved Alamiya through the poems of Palestinian, Lebanese, and Iraqi poets and fictional expressions, to raise their spirits amid the incoming Israeli bombs and missiles.

The author uses this expressive method for portraying the real faces of resistance, because he believes that art and literature for the Palestinians is not an activity aimed at entertainment, but rather an instrument of resistance.

He says of those who remain part of the resistance: “We can feel fire in their writings, especially in poetry, for every beautiful poem is regarded as part of the resistance.” For this reason, a number of poets appear in certain situations throughout the novel – Mahmoud Darwish appears, and for instance, when Farnas feels painful about the plight of Palestinians whose identity is being violated in their own homeland, he recites lines from a poem of Darwesh:

“Don’t make me an example of me again!
Oh, gentlemen,
Prophets,
Don’t ask the trees for their names
Don’t ask the valleys
Who their mother is
From my forehead bursts
The sword of light
And from my hand springs
The water of the river
All the hearts of the
People are my identity
So take away
My passport.”

Firnas turns his anger into silence at the Israeli bombing at a hospital in Gaza that kills many children, and he is in the air of hell created by the Israeli strikes. Everything in Palestinian life, as for Firnas, is related to their homeland – even issues of their love. Looking at a horrific painting that portrays the Sabra and Shatila massacre, Alamia asks, “Why can’t we draw flowers?”

Farnas replies: “When they write history with blood, how can we dream of flowers and birds?” Then he adds: “I love you. But I love Palestine more.” When Alamia says, “I am with you,” he corrects her statement by saying, “You are with Palestine too.” Both dream of a safe and secure Palestine. And besides the cypress and olive trees, among which children were dancing, he bids adieu to her with a kiss on her forehead saying, “So let’s love Palestine.”

In another instance, after his martyrdom, she recites, remembering an evening when they were together, the poetic lines of an Iraqi poet Badr Shaker Al-Sayyab:

“We spent almost,
every night together,
talking about love,
war and death.”

And the novel, or the story of the lovers amid the ruins, reaches its climax when Farnas introduces to his lover the beloved Gandhi as he meets him in an imagined Paradise saying: “This is the leader who said, just as England is for the British, France for the French, and India for the Indians, so Palestine is the homeland of the Palestinians.” Elsewhere, the author says: “It was Gandhi’s quest for justice that prompted me to declare my solidarity with the Palestinian cause.”

Here readers are reminded that before 1948 Palestine was the center of intellectuals, critics of literature, writers, and musicians before most of its villages and major city neighborhoods were destroyed and the Israeli occupation killed its cultural life. In spite of all these misfortunes and disasters that almost no one acknowledges in this world, this novel helps Palestine find a place in the literature of the Malayalam language.

PK Parakkadavu emphasizes that “my novel is a reaffirmation of the Palestinians’ narration, and it is an announcement of my solidarity with Palestine in my own way.”