It is noteworthy to understand that the abolition of state funding for the system by the British colonialists was the first challenge it faced. The relegation of learned Islamic jurists to the background in governmental and administrative matters, tagging them as “illiterates”, had also adversely contributed to the retrogression of the system. 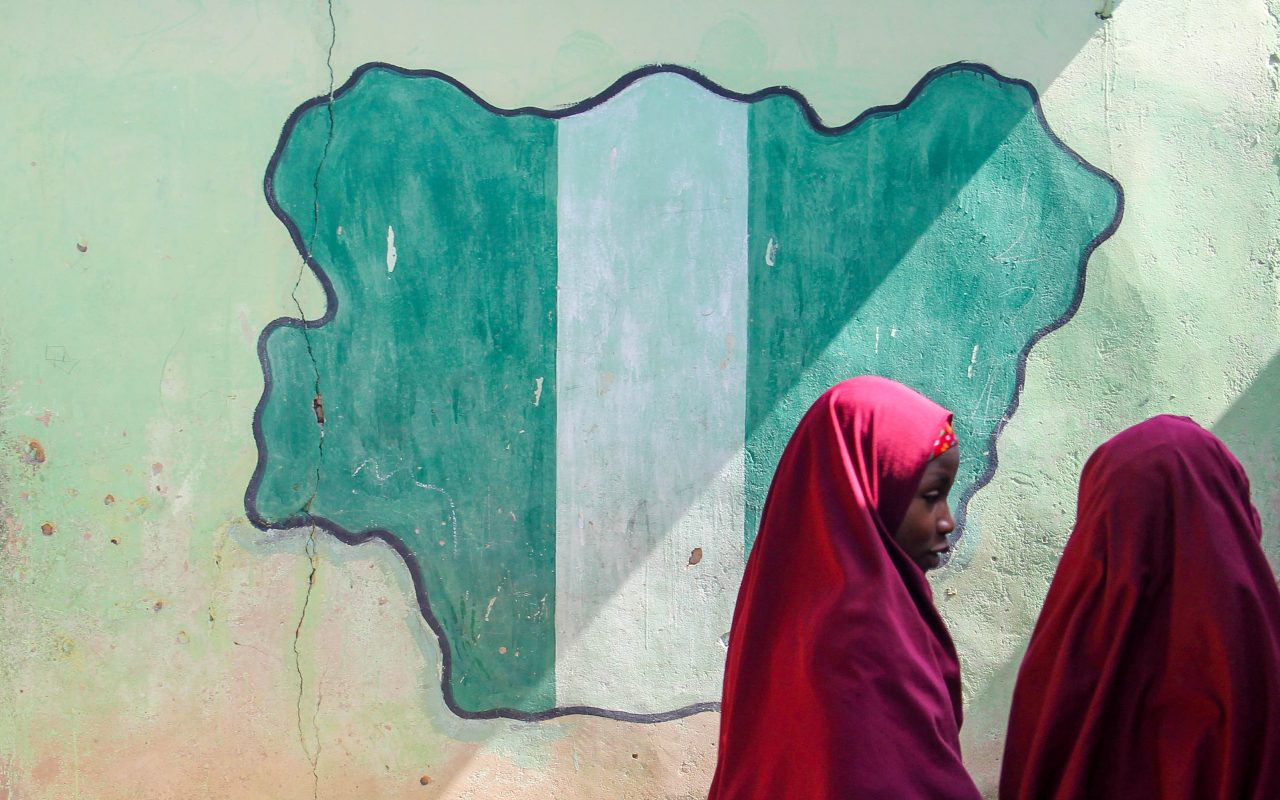 It is noteworthy to understand that the abolition of state funding for the system by the British colonialists was the first challenge it faced. The relegation of learned Islamic jurists to the background in governmental and administrative matters, tagging them as “illiterates”, had also adversely contributed to the retrogression of the system.

The effects of colonialism are still felt in Africa, decades after the departure of the colonialists – and some relics are still haunting the Muslim population in sub-Saharan Africa. One of the most evident effects is how the Qur’an is still learned in certain African countries.

It is a well-known fact that prior to the coming of the colonialists to Africa, history has it that Muslims were found in many parts of sub-Saharan Africa. Students from different empires were converging under a learned teacher who was versed in Qur’anic sciences, law and jurisprudence, fiqh, hadith, and according to some historical sources, medicine and other science-related subjects.

These students travelled from all walks of life with one quest –knowledge –which after years of resilience, hard work, learning, teaching, and research, the goal is often attained. Due to the voyage and in most cases migration engaged in before arriving at the learning centres, the students were called ‘Al Muhajirun’.

It is believed that as far back as the 11th century, this form of scholarship began in the Kanem-Borno Empire, an empire that is known for its role in the promotion of Islamic scholarship across West Africa.

The word ‘AlMuhajirun’ was later linguistically corrupted into ‘Almajiri’, as Hausa speakers from today’s northern Nigeria began to enroll.

There is no gainsaying that the spread of Islam across the West African region cannot be unconnected with the contributions and sacrifices made by scholars who were all a product of this system.

Before the invasion of  British colonialists, the funding of these centres of learning were largely from the other Muslim states, zakat, and in some instances, the students even worked on their teachers’ farmlands as a form of payment – when the harvests were ready, the teachers were then subsequently stocked for the consumption of the students.

During this period, the impact of the knowledge acquired manifested in the way of people’s social life as well. It transcends dressing, marital life, to even trade. This was another reason why so many people admired and cherished this system of learning and community.

Unfortunately, however, with the arrival of the colonialists, these schools eventually become the shadows of their former self.

The first culture shock a first-time visitor to most states in northern Nigeria receive are urchins with hunger written all over their faces, with plastic bowls moving around in the busiest streets in search of food. They are children who have been sent by their parents to towns and cities to memorize the Qur’an. Despite having the same noble cause as their predecessors, it is sad that the Almajiri system of today shares nothing in common with that of yesterday.

Begging, destitution, and physical and sexual abuse and most of the social vices attached to it presently were never part of the Almajiri system. Today, unfortunately, without a steady source of funding since the arrival of colonialists with different priorities, this system has drastically changed.

According to statistics by the National Council for the Welfare of Destitute, there are 7 million Almajiri kids, a population higher than that of Singapore, Norway, New Zealand, and Ireland among others.

It is noteworthy to understand that the abolition of state funding for the system by the British colonialists was the first challenge it faced. The relegation of learned Islamic jurists to the background in governmental and administrative matters, tagging them as “illiterates”, had also adversely contributed to the retrogression of the system. And in addition, those with even a little more of a Western-based knowledge were given huge preference.

Looking at the wave of enrollees in Western education in Nigeria, which has led to many white-collar jobs, is there any hope in sight for the Almajiri system? Is there any government or philanthropist that would want to take these vulnerable kids roaming the streets begging for alms in the name of learning the Qur’an?

The population is large, hence an urgent need for all stakeholders to put hands on deck and incorporate mathematics, English, and some science-based subjects that would make them useful to themselves and the society in the future as well in the Almajiri system, before it is truly too late. 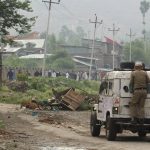 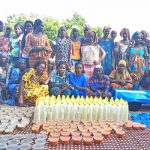