The debate on ‘Orientalism’: Was Edward Said wrong?

The debate on ‘Orientalism’: Was Edward Said wrong?

Said claims that Europeans were biased towards the Orient, long before Europeans would consider themselves or the Orient as even existing. 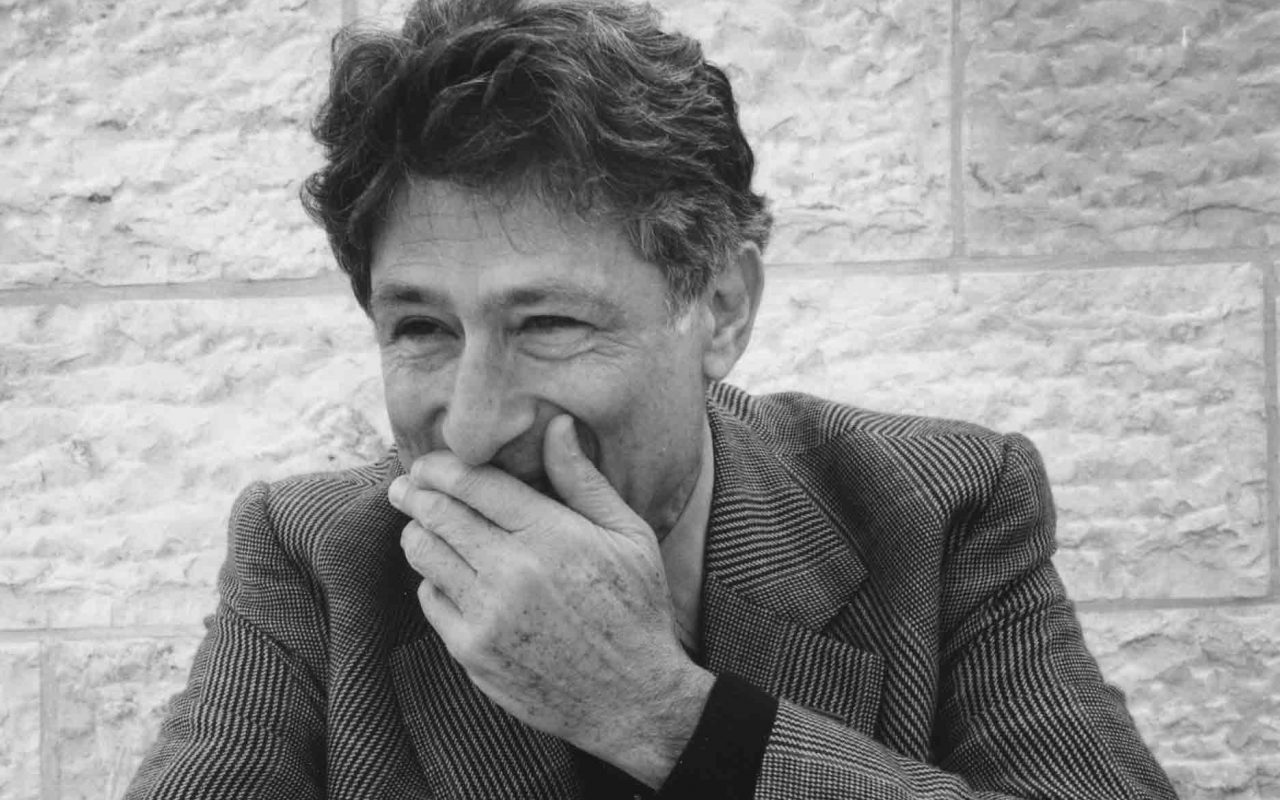 Said claims that Europeans were biased towards the Orient, long before Europeans would consider themselves or the Orient as even existing.

Moreover, Said claims that much of the produced scholarship was in fact meant to justify and prolong hierarchical relations between East and West. To prove his position, he enumerates an endless list of movies, artworks, and scholarship that all confirm our stereotypes of the Orient [2].

On the other hand, however, Robert Irwin writes that Edward Said’s book is “a work of malignant charlatanry.” Robert Irwin claims that what Edward Said writes is simply untrue and a denial of hundreds of years of scholarship. He states: “The Arabs and Turks were not regarded as barbarians, nor were they consciously regarded as non-European.”

To answer Said, Irwin comes up with his own examples, where he points out Western scholars who were seeing the orient positively like Guillaume Postel. He further gives the example of Saladin, saying that he was taken up to heroic status in the West. He seems to adds up. Many Orientalists were in fact anti-establishment, and that there was no reason to assume they were politically motivated rather than scientifically.

Irwin further accuses Edward Said of leaving out many sources that do not fit with his thesis. He puts forth the case that the Germans were the leading Orientalists of the 19th and 20th century, and that there is no reason to assume they had imperialist motives. Irwin’s final strike: Said claims that Europeans were biased towards the Orient, long before Europeans would consider themselves or the Orient as existing, coherent entities [3].

If we have a quick scholarly overlook, we can suppose that Mr. Irwin’s claim can be defended because there were Western scholars who are nowadays called ‘Arabists’ such as Adelard of Bath and Daniel of Morley among others [1]. We can easily see that the Royal Society of England was always enthusiastic about oriental (literally, Muslim) writings [1]. Furthermore, there is evidence that Europeans such as Roger Bacon, Albertus Magnus, and others were called ‘Sorcerers’ or ‘Necromancers’ [1]. So it can be almost understandable why one may suppose that the occident had problems with knowledge, not with non-European scholars.

Muslims must be the writers of their own story

But actually, this conjecture would be wrong and Robert Irwin’s viewpoint cannot be defended. This is because scholars such as Roger Bacon and Albertus Magnus who took knowledge from Muslim Spain were called ‘Andalusians’. So even here we can see the ‘Orientalism’ happening. They took knowledge from the West, but from Eastern people, and were therefore ridiculed. Mr. Irwin’s claim, using a few positive personalities, therefore doesn’t make sense. Making the point of Saladin doesn’t mean anything as well because the Prophet Muhammad was made the ‘Anti-Christ’ in the West [2].

In front of Edward Said’s numerous examples, Robert Irwin has only a handful. Mr. Irwin, although giving a few counter-examples, fails to prove Edward Said’s points wrong. Even up to this very day we still see Western stereotypes towards the “Orient”. So Robert Irwin’s claims, in the end, prove nothing except that ‘Orientalism’, in the end, cannot be refuted.