This gallery features the interior and exterior of two mosques in Istanbul, Turkey – the Blue Mosque and New Mosque (Yeni Cami).

The Blue Mosque was built from 1609 to 1616, by Sedefkar Mehmet Aga in the Sultan Ahmet’s time. The mosque contains a tomb of the founder, madrasah (educational institution) and a hospice. It is popularly known as a fascinating structure because it is the only Mosque in Turkey with six minarets. Besides being a major tourist attraction, it’s also an active mosque, so it’s closed to non-worshippers for 90 minutes during the five daily prayers.

The New Mosque (Yeni Cami) construction began in 1597 by Safiye, mother of Sultan Mehmet III. The mosque remained unfinished after she died. Six sultans later, Turhan Hatice, Queen Mother of Sultan Mehmet IV, finished building it. It’s considered ‘new’ because it was finished after Istanbul’s other great imperial mosques, but the New Mosque began construction before the Blue Mosque! 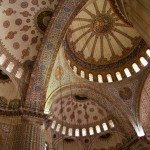 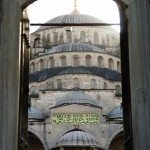 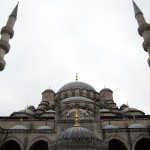 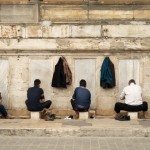 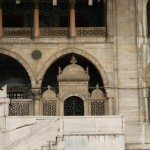 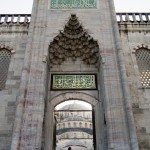 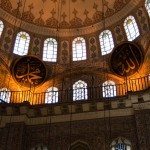 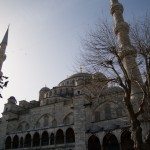 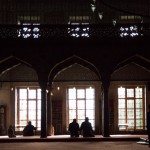 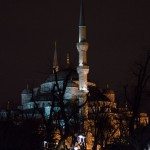 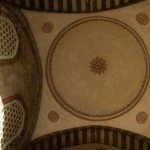 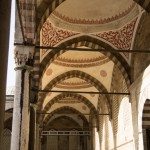 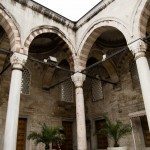 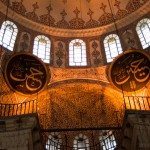 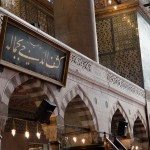 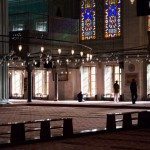 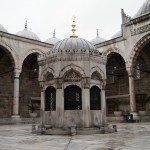 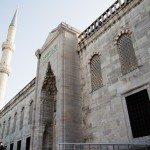 Sena
Photojournalist for the Muslim Vibe; my lens is my third eye.

Faith and creativity: An interview with photographer Husam Al-Deen