By discovering Rumi, hopefully non-Muslims will be able to understand better Islam, a religion that faces repeated misrepresentation in the media, and will eventually be able to understand and gain an appreciation for the theological meaning themselves. However, if they never start engaging with Rumi’s writings in the first place, this would be impossible. 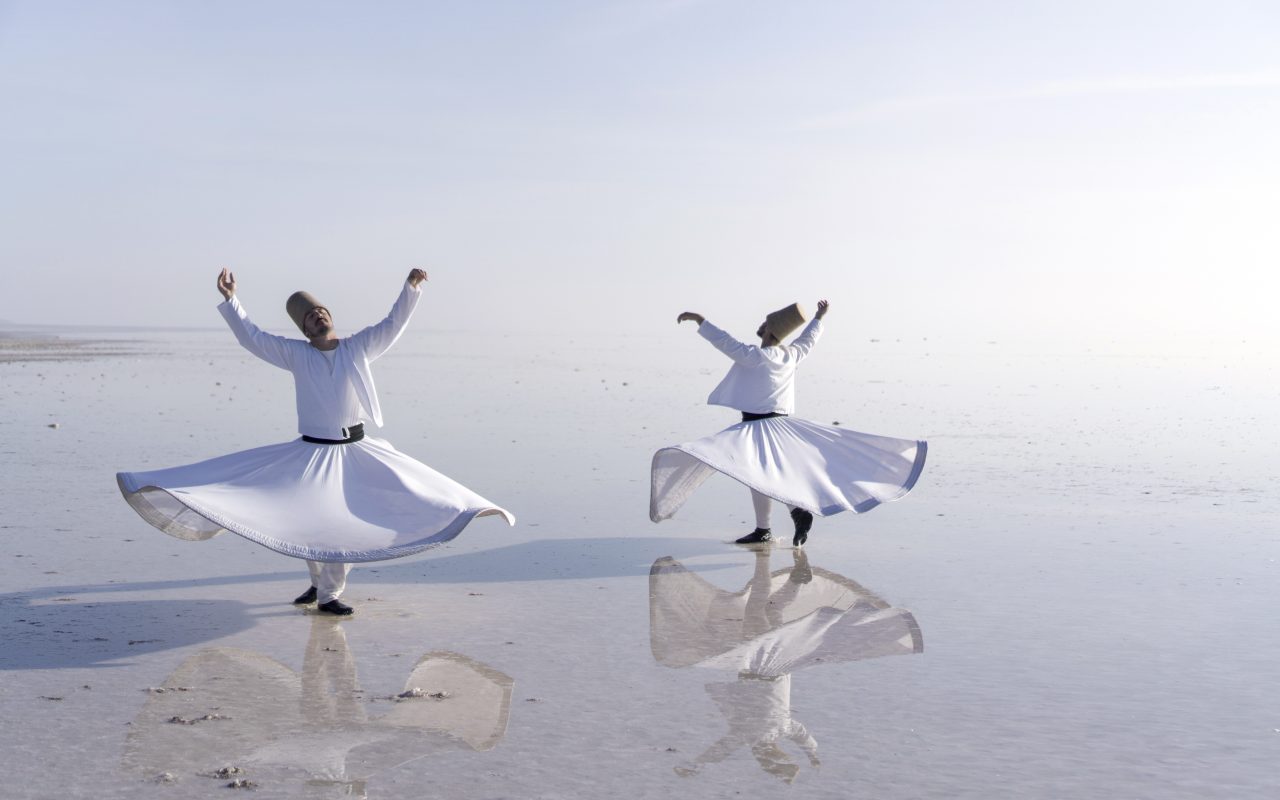 By discovering Rumi, hopefully non-Muslims will be able to understand better Islam, a religion that faces repeated misrepresentation in the media, and will eventually be able to understand and gain an appreciation for the theological meaning themselves. However, if they never start engaging with Rumi’s writings in the first place, this would be impossible.

It is no surprise that the 13th-century poet Jalal al-Din Rumi has been crowned the best-selling poet of all time (1). Rumi’s writings, and Sufi writings in general, provide great timeless wisdom for people from all backgrounds. Indeed, many celebrities including Chris Martin and Madonna have spoken how Rumi has helped them through hardship (2). It is easy to see why; you just have to Google “Rumi quotes” to find the most beautiful wisdom, so applicable that it almost feels like it was written specifically for you.

The spread of Rumi in the West was in part facilitated by the works of Coleman Barks, which as enjoyable as they may be to read, have been accused of separating Islam from Rumi by minimising references to Islam (3). The tradition of bifurcating Islam and Sufism is unfortunately long-standing dating back to early Orientalist scholars. This is of course fundamentally incorrect (4). It is perhaps this incorrect separation of Sufism and Islam which inspired the recent tweet:

“My poetry is about Allah not your ex gf”
-Rumi pic.twitter.com/Uglhzl92iN

Whilst technically this tweet is, of course, correct as the passionate love poetry in Rumi’s writings serves as a metaphor for the seeking of spiritual unity with Allah, and is most definitely not about your ex, understanding this does not mean that Sufism can have no value for non-Muslims. Moreover, it definitely does not mean that there is something inherently wrong with non-Muslims finding value in Sufi writings and applying the wisdom to their own lives.

Indeed, Rumi made repeated reference to Shams in his poetry, and named one of his works “Diwan Shams al-Tabriz” after him (5). Whilst he was primarily writing about his love for God, his love for Shams is made extremely clear in his poetry, reflecting the inherent connection between divine and earthly love (6).

As Rumi’s writings have become increasingly popularised in Western societies, on one hand, it is necessary to emphasise that his writings cannot be separated from Islam. However, popularisation does not mean secularisation and so it is not somehow unacceptable for non-Muslims to enjoy reading his poetry and applying the wisdom to their own lives. Indeed, we learn a great deal from people of different backgrounds and perspectives and this is typically seen as a blessing. The solution is not to criticise non-Muslims for reading and quoting Rumi, but rather to emphasise that first and foremost, Rumi was a Muslim.

Moreover, by discovering Rumi, hopefully non-Muslims will be able to understand better Islam, a religion that faces repeated misrepresentation in the media (7), and will eventually be able to understand and gain an appreciation for the theological meaning themselves. However, if they never start engaging with Rumi’s writings in the first place, this would be impossible.

Sufism provides timeless wisdom and advice to all which is not limited to the ‘nice Rumi quotes’ pages we see on Instagram. The concepts of constantly working to improve oneself through the elimination of the ego and the acquisition of positive attributes, and the aim of wanting not to want, all have a place in the modern world. It is perhaps people’s recognition of this which made Rumi so popular in the first place.

“People who insult me are only polishing the mirror.” (8)

The mirror is a very common theme in Sufi poetry, whereby humans should try to perfect their characters through the embodiment of God’s names and the elimination of their egos in order to reflect God’s beauty (9). This quote is a reminder that it is through hard times and sometimes through insult, rejection, and scorn than our own characters can be perfected. There are many current situations where people of any background face unjust insults. Whilst non-Muslims may not be thinking about the perfection of their characters with the goal of reflecting God, this serves as a reminder that hardship can be highly beneficial and character building.

And then, of course, there are all of the quotes concerning love. These quotes are primarily written about Rumi’s love for God and if they were also intended to refer to a person it would most likely be Shams and definitely not your ex.

“Lovers don’t finally meet each other, they are in each other all along.” (10)

This alludes to the manifestation of God and His love in all of creation. It does not suggest that because you and your ex bumped into each other a few times in the frozen section of the supermarket, ‘you are supposedly meant to be.’

“Let you be drawn by the silent pull of what you really love.” (11)

This refers to the notion of God being the one true Beloved that people should be drawn towards. It was not written as a way of telling someone that you love them, nor was it written as advice for someone facing a difficult choice.

“If reasonable people do not feel the presence of love in the universe, that doesn’t mean it’s not there.” (12)

Again this quote refers to the presence of God and His love in the whole universe.  It also refers to the fact that the individual’s relationship with God is not something that can be understood by reason alone. It is not a line for couples facing long-distance relationships, or for someone who believes that they will never find love.

“Gamble everything for love, if you’re a true human being.” (13)

This refers to how love for God should drive people’s actions, as love for God is the most important thing. It was not written as automatic permission for you to make rash decisions in the name of love for another human (think of most of the romantic gestures in rom-coms).

However, whilst the secular examples may appear very mundane, and I doubt that anyone actually thought that Rumi was writing about these situations, the fact also remains that earthly relationships can be extremely challenging and if these quotes provide comfort, inspiration, and hope to people facing hard times regarding their relationships, or indeed friendships, surely them finding solace in these quotes is something good?

In the modern world, overt talk about love is often considered a bit ‘cheesy.’  Rumi’s poetry enables people to talk about love again without embarrassment, to actually consider it in their decision-making, and to admit that they want it in their lives. Perhaps it is an inner recognition of this which made him so popular in the first place. Whilst these were not the intended aims of his poetry, they certainly have helped people, and will continue to help people through life’s trials and tribulations. Whilst this is a side effect of his poetry, and indeed efforts must be made to emphasise the central importance of Islam to Rumi, it is most certainly a positive one.

Therefore whilst there is nothing incorrect with the tweet, non-Muslims engaging with Rumi’s poetry should be encouraged, not criticised. It is through doing this that they will be able to learn more about the wider discourse and its theological significance, whilst still applying its wisdom to their own lives. 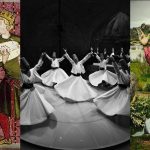 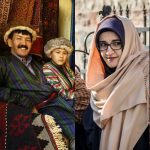 Around the Muslim World in Poems and Literature 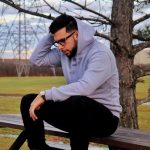 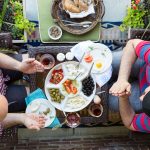