When you are experiencing the trials and tribulations of Hajj, when you feel the rays of the hot Meccan sun embroider its heat into your dry tongue, remember the lady Hajjar who persevered in the name of her Lord and succeeded. 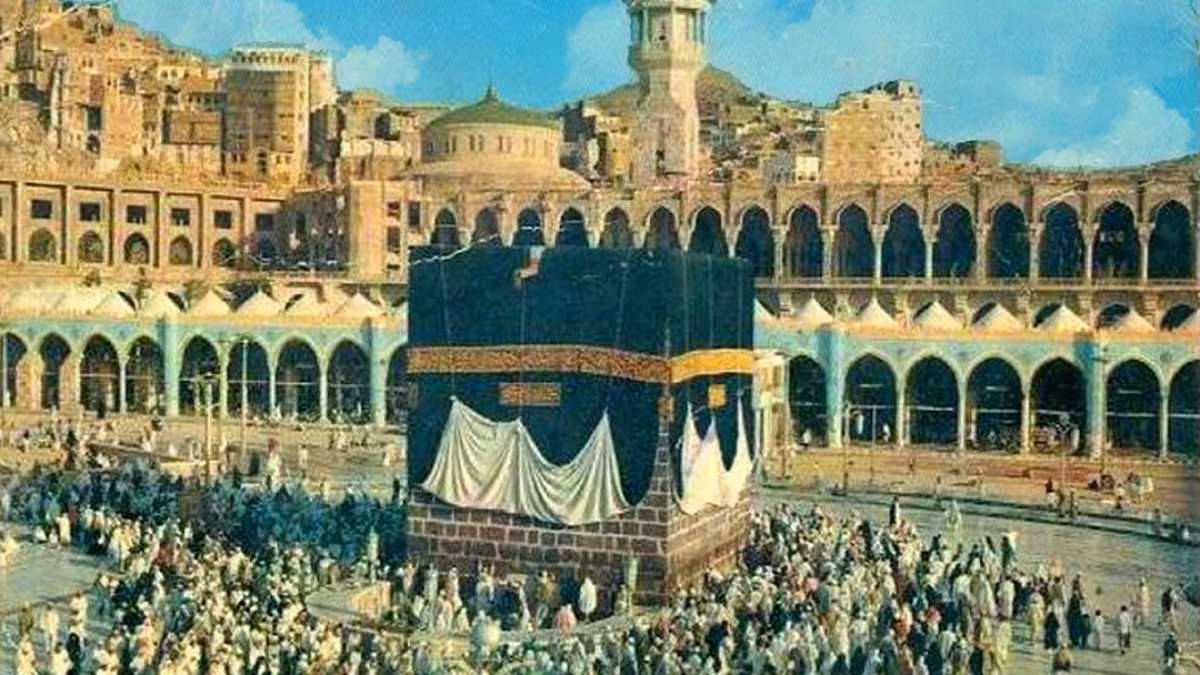 When you are experiencing the trials and tribulations of Hajj, when you feel the rays of the hot Meccan sun embroider its heat into your dry tongue, remember the lady Hajjar who persevered in the name of her Lord and succeeded.

Men and women from all corners of the world are preparing to embark on their spiritual pilgrimage; Hajj. A journey we’ve dreamed of since our very youth. Every year passes as we send off our loved ones to take on this journey of enlightenment. Some of us will go with them and reminisce about our time spent in one of the holiest places within the Islamic faith. We’ll recall memories and scents and emotions so raw we’ll feel as if we’re back where our mind, body, and spirits once were. The rest of us will crave these memories to recall and will gather all the stories the visitors come back with, clinging onto them as if our lives depend on it — because that is the closest we’ve yet to be to the place we yearn so much for.

There are great women, in all their nobility and honor, who are a part of our hajj journey. They are embedded within our very tawaf (circumambulation), our lives, and our hereafter. Let’s take this spiritual journey to the holy land.

This year, when you’re performing tawaf around the Kaba, realize that you must pass by ‘Hajaar Al-Ismael (a) or your pilgrimage will be invalid. When you pass by the Stone of Ishmael, remember Hajjar. When you feel defeated, remember her patience. When this world tries to make you feel ashamed as a woman, look at how highly Allah has placed her — a woman. When you are experiencing the trials and tribulations of Hajj, when you feel the rays of the hot Meccan sun embroider its heat into your dry tongue, remember the lady Hajjar who persevered in the name of her Lord and succeeded.

“You think of me and I will not forget you.”

When all of the visitors of the Holy Kaaba have gathered from every part of the world in this single holy place, they begin to line up one after the other as the sound of Adhaan breaks the chattering amongst the masses. Quickly, every person, regardless of their color or creed, gender or position in the world, stand shoulder to shoulder in unison under the dome of the Prophet’s Masjid. They all face the Kaaba with tearful eyes, wondering how it was them who was chosen from all their brothers and sisters around the world to pray here, in the congregation, in the same lands the Messenger of Allah, peace be upon him, would walk on.

Is it possible, even now, to imagine our beloved Prophet in prayer, without his wife, Lady Khadija, in all her glory and honor, standing beside him ready for prayer? As you are taking in such a sight, remind yourself of the dignity she carried; a lady so bold. When she is remembered, she is remembered as the one who prayed behind the Prophet when the rest of the people did not.

Remember before you raise your hands to your head to recite Takbir, that was it not for Lady Khadija in her first congregational prayer behind the Prophet of Islam, that maybe you standing there ready for salah, may not have had this opportunity.

Fatima Bint Asad Within The Kaaba

There you are: standing in the midst of a crowd circumambulating the Kaaba. It feels so surreal you almost have to pinch yourself to make sure you aren’t dreaming and what you’re actually seeing is…real. It’s hot — it’s getting harder to breathe from the people bumping into you making you sway side to side with the rhythm of the crowd. You’re overwhelmed — unsure of what to think. All that seems to enter your mind is that you’re here. You’re finally here. It seems that your entire life journey has led you to this very moment and trying to savor it seems close to impossible. Yet, you manage to contain yourself; you’ve reached out and gathered all of your thoughts and emotions and straightened yourself out. What matters is now.

You try to take a step closer to the Kaaba and after attempting to make it to your destination it seems as though you’ve only backtracked. So you try again. And again. And again. It seems useless at this point until you glance at the Kaaba and circumambulate it with your eyes. Analyzing its detail, looking at its golden gates envisioning the historical events that unfolded within the Kaaba. You remember Hajjar, you remember Khadija, and you remember Fatima bint Assad.

When you’ve left your family to stand where you are standing, you will not feel alone. Mecca is titled ‘Ummul Qura’ which means the ‘mother of all cities’. The Kaaba, too, is like a mother who gathers her children in her arms and she embraces them. Just like the lady who became a mother within the Kaaba, Fatima bint Assad. A special door was created as Fatima bint Assad walked out of the Holy Kaaba with her son Ali in her arms. Embrace her memory as she embraces you. Be honorable in the manner she was. Be a Fatima bint Assad. Return home from your journey as a Fatima.

Abir Safa
Abir Safa is a Detroit raised spoken word artist of six years. She began performing her work in 2012; performing in various events and centers across the state. Abir has performed her work in the US, UK, & Africa. She published her first book of poetry in July 2015, titled 'The Sanctuary of Love'. Abir is currently working on her second upcoming book titled, "All She Spoke". In the past, her work expressed love and gratitude towards religion, particularly the household of the Prophet (saw). She now has extended her work to contemporary issues relevant to all people of all faiths, beliefs, and backgrounds. 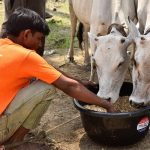 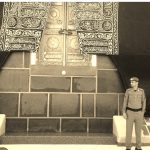 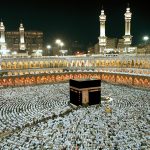 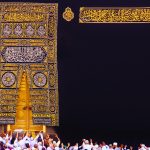 Excerpts from my diary of Hajj