We always hear the term ‘successful’ many times around us, but what does being ‘successful’ actually mean? Whilst mostly it is used to describe people who have done well in their career and financial status, does Islam share the same opinion?

I am a young entrepreneur and started my graphic design business at the age of 15. As any other entrepreneur will understand, the route of starting your own business and making your own money comes with it’s hard work and dedication. Many entrepreneurs like me, don’t do what they do purely out of financial pursuit but they do it because it what they love. This even extends to people who don’t run their own business, and are ‘career orientated’.

It hit me one day when someone asked me “Do you think you will be successful one day?”

It felt felt like a blow to the heart, that crushed all the memories of hard work and pure graft. In a single moment, 10 years of passion were reduced to a single question.

I responded “What do you define as successful?”

“You know, having loads of money and not having to work so hard.” the other person replied.

That’s when the penny dropped and I realised that when people use the term ‘successful’ about someone, it solely means that person is doing well materially. They are doing well in Dunya (the material world). In effect we deem those who are wealthier to be higher in status.

This notion, is a byproduct of capitalism which unfortunately has been adopted by most Muslims living in the West. As such, we have let our ideals slide and forgotten the fundamentals of our own faith. We have fallen prey to the capitalist system, that rates human beings based on their credit – their ability to borrow money, spend it, and pay back with interest.

This problem is now deep rooted within our community’s way of thinking and making decisions. For example, young eligible Muslim men are routinely rejected by families for marriage based on their financial situation and ability to provide ‘stability’. In some cultures men are made to pay large sums of money and gifts to the girls’ family as some sort of deposit.

“If one of you receives a marriage proposal (for his daughter or other female relative under his care) from one whose religious commitment and good character are pleasing to you, then give (your daughter or female relative) to him in marriage, for if you do not do that there will be turmoil in the land and a great deal of mischief.” – Prophet Muhammad (pbuh)

(And do we not see these actions by parents, directly leading to young Muslims having pre-marital relationships and committing Zina?)

Another example is how we have moulded our approach to education, careers and businesses to be based on what makes most money – regardless of life passions and religious principles. Many young Western Muslims are working for corporations responsible for worldwide catastrophes, such as banking giants, oil companies and weapons companies. But apparently, being ‘successful’ makes everything ok…

“Woe unto him who amasses wealth and counts it a safeguard, thinking that his wealth will make him live forever!” – The Holy Qur’an (104:2-3)

But the main way this problem has afflicted Muslims, is how it’s changed our aspiration away from the main objective; submission to God. We have inadvertently sacrificed the ideals of piety and knowledge for bank balances and lifestyle. It’s like trading your house for a potato! Consequently, we struggle in our spiritual lives and have no real ambition to gain higher levels of closeness to God.

This doesn’t mean we become monks or sleep in cardboard boxes – it means having your priorities in order. In fact, Islam encourages us to do well in this world – but believing Muslim’s priority is to gain closeness to God through submission and remembrance.

“O YOU who have attained to faith! Let not your worldly goods or your children make you oblivious of the remembrance of God: for if any behave thus – it is they, they who are the losers!” – The Holy Qur’an (63:9)

You can still enjoy the spoils of the material world, so as long as it’s not:

“Use the provisions bestowed upon you by God to seek the abode of the Hereafter, without neglecting your share in this world.” – The Holy Qur’an (28:77)

In Islam success is based on your closeness to God; your faith, knowledge and piety. The reason for this is because Islam eliminates social discrimination on superficial grounds of wealth, race, gender etc.

In Islam, your success is based on:

(There are of course many more detailed ways of listing out all the criteria, refer to the Holy Quran :P)

To conclude, by actively changing our perception of success, we can achieve more in our lives by freeing ourselves from capitalist chains of thought. By reforming who and what we deem as ‘being successful’, our communities can elevate towards a higher level of spirituality, harmony and understanding. 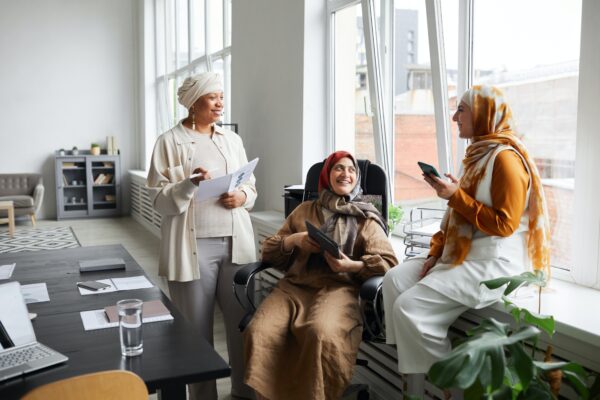 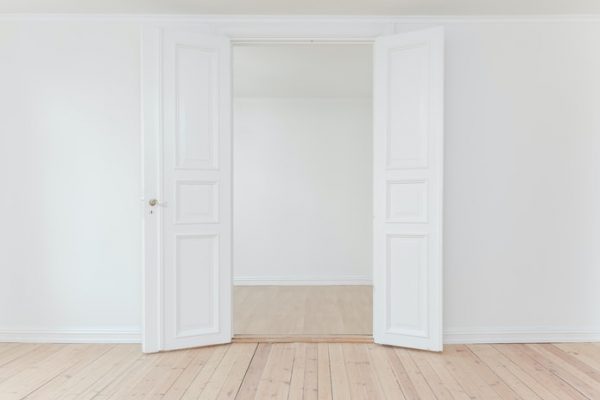 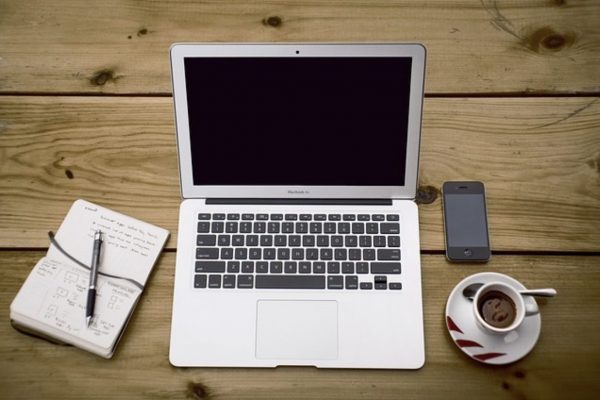 The Secrets of Success: How Our Youth Can Reach Their Potential