To be able to reach people’s hearts through comedy and positive messages, Hoda hopes the Muzwomen Superhero series will bring more people together under one roof. 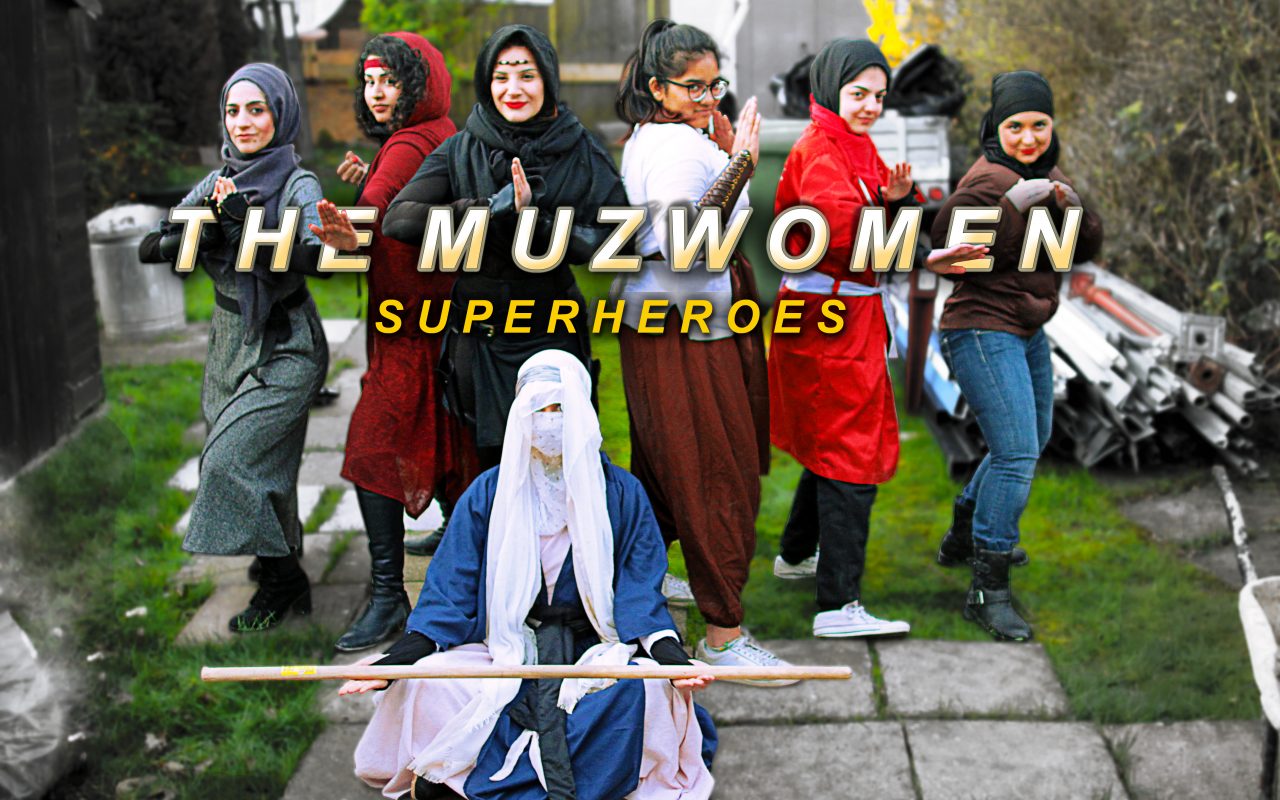 To be able to reach people’s hearts through comedy and positive messages, Hoda hopes the Muzwomen Superhero series will bring more people together under one roof.

Written, produced, directed, and starring Hoda Yahya Elsoudani, a British-Iraqi filmmaker, the new Muzwomen Superhero comedy series will be launching on the 11th of November on her Hodavidz youtube channel.

Speaking to TMV, Hoda explained how important it was for her to help support diversity within film-making in the UK and other western industries:

I felt that we needed a little diversity and representation when it comes to the entertainment industry. One of my key aims is to also empower women, break stereotypes, and encourage positive values.”

Her dream is to someday create a featured cinematic piece, where it can be the first Muslim superhero film in cimemas across the world. With empowering dreams, Huda and her team for this series relied on innovative filming, and as an independent project were limited in part with the stunts, special affects, and filming locations. Despite this, Hoda and her team worked tirelessly to create a unique masterpiece. 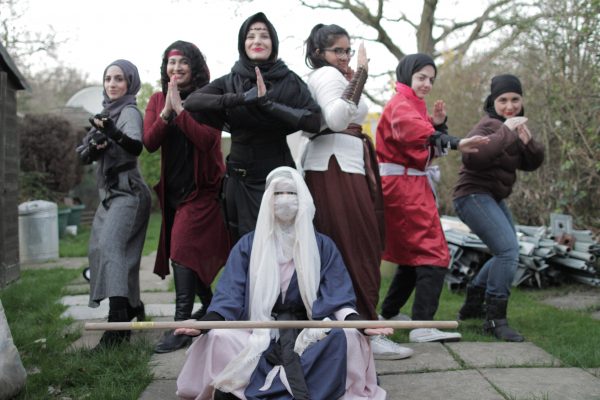 Casting for the actors in the series was an interesting process as well, Hoda explains to TMV. Choosing the actors from a wide range of backgrounds, from skilled blackbelt holders to motorcycle riders to boxers, Hoda hoped that by actively ensuring those represented in the comedy series were diverse, it would be an important step towards highlighting the beauty of Islam.

Keeping it diverse and mixed ethnically was very important to me, as I believe Islam is not black and white and Muslim women come in all different shapes, sizes, skill sets, colours, religious practices, and understandings of Islam.”

Believing in the power of comedy, Hoda used each episode to tackle important topics such as homelessness, police stop and search, interfaith values, and counter-terrorism tactics. To be able to reach people’s hearts through comedy and positive messages, Hoda hopes the Muzwomen Superhero series will bring more people together under one roof.

With plans to continue the series into the future, Hoda inspires us all in the pursuit of our dreams. Despite facing a lack of resources and even a lack in precedence in the filming industry, Hoda manages to pull off an amazing feat: bringing together Muslim women and the fun in superheros!