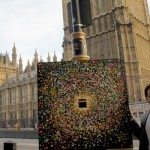 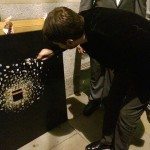 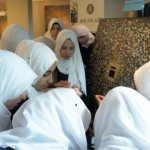 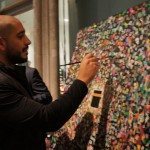 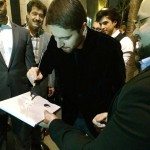 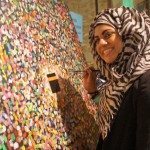 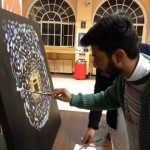 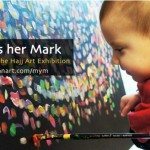 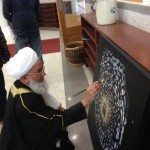 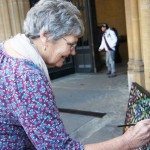 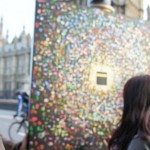 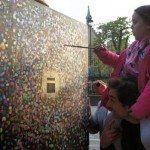 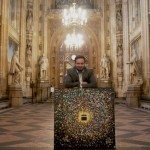 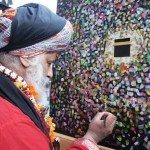 While Islam is constantly under the limelight and being negatively portrayed by the media, a London based Islamic art gallery named Ahlan Art has started a campaign to highlight the positive image of Islam through art concepts inspired by its inherent foundations.

The Art Gallery has launched the first Islamic interactive art piece created by the public; the canvas began with the Kaaba at the center of the canvas and has been travelling around the country to have the public add their brush stroke on the piece. The first brush stroke was added by Sami Yusuf and thereafter by many well-known public figures as well as the general public.

The co-founder of the gallery Mohamed Hakim said, “The message is clear, despite our differences we are united through our humanity and creation. Through this campaign we want to show the World that Islam represents peace and we all stand united against injustice all around the world.”

The concept of Diversity used in this campaign was inspired by the popular art piece Diversity painted by one of their leading artists, Siddiqa Juma.

The piece, pictured below, shows the Kaaba as a centre point, surrounded by a blanket of multi-coloured strokes, to represent the diverse, but united humanity.

The piece is touring several public locations and asking the general public to add their brush stroke to the interactive art piece, which they’re expecting to fill with several thousand strokes.

The general public also have been making their mark on this art piece during the Hajj Art Exhibition In London during 6-12th October, and it is now set to travel to a number of international destinations, including Qatar and Dubai within the month.

To take part and Make Your Mark at the next exhibition, register at http://www.ahlanart.com/mym