Far too often, Muslim and immigrant narratives are written as if those two identities summarize their entire beings. The multitude of roles that they inhabit are disregarded, when in fact, it is inextricably linked to their very existence and perspectives.

Far too often, Muslim and immigrant narratives are written as if those two identities summarize their entire beings. The multitude of roles that they inhabit are disregarded, when in fact, it is inextricably linked to their very existence and perspectives.

The experience of reading Elsewhere, Home by Leila Aboulela will lead the reader into a thoughtful and heart-shattering introspection. This collection of 13 short stories was written throughout the years of the Sudanese writer’s career.

We enter a kaleidoscope of narratives that expound on the homesickness of immigrants and the spiritual crises of Muslims living in the west. Identity, migration, motherhood, and Islam bind the spirit of these fictional stories that feel as if they were extracted from my innermost thoughts.

Leila Aboulela was born in Cairo, raised in Khartoum, and moved to Aberdeen in her mid-twenties. Thus, Aboulela’s multifarious roots lay the foundation for her writing. Aboulela is an award-winning author whose collection of short stories are profoundly nostalgic for Africa and the Middle East, and evocative of the experience of motherhood and being Muslim in the west.

The stories in Elsewhere, Home are not histrionic and devoid of climaxes. Subtly and sagaciously, Aboulela paints the minute details of everyday life. The failing eyesight of a schoolgirl whose immigrant parents can not afford eyeglasses set the stage for the story, “Farida’s Eyes.” In “Majed,” we are transported into the domestic life of a white convert and her Sudanese husband. The story encompasses a single morning during which the wife finds her husband’s secret stash of alcohol and his reflections on their life and faith. The final story, “Pages of Fruit,” depicts the prosaic life of a mother enamored with an author who is indifferent and unfairly critical of her Islamic faith.

Aboulela’s mellifluous writing is reminiscent of a meditation on a solo journey. This is precisely the case as some of the characters narrate their stories during a long flight or a short bus ride to work. The inquisitiveness inherent to those thrust from their homelands into an alien land in search of a better life comes alive as we read these stories.

The stories often end abruptly with neither happy nor sorrowful endings. The characters are neither villainous nor heroic. They are simply people in the most elaborate ways. They make the reader feel as though they are trespassing a private moment and fatigues us with intricate, but very palpable circumstances. Perhaps the phenomenon of yearning for home, in this case, most often Sudan, and the “guilt” for ingratitude towards the west, is presented with astute clarity. I say clarity although reality is more murky. In Coloured Lights, we read,

You are envied, Samra. You are envied for living abroad where it is so much more comfortable than here. Don’t complain, don’t be ungrateful,’ Samra’s mother tells her.”

The notion that our homelands are evil and the west is our savior permeates the lives of immigrants and their children.

Practicing Islam is subtly intertwined throughout the stories. Their Islam and spiritual cataclysms are written with a candor and a humanness seldom seen outside the crevices of our own hearts. Many of the characters, though born Muslims, struggle to connect with their faith. Their spiritual crises are further distressed by the loneliness that follows immigrants.

In the story, “Majed,” a Sudanese man mournfully watches his convert wife drain his clandestine stash of alcohol, while their small children comprise the backdrop of this quiet but emphatic scene. He reflects,

She was so good, so strong because she was a convert. But he, he had been a Muslim all his life, and was, it had to be said, relaxed about the whole thing.”

He then goes on to rationalize his drinking with other sins like black magic and adultery, though both he and the reader are painfully aware of his transgression.

In the story, “The Ostrich,” a pregnant migrant, Samra, yearns for her home country of Sudan. But her husband, Majdy, a Ph.D. student, regards the country of their birth as backward. It is crucial to him that his British counterparts understand that he and his wife are modern like the west. Though Samra’s nostalgia is more pronounced, we are later shaken by Majdy’s earnest confession. He says,

You brought back memories to me. Of people I love and left behind, of what I once was years ago. You find that funny, don’t you, but it’s true. I envy you because you are displaced yet intact, unchanged, while I question everything and am not sure of anything anymore.”

Earlier in the story, in Samra’s soliloquy:

Here in London, the birds pray discreetly and I pray alone. A printed booklet, not a muezzin, tells me the times.”

The seclusion of being Muslim in a foreign land is so exquisitely and excruciatingly depicted by these characters. The interminable inner tumult of yearning for unity and grappling with silent accusations of not being modern enough is an all too familiar experience.

The banal comes to life in Leila Aboulela’s work. Far too often, Muslim and immigrant narratives are written as if those two identities summarize their entire beings. The multitude of roles that they inhabit are disregarded, when in fact, it is inextricably linked to their very existence and perspectives.

Muslim and migrant are mere fragments of our unique and multifaceted personalities. Our experiences are fractured and colored by the fissure of the outside world and the cacophony within us. Often it is the mundane that informs our understanding and reactions.

The inability to afford eyeglasses for our children, the disappointment of realizing a favorite author will always view our values as archaic, and the silent longing for our homelands are perhaps the most salient stories worth musing over. 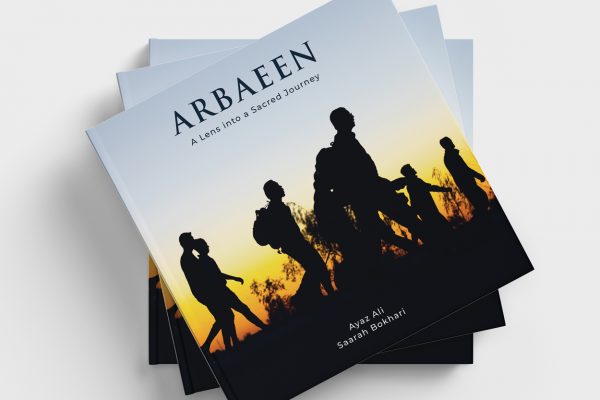 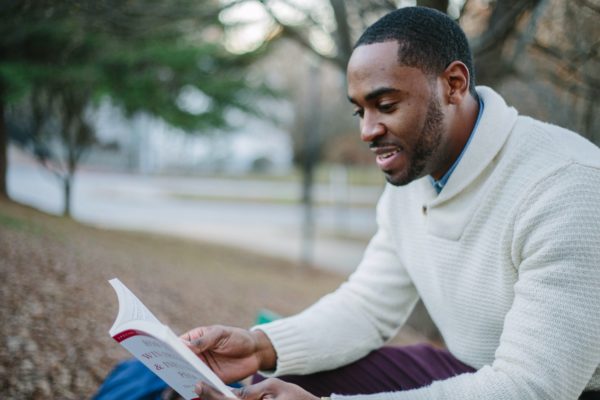 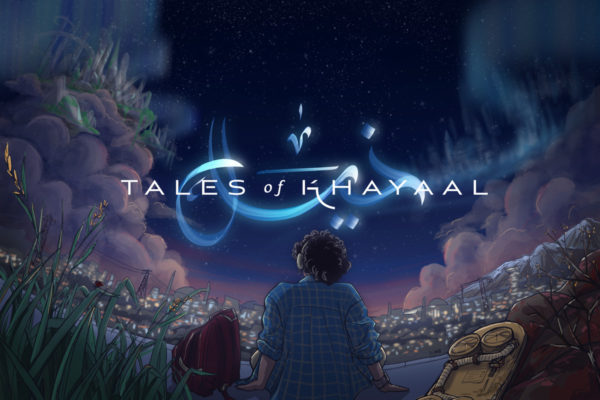