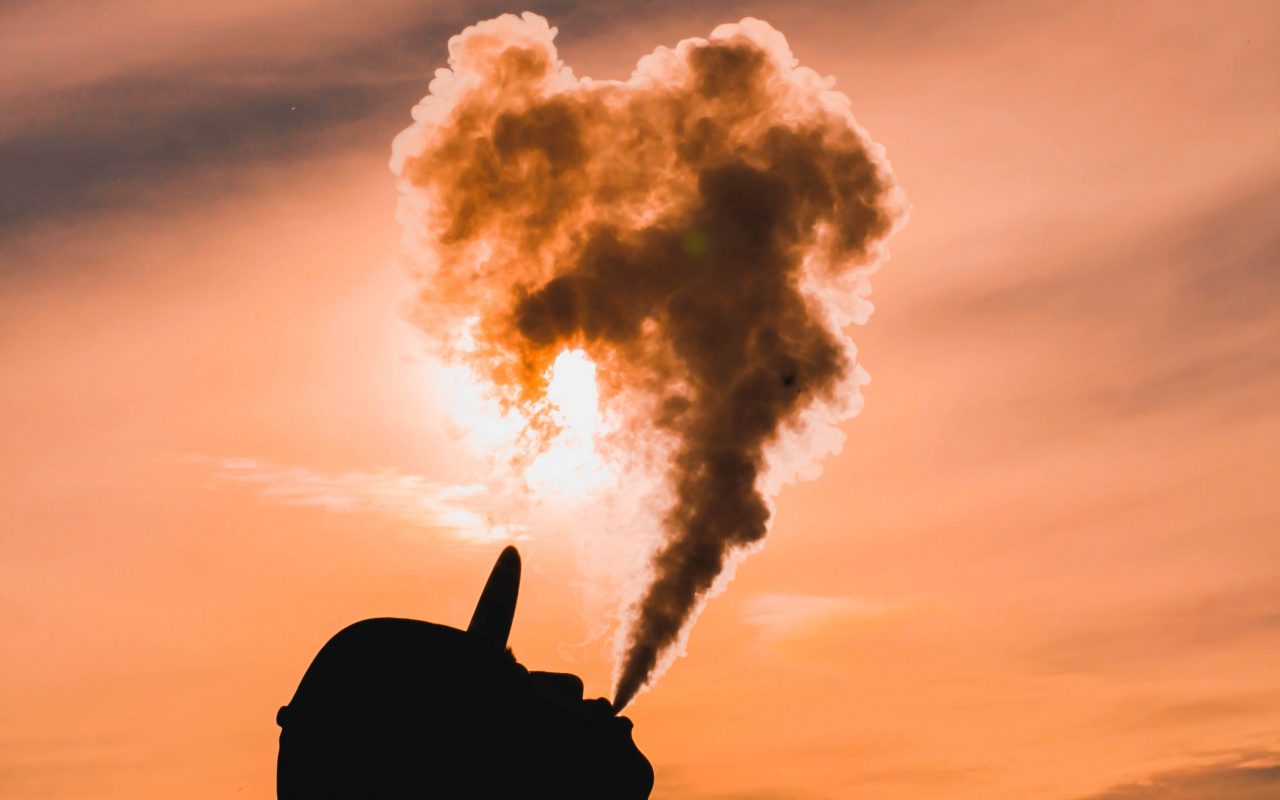 According to the UN, 158.8 million people around the world use cannabis, more than 3.8% of the world’s population.

With marijuana being legalised in many parts of the Western world and becoming increasingly popular amongst young people, we want to explore what Islam has to say about marijuana and whether or not it is halal. 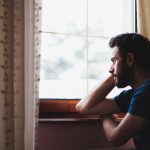 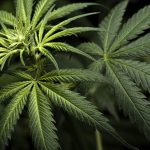 Get high on life: the benefits of marijuana? (video) 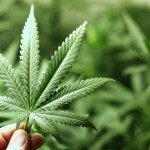