Get high on life: the benefits of marijuana? (video)

“They ask you about intoxicants and games of chance. Say: in both of them there is a great sin and means of profit for men, and their sin is greater than their profit.”

So we all know the many benefits of marijuana, specifically when used for medicinal purposes. What we don’t seem to be talking about at all is the negative effects and why people should really avoid using it at all costs.

In the video, Muzaffer Hyder discusses the negative effects of the ‘mind-altering’ chemicals to be found in marijuana, such as Tetrahydrocannabinol (THC) and other compounds. He addresses how it affects teenagers when they first start to use it, and the long-term effects that rise from the prolonged use of the drug, which could, over time, become permanent defects to the human mind and body.

Also read: What does Islam say about marijuana and is it halal? 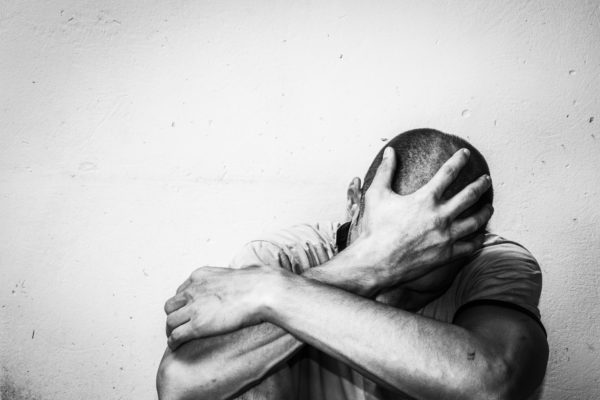 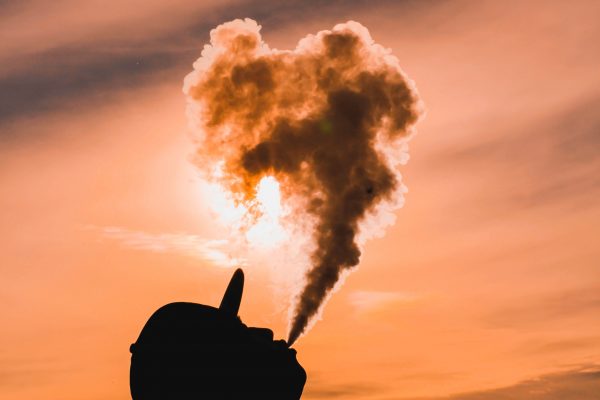 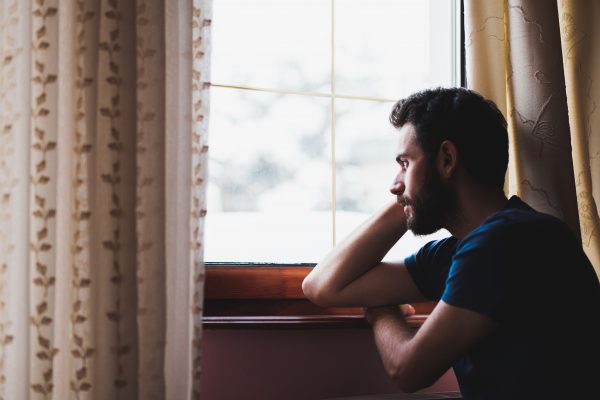